Former co-star Amy Schumer opened up about Michael Cera’s baby, who he welcomed with wife Nadine after a secret pregnancy.

Everyone’s favorite loveable, awkward underage drinker is finally a dad himself! Michael Cera, 33, confirmed yesterday he recently welcomed a new baby with his wife of four years, Nadine. The ‘Superbad’ star shyly shared the happy news after Life & Beth costar Amy Schumer spilled the baby beans in a joint interview for Entertainment Tonight. The baby is Michael and Nadine’s first. 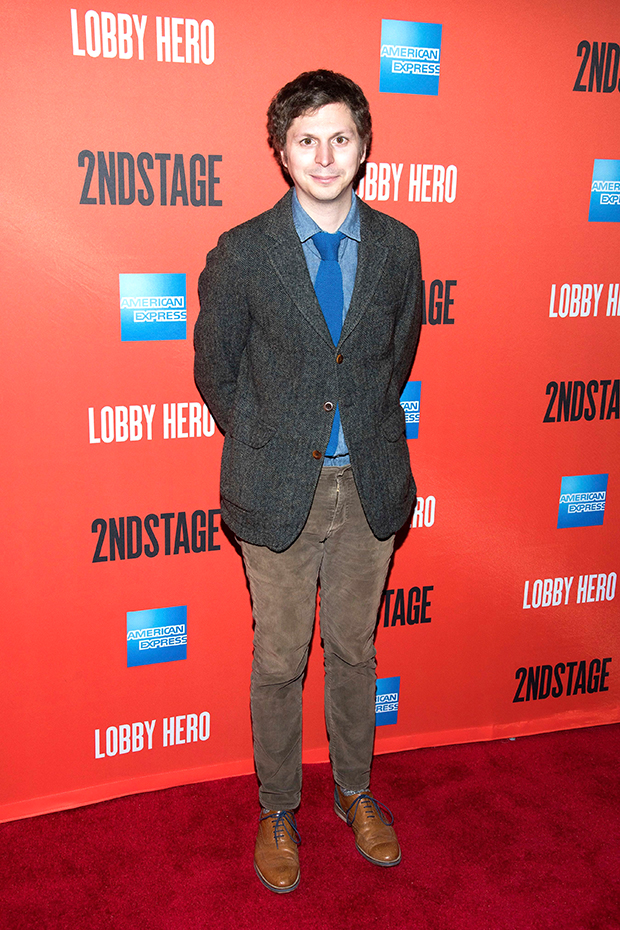 It was Amy who first brought up Michael’s fatherhood in the interview promoting their new show, while she was speaking about the experience of parenting her own son Gene, 2. “Michael has a baby, too. Is that public knowledge?…I just outed him, I just outed his baby,” Amy joked. Confirming the news, Michael responded coyly: “We’re right at the beginning of it. We’re doing the very basics right now.” Michael has not shared any further details about the new baby, including name, gender, or birthday. 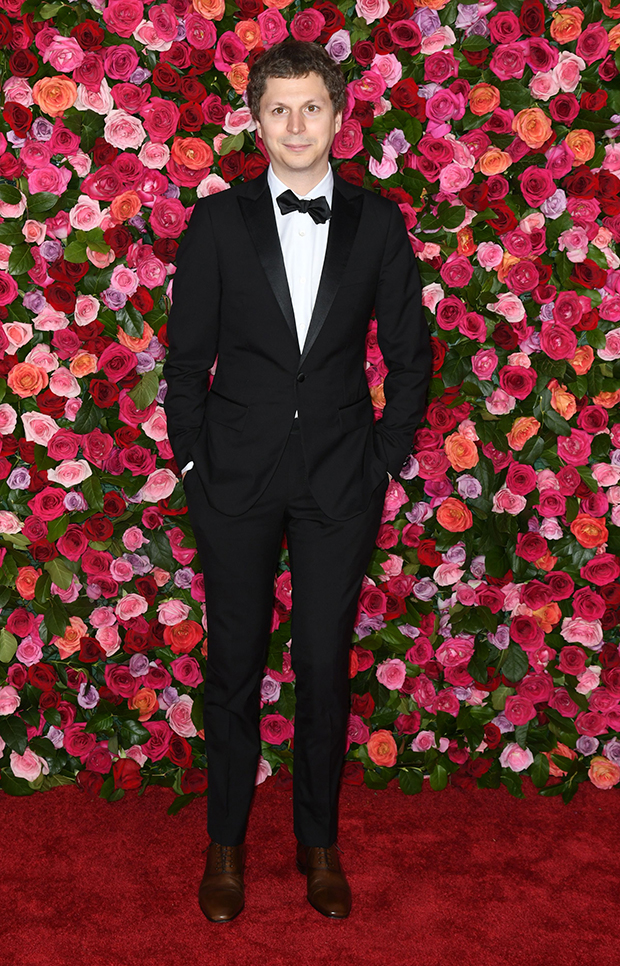 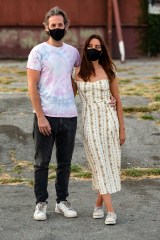 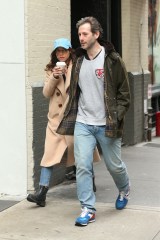 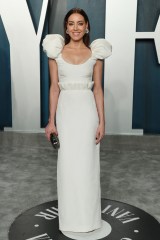 A notoriously private couple, Michael and Nadine reportedly wed in 2018. Though rarely seen together, sources confirmed the nuptials after Michael was seen out with Nadine in Brooklyn rocking a gold wedding band. The couple enjoyed a rare public outing together in 2018, when Nadine accompanied Michael to the Tony Awards, where he was nominated for his performance in ‘Lobby Hero’ but ultimately lost to Nathan Lane.

Though Michael’s stayed quiet about his love life throughout his career of well over a decade, he has had a famous fling: he previously dated actress Aubrey Plaza, 37, and reportedly almost tied the knot. Aubrey told RuPaul’s “What’s the Tee?” podcast that at one point she and Michael seriously considered a shotgun wedding in Las Vegas, but ultimately broke up after a year and a half together. “We love each other. We’re still really good friends,” Aubrey revealed. “We speak the same language. He’s one of the funniest people I know.” Aubrey married longtime boyfriend Jeff Baena, 44, in 2021.