It’s been an extraordinary few months for Meghan Markle and Prince Harry.

Following on from the release of their Netflix series in December, Harry made headlines around the world with the release of his memoir Spare and subsequent bombshell interviews. Since then, barely a day goes by when he’s not on the front pages.

By contrast, wife Meghan has kept a very low-profile. Having spoken at length in the Netflix show, she retreated back out of the spotlight as Harry embarked on the promotional rounds.

HELLO! understands that amid the furore, the Duchess has taken a backseat to focus on their children, son Archie and daughter Lilibet.

With the spotlight firmly on the family, Meghan will be keen to keep life as normal as possible for her kids.

As a public at pre-school, Archie has a set daily routine that she will be keen to maintain while also caring for Lilibet at home.

Public attention has already turned to the King’s upcoming coronation – and whether Prince Harry and Meghan will be in attendance.

It’s not known whether the couple will even be invited to the three-day event in May. And Harry himself admitted the question of his attendance was up in the air.

In an interview for ITV, Harry told Tom Bradby. “There’s a lot that can happen between now and then. But the door is always open. The ball is in their court.”

Certainly relations between the couple and the royal family have never been more strained. 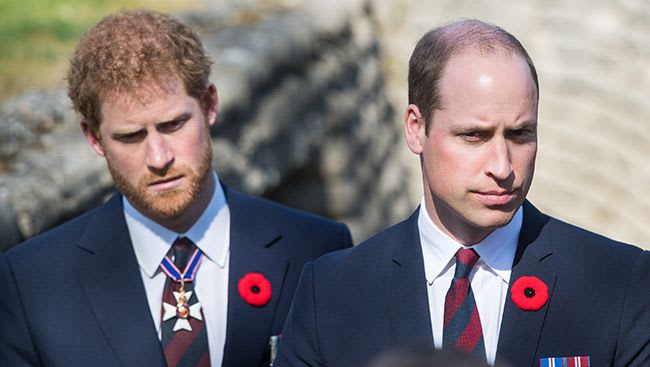 Prince William is said to be “devastated” by claims made by his younger brother – including details of a physical fight between the siblings.

Speaking recently on Good Morning Britain, The Sunday Times’ Royal Editor, Roya Nikkhah said: “[William] is devastated. The quote I used yesterday was ‘he’s burning inside’. That is how he’s feeling. He’s chosen not to go toe-to-toe with his brother and not retaliate, it’s not what he does.” 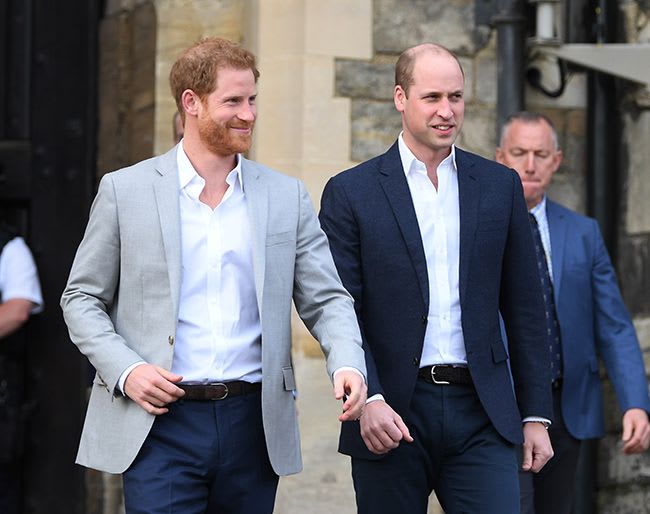 She added: “He’s devastated that so much personal stuff has come out, particularly given my understanding of what he knows about his brother, his experiences with his brother, how he looked after him. But I think that he feels very strongly that it’s just not right to come out and go ‘No, this didn’t happen, that happened in a different way’. That’s not how he rolls.”

Make sure you never miss a ROYAL story! Sign up to The Royal Explainer newsletter to receive your weekly dose of royal features and other exclusive content straight to your inbox.