Both Meghan and Harry dressed casually for the podcast recording, which took place in a COVID-19 secure Montecito location. The Duchess of Sussex’s outfit was particularly important as she paid tribute to the late Supreme Court Justice Ruth Bader Ginsburg, who passed away last month at age 87.

Firstly, per Entertainment Tonight Canada, Meghan wore a mask which had the phrase “When There are Nine” embroidered on it. This is, of course, in reference to RBG’s famous reply when asked the question, “When will the Supreme Court have enough women?” As noted by the publication, the duchess paid further tribute to the late Supreme Court Justice by also wearing a Ruth Bader Ginsburg t-shirt.

OUR EPISODE WITH PRINCE HARRY AND MEGHAN IS OUT! In honor of World Mental Health Day, The Duke and Duchess of Sussex sat down with us for a conversation about prioritizing mental health, removing the stigma around the issue, and how we can all contribute to a healthier world: physically, mentally, emotionally, holistically. We cannot emphasize enough how honored we are to be able to bring you this important conversation. We hope you enjoy it and find something you can apply to your own life. Take care of yourself, you deserve to be loved.  Link in bio! – #princeharry #meghan #dukeandduchessofsussex #duchessofsussex #dukeofsussex #worldmentalhealthday #worldmentalhealthday2020 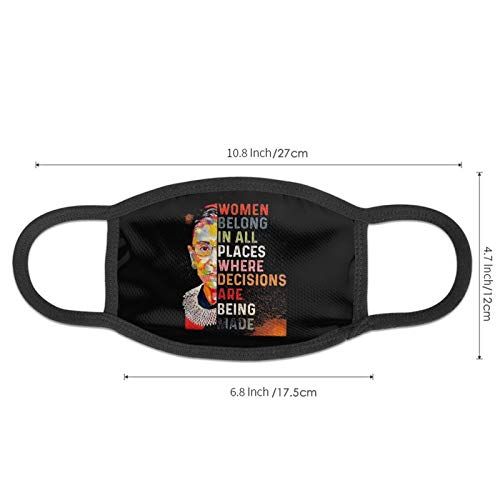 During the episode, the duchess emotionally opened up about the online abuse she’s faced since joining the royal family. Meghan explained, “I’m told that in 2019 I was the most trolled person in the entire world—male or female. Now eight months of that I wasn’t even visible. I was on maternity leave or with a baby. But what was able to just be manufactured and churned out. It’s almost unsurvivable.”