The Duchess of Sussex sadly never got to meet the Queen’s sister and only sibling, Princess Margaret, who died back in 2002. However, the pair shared a common passion, despite never having spent time together.

Meghan shot to fame as one of the stars of legal drama Suits, and it turns out that her great aunt-in-law also really enjoyed acting.

MORE: How Prince Harry and Meghan Markle will celebrate Halloween with their children

During the Second World War, the Queen and her sister spent most of their time at Windsor Castle. Around Christmas time each year, they performed in a pantomime to raise funds for charities that supported the armed forces.

While the monarch-to-be was reportedly a little shy during these performances, Princess Margaret reportedly flourished, with local papers commenting that she “shone” in her roles.

WATCH: Prince Harry speaks out about having ‘five children’ with Meghan Markle

What’s more, Marian Crawford, known as “Crawfie” the Princesses’ governess, reported in her 1950 book The Little Princesses that Princess Margaret had a “considerable talent” for performing and that her impressions frequently made her family laugh.

However, her obligations as a royal meant that she was unable to explore this interest. Similarly, since marrying Prince Harry, Meghan has put her acting career on hiatus. 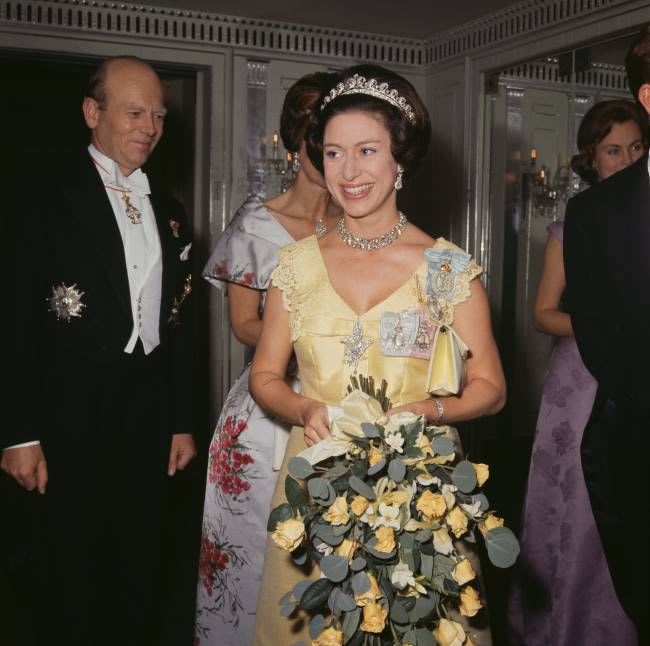 Princess Margaret had a talent for performing

She appears unlikely to return to it, instead working on activism for causes close to her heart, presenting her podcast Archetypes, which has been a huge success, and working on a Netflix documentary with her husband, among other projects.

Her podcast listeners were delighted when they heard a brief snippet of Meghan and Harry’s son Archie and his sweet American accent on the Duchess’ podcast. 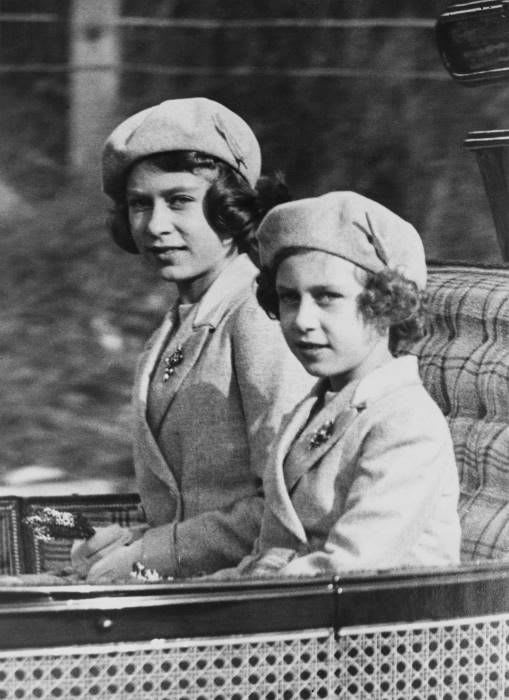 The young Princesses were very close

In a clip released before the first episode dropped, Prince Harry could be heard telling his son: You can speak into it.”

Meghan then asked her son: “Archie, is it fun?” to which he replied: “Fun!”

The youngster was only 18 months old when the sweet recording was released and Harry had to guide him through the steps to wish listeners a Happy New Year.

Make sure you never miss a ROYAL story! Sign up to The Royal Explainer newsletter to receive your weekly dose of royal features and other exclusive content straight to your inbox.