Following the release of their deeply personal Netflix docu-series, Meghan Markle and Prince Harry have released a new statement arguing that ‘Megxit’ was never about stepping away from the limelight.

Whilst their six-part documentary shares an incredibly candid insight into their high-profile love story, their rocky relationship with the media and everything in between, the royal couple have maintained that their 2020 decision to step down as working royals had nothing to do with privacy.

Their spokesman, Ashley Hansen, told The New York Times: “Their statement announcing their decision to step back mentions nothing of privacy and reiterates their desire to continue their roles and public duties.

READ MORE: Did Meghan Markle just have her own ‘revenge dress’ moment?

“Any suggestion otherwise speaks to a key point of this series. They are choosing to share their story, on their terms, and yet the tabloid media has created an entirely untrue narrative that permeates press coverage and public opinion. The facts are right in front of them”. 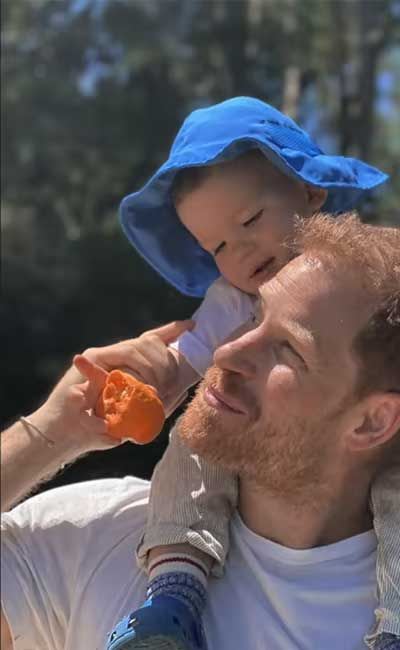 Meghan and Harry relocated to California in 2020

At the time of their shock announcement, Meghan and Harry released a joint statement which read: “We intend to step back as ‘senior’ members of the Royal Family and work to become financially independent, while continuing to fully support Her Majesty The Queen. It is with your encouragement, particularly over the last few years, that we feel prepared to make this adjustment.”

The update comes after the Sussexes highly anticipated Netflix documentary dropped a number of major bombshells on Thursday.

In the third instalment of the series, the Duchess claimed that “salacious” stories were “planted” in the press in the lead up to her wedding to Harry in 2018.

“We were playing whack-a-mole every day. Every day it was like ‘Wait, another one popped up. Wait, stop, another story.’ Constant.”

Newspaper headlines flashed on the screen, mentioning claims such as ‘related to serial killer’ and references to drug use.

Meghan continued: “They were going through the woodwork and pulling people out to create and plant the most salacious stories that they could.”