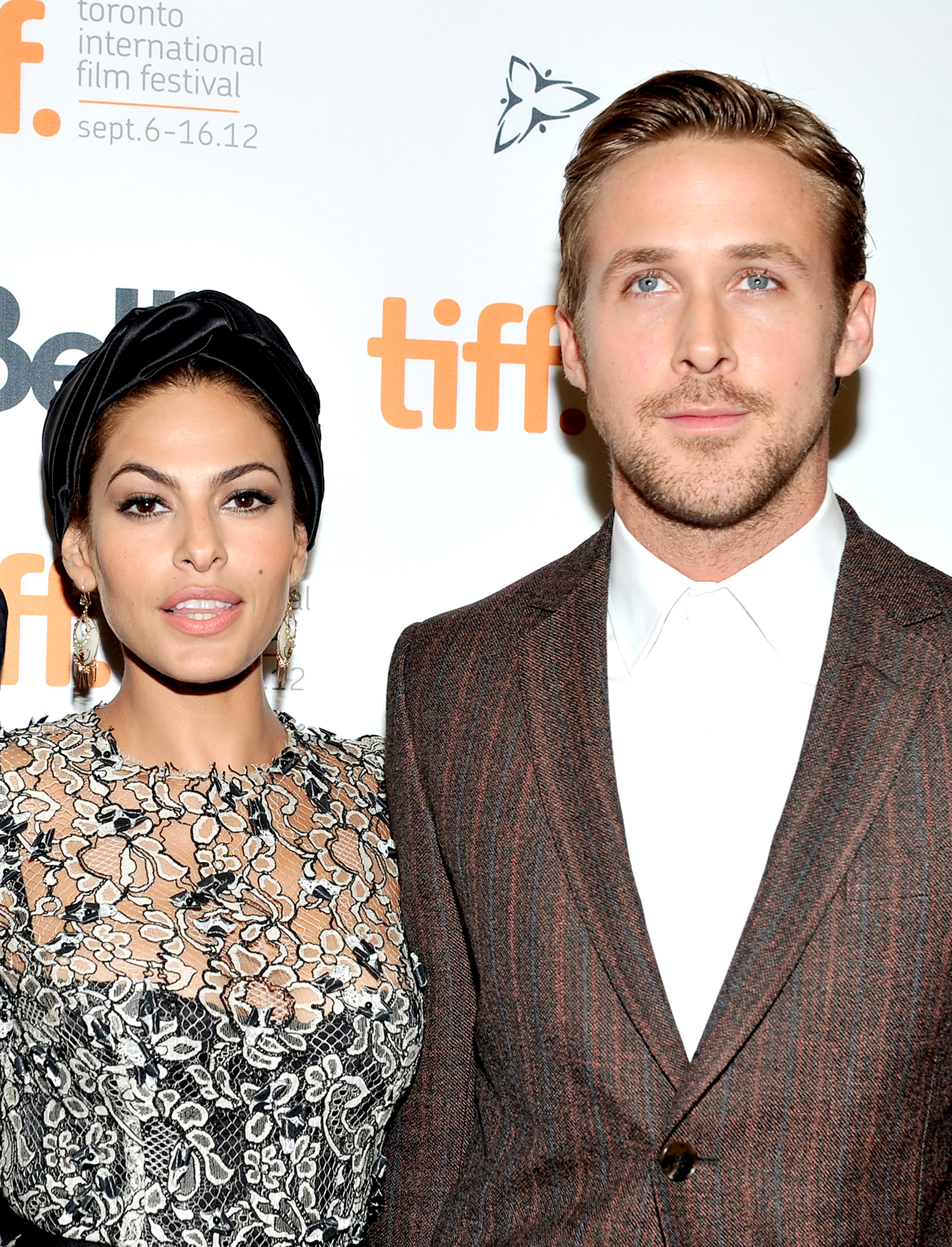 Eva Mendes and Ryan Gosling’s brood just got a little bigger! The Hitch actress took to Instagram on Wednesday, July 10, to introduce her followers to the couple’s new dog.

“Meet Lucho. The newest member of our family. We adopted him from this amazing agency called Friends for Life Rescue Network @fflrescuenetwork,” Mendes, 45, captioned a sweet photo of herself hugging the canine while sitting on the beach. “If you’re looking for a fluffy family member, adoption is a great option.”

The Florida native also took the opportunity to raise awareness about the animal rescue where they found their new trusty sidekick. “So many little dudes out there needing a home. If you’re not able to have a pet but love animals, you can donate to this nonprofit,” Mendes wrote. “All donations are tax deductible. Your donation helps keep animals off the streets and out of shelters where they euthanize.” 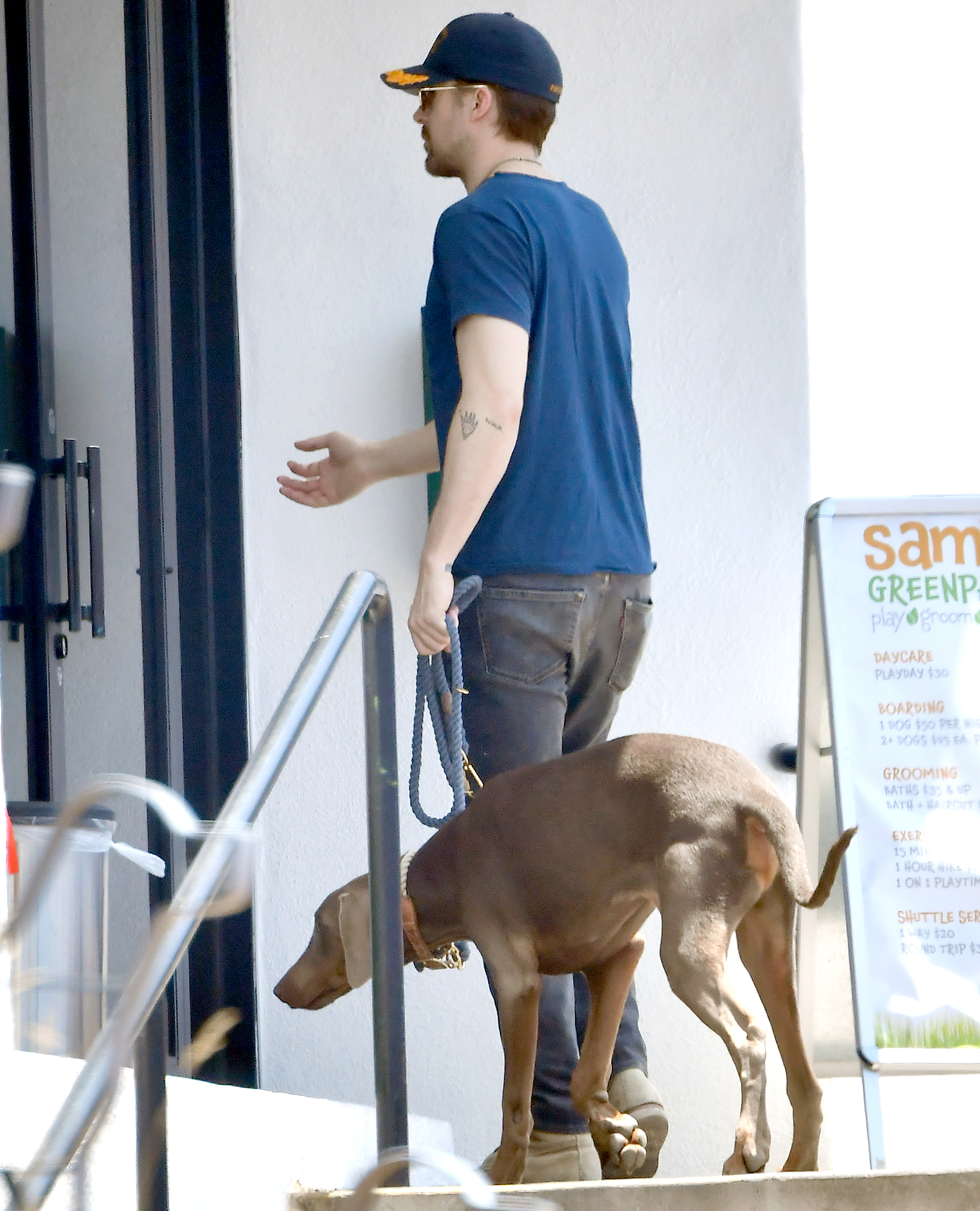 Fans were quick to take to the comments sections of Mendes’ post where she so graciously answered questions about her new four-legged friend. “You got it,” she replied to one follower who guessed the dog’s breed. “Fawn Doberman with floppies! Super crazy sweet nature.”

Mendes even excitedly responded when one commenter pointed out that she was wearing her husband’s shirt. “How did you catch that?!” she wrote. “You’re good! And thanks, yes we think so too. He’s a super sweet Doberman.”

The day prior to his wife’s post, Gosling was spotted taking a stroll with the pooch in Beverly Hills. He was dressed down in jeans, a blue T-shirt and matching hat and held Lucho’s leash in his left hand as he took the dog to a groomer.

The Ghost Rider actress and the Notebook star’s pup marks the third addition to their family in less than five years. The couple — who started dating in 2011 — welcomed their daughter Esmeralda in 2014, and a second baby girl, Amada, in 2016.

Though Mendes and Gosling have a low-profile relationship, a source told Us Weekly in November 2018 that the pair are very much in love.

“They’re extremely private,” the insider said. “You’re not going to see them out on the town or hanging with other celebrities very often. Ryan wants to keep his private life out of the public’s reach.”

The source added: “Ryan is completely infatuated with Eva. His main goal is to make her happy.”