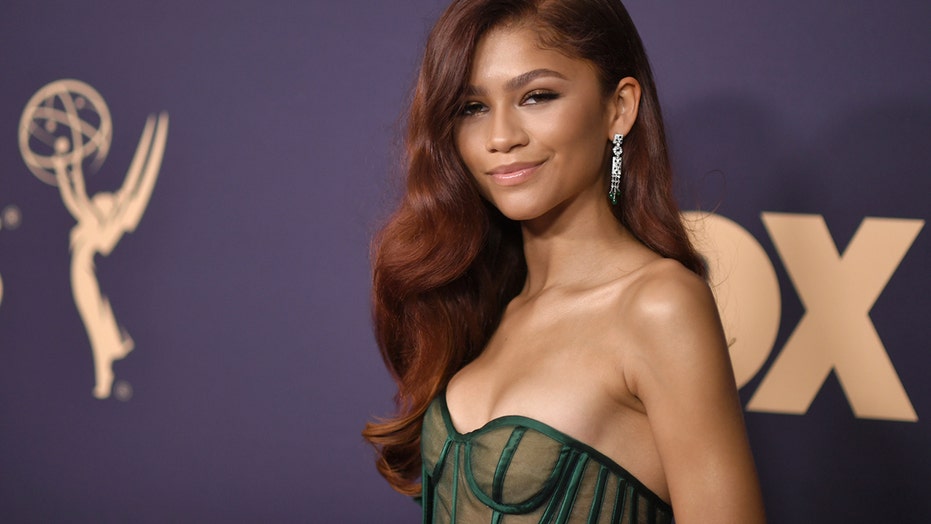 Zendaya hopes her new film, “Malcolm & Marie,” inspires people to be grateful for their loved ones and to those who lend support during a time of need.

The Emmy-winner co-stars with John David Washington as a couple who clash over the state of their relationship. Director Malcolm (Washington) forgets to thank his girlfriend Marie (Zendaya) in a speech and a battle over love and respect ensues when they get home.

Zendaya told Fox News that the film focuses on a complicated relationship in a heightened emotional state and how she loved exploring someone who is different from herself.

“I think it was as an actress, you always want to do things that feel like yourself, but also challenge you,” the 24-year-old explained.

“I would never go that far with someone that I love,” she reasoned. “I would never say [what Marie says]. I think that’s kind of part of what we do, you know, wanting to live in these characters and do these things and explore a version of life where we would say something like that.”

Playing Marie also made Zendaya appreciate the people in her life who have supported her dreams and ambitions. 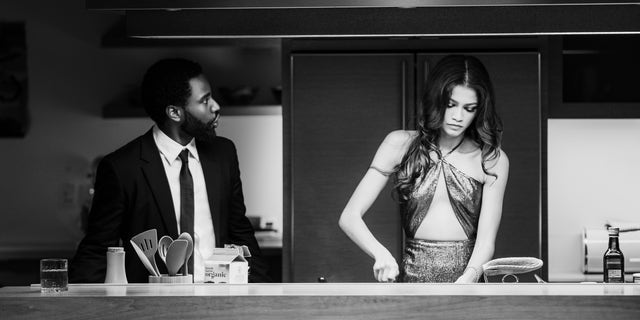 She hopes the audience walks away wanting to connect with others “whether it be just the acknowledgment of people that make it possible to do what you do… just saying thank you to the ones around you that are crucial to your work or to your life. I think hopefully people will watch it and call somebody and tell them ‘thank you’ or just give somebody the love that they kind of forget to give them.”

Director-writer Sam Levinson said the story was inspired by a real-life event in which he forgot to acknowledge his wife. 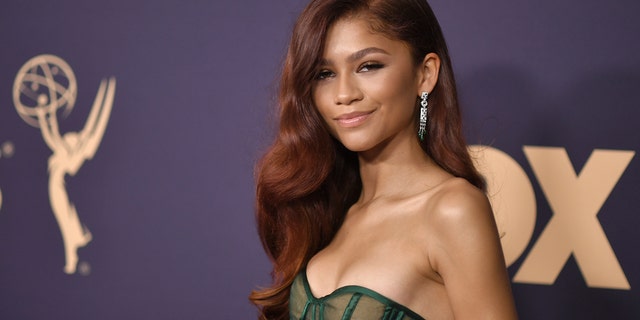 The Emmy-winner co-stars with John David Washington as a couple who clash over the state of their relationship. (Photo by Richard Shotwell/Invision/AP, File)

For Washington, his character was also a departure from himself.

“As far as the relationship part [in the film], that is a complete departure [for me],” he told Fox News. “I mean, I don’t like to fight. I don’t really like to yell. It was a great challenge to have to go to places I have really never been in. And that’s what I love about what we do [as actors].”