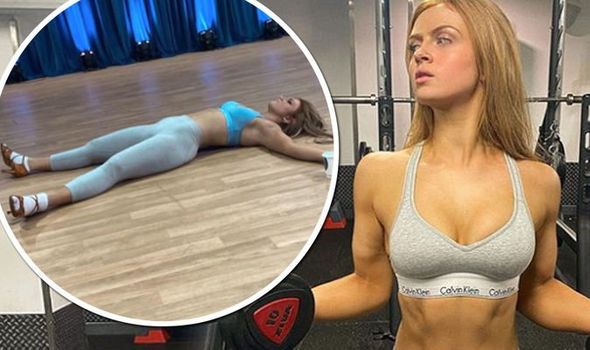 EastEnders star Maisie Smith appeared to be worn out after eight hours of Strictly rehearsals with professional dancer Gorka Marquez yesterday. The actress, who is best known for playing Tiffany Butcher in the BBC soap opera, could be seen lying on the floor in a picture she posted on social media this week.

“If your rehearsals don’t end up like this you’re doing it wrong,” the 19-year-old star captioned the photo, which she shared with her 765,000 followers.

A second post followed shortly after, which zoomed in on her face.

In the social media snap, Maisie, who is the youngest contestant in this year’s competition, could be seen in a blue sports bra and coordination leggings. 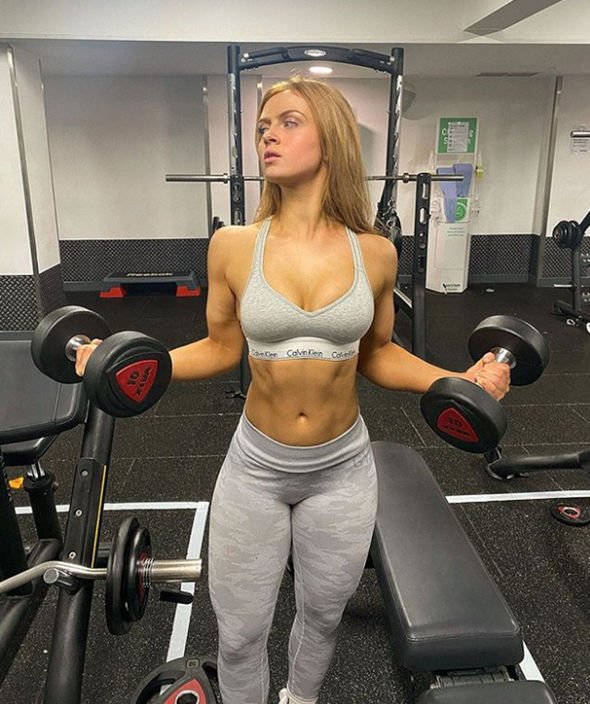 The gym-loving actress boasts a very impressive set of abs, and flaunted them in an earlier post.

Over on his own Instagram account, the 30-year-old dancer revealed the pair had been in rehearsals for eight hours practicing their routine for Saturday night’s first live show. 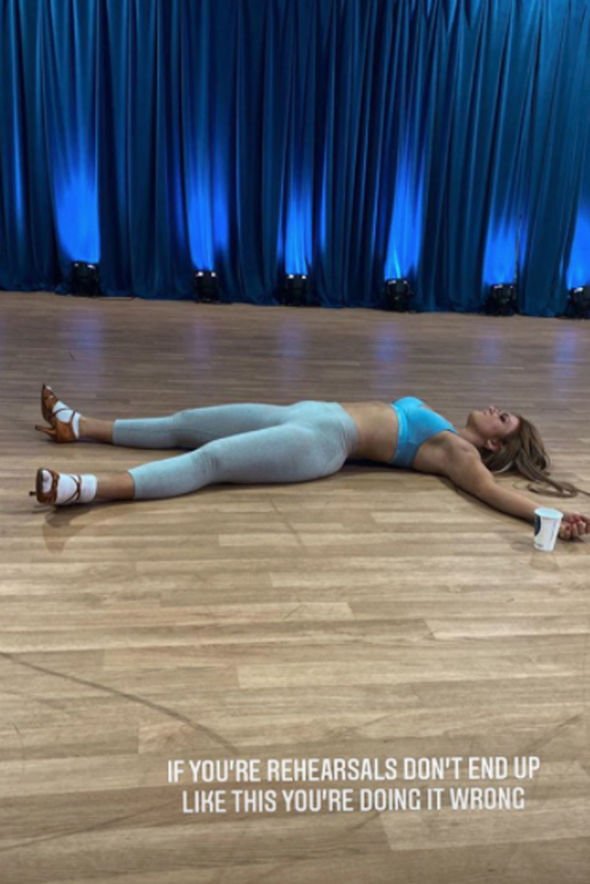 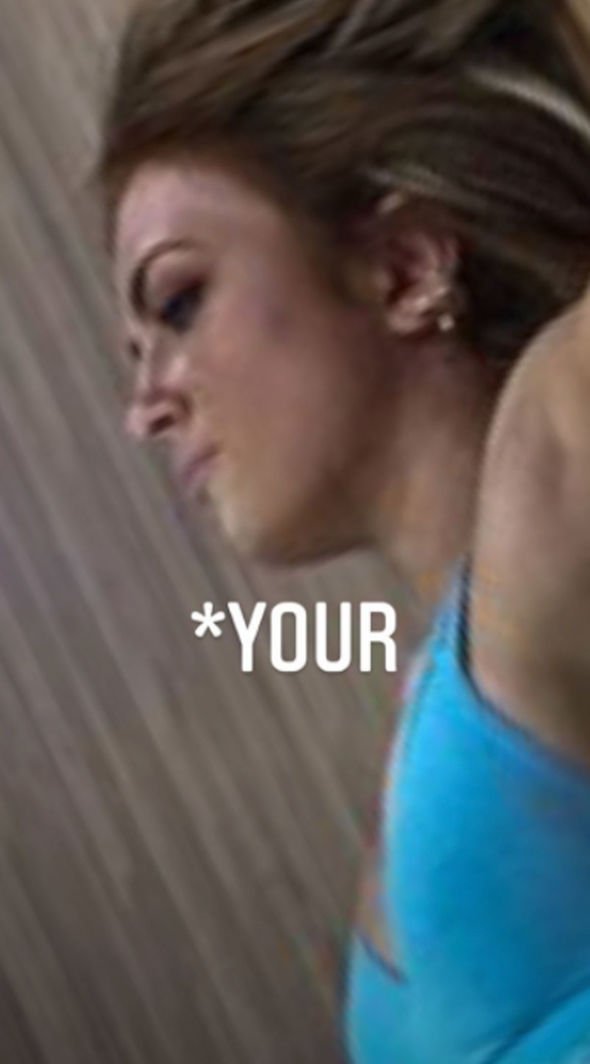 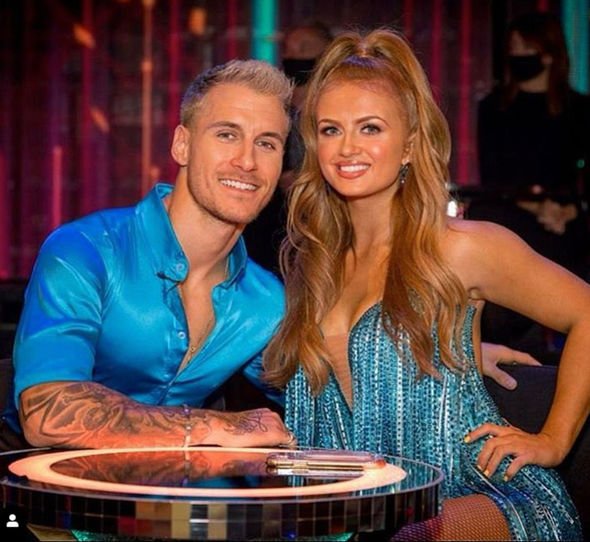 Sharing a picture of his post workout meal, he wrote, in view of his 531,000 followers: “Dinner post 8h dancing. Spanish chicken and chorizo pasta!”

Gorka, who shares a one-year-old daughter with former Strictly contestant Gemma Atkinson, later revealed he was missing Mia and his girlfriend while away from home for the show.

“Missing my girls,” he captioned a video which Gemma had posted online showing the father and daughter duo.

The former Hollyoaks star said she was “excited” to see Gorka and Maisie take to the famous dance floor at the weekend.