Home » Celebrities » Madonna, 63, stuns with lookalike Lourdes Leon, 25, as she admits fears for her daughters 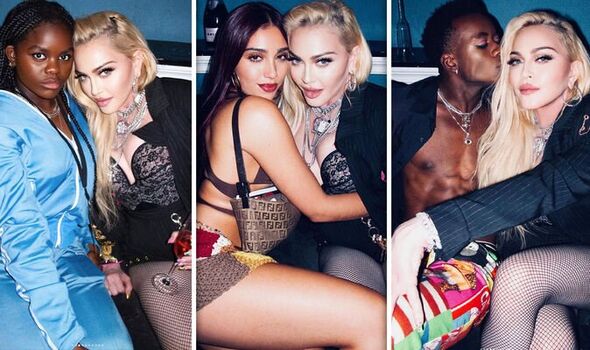 Madonna, 63, stuns with lookalike Lourdes Leon, 25, as she admits fears for her daughters

Madonna spoke out on the overturning of Roe v. Wade.

Vogue hitmaker Madonna, 63, opted to use her latest Instagram post to share a political message in the aftermath of the overturning of Roe v. Wade in the United States.

The ageless star posed with her eldest daughter Lourdes ‘Lola’ Leon, 25, and with her 16-year-old daughter Chifundo Mercy James Ciccone, whom she adopted from Malawi in 2009 to convey her point.

Madonna and her children could be seen posing up a storm backstage following her Pride at Terminal 5 show, but the singer revealed in a caption that the decision had since left her feeling “terrified” for her daughters.

She passionately penned in view of her 18 million followers: “I want to say that I had a great time at the party after my Show for Pride at terminal 5, But I woke up to the terrifying news that Roe V Wade had been overturned and that Legislation has decided that We no longer have rights as women over our bodies.

“This decision Has plunged me And every other woman in this country into deep despair.

“Now the Supreme Court has decided that Women’s rights are no longer constitutional rights. In fact we have less rights then a gun.

“I am scared For my daughters I’m scared for all women in America. I am just plain scared.

“I Guess God Put this on our shoulders right now because he knew that we were strong enough To bear the weight. Strong enough to FIGHT! Strong. enough to overcome. And so We Shall Overcome!

“We will find a way to make It A Federal Law to Protect Abortion Rights! Ladies are you ready……..,………. To Fight?” 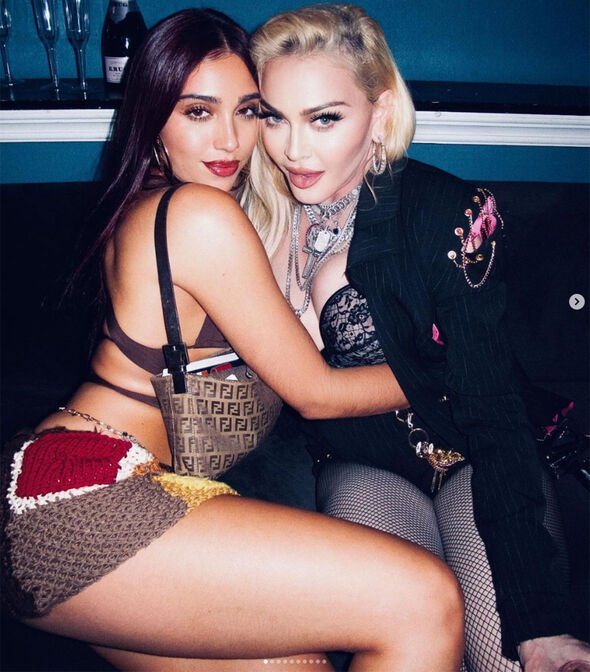 Madonna shared her fears for her daughters due to the laws on abortion changing in the US. 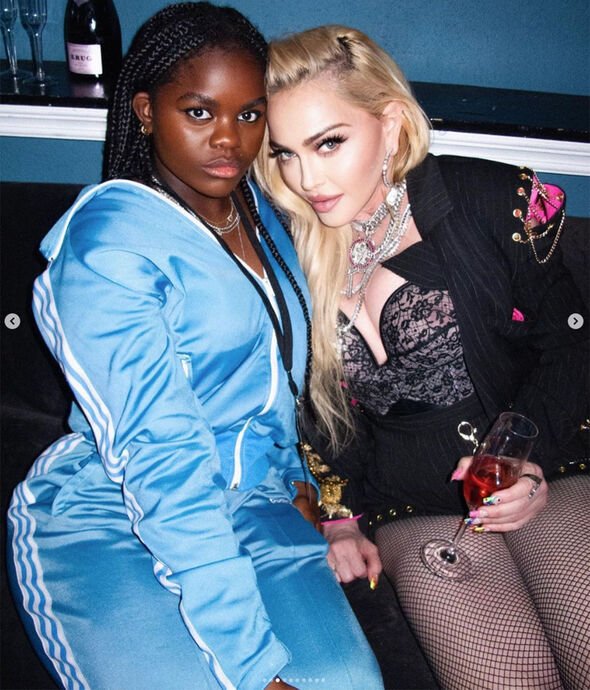 Madonna and her daughter posed up a storm following the singer’s show for Pride in New York City. 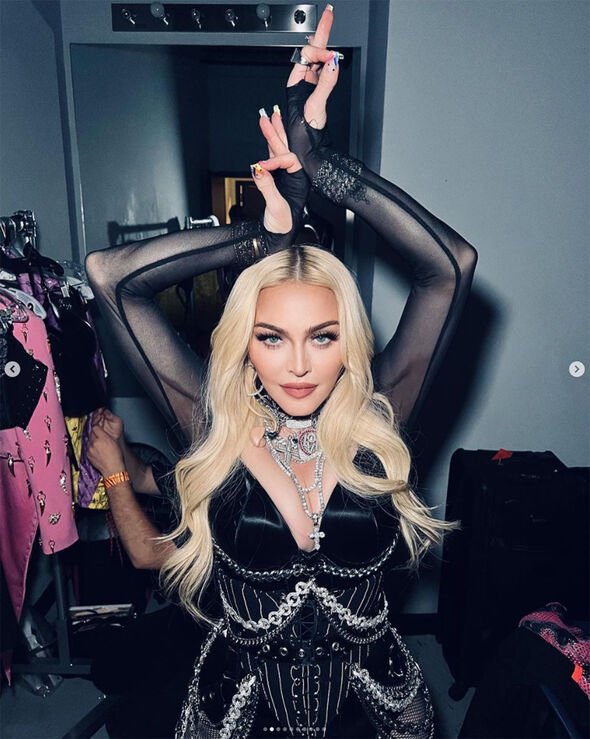 Madonna opened up about her ‘deep despair’ due to the decision. 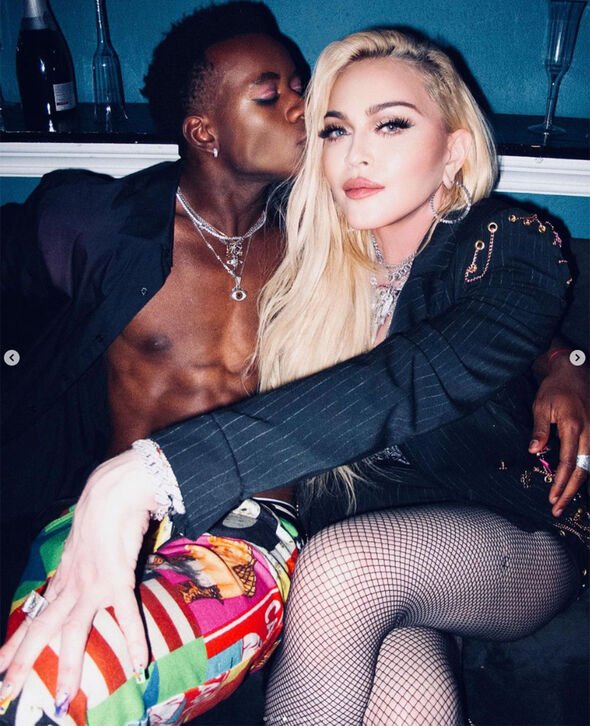 Madonna, 63, looked younger than ever in the photos as she shared her upset over Roe v. Wade in the caption of her post. 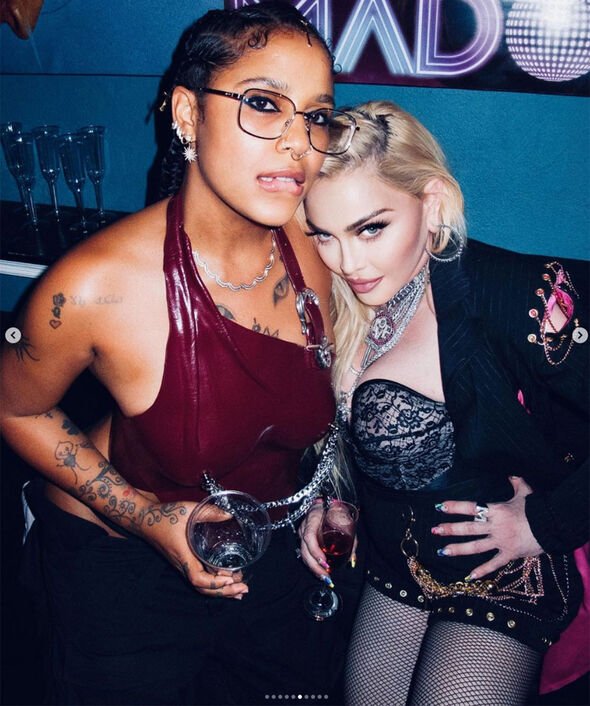 Madonna performed some of her biggest hits at the event.