Gone, but far from forgotten. Late actor Luke Perry was honored with roaring cheers at the Once Upon a Time in Hollywood premiere at the TCL Chinese Theatre on Monday, July 22.

Leonardo DiCaprio, Brad Pitt and Margot Robbie earned plenty of applause at the star-studded event as their characters graced the big screen. However, it was Perry who generated enthusiastic praise, as attendees applauded louder for him during his posthumous appearance, an insider noted to Us Weekly.

Bradley Cooper, Rumer Willis, John Stamos and Britney Spears were among the many high-profile names in attendance for Monday’s premiere. The film’s after-party at The Hollywood Roosevelt, where guests enjoyed Casamigos beverages (a tequila brand George Clooney cofounded in 2013), was attended by stars such as Snoop Dogg, Kevin Connolly and Christian Carino. 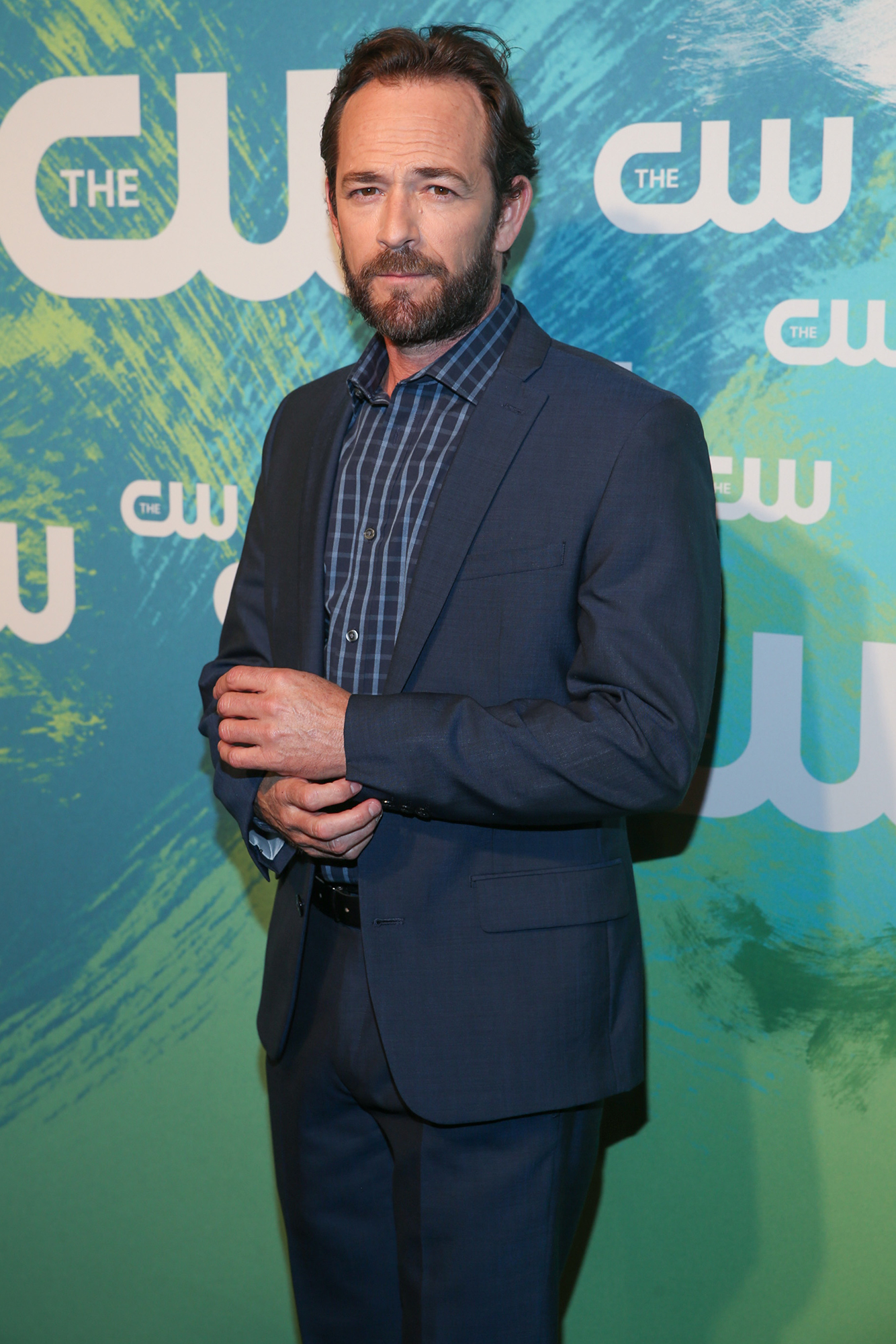 DiCaprio sweetly remembered Perry when speaking with Extra at the event. The Academy Award winner regarded Perry as “the kindest, sweetest human being you could ever encounter.”

“I grew up with him on 90210, looking up to him as literally the coolest dude on earth and honestly when I was on set I was starstruck,” DiCaprio, 44, continued. “We got to sit down and chat, he couldn’t have been a more amazing human being. It’s a real tragic loss.”

Perry played Scott Lancer in the Quentin Tarantino-directed feature. The movie follows DiCaprio’s Rick Dalton, a television actor with a declining career, and his stunt double, Cliff Booth (Pitt), as they aim to garner success in Hollywood’s Golden Age in 1969.

Perry’s son, Jack Perry, honored his performance in the anticipated film ahead of Monday’s event. Jack shared a photo of himself sitting atop of the star’s Once Upon a Time in Hollywood billboard.

“Big premiere tonight. He deserved this, and I’m very proud of it,” Jack, 22, captioned the Instagram post. “A stud in life, and forever after. The best of the best. Love you forever.”

Perry died at Providence Saint Joseph Medical Center in Burbank, California, on March 4. He suffered a massive stroke at his Sherman Oaks house days earlier. He was 52.

Perry was best known for portraying Dylan McKay on Beverly Hills, 90210. At the time of his death, he held a supporting role as Fred Andrews — father of KJ Apa’s Archie Andrews — on Riverdale. It was announced on Monday that his former 90210 costar, Shannen Doherty, was cast on the CW drama’s fourth season to appear in a tribute episode to the late star.

Once Upon a Time in Hollywood hits theaters on July 26th.