Louise Redknapp, 44, revealed good news about her music comeback today, telling her 637,000 Instagram followers her latest single, Lead Me On, had made it on to BBC Radio 2’s priority playlist. Sharing a snap of herself beaming, looking chic in a cream longline blazer over a nude roll-neck top, she said: “So happy right now… thank you @bbcradio2 for for adding #LeadMeOn to the A List.” The singer also made the announcement on her Instagram story. Filming herself in the back of a car, she said: “I’m on my way to the Warner summer drinks party. And we just got good news – we’re on the A List at Radio 2!” she squealed.

On the station’s playlist of Today’s Best Music, Louise’s single is a new addition to the A List, sitting alongside the likes of Taylor Swift’s You Need To Calm Down and Ed Sheehan and Khalid’s Beautiful People.

Once at the bash, Louise put on a stylish display, showing off her shapely pins in a short green skirt with buttons down the front.

She paired the look with a plain white T-shirt and a dark denim jacket over the top.

The former Eternal star added height to the look in a heeled ankle boots and accessorised with dark sunglasses, which she wore hooked on to her top.

Wearing her golden tresses in a simple straight down ‘do, she completed the ensemble with subtle smokey eye makeup and nude pink lipstick along with sun-kissed bronzer. 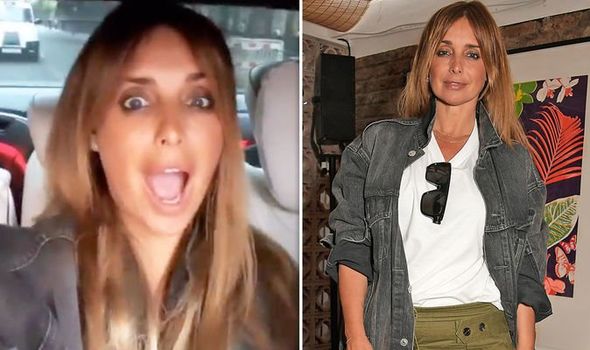 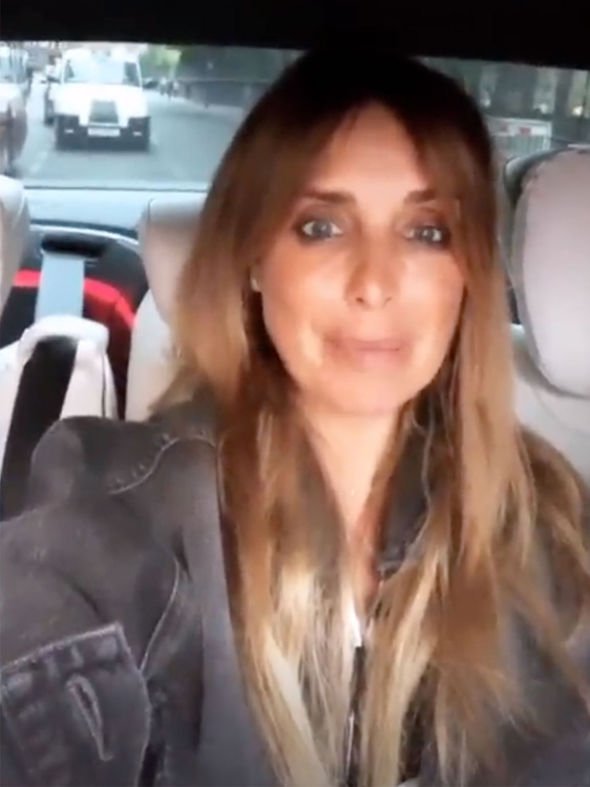 The couple tied the knot in 1998 but split in 2017, shortly after her stint on Strictly Come Dancing.

Since becoming single, Louise has insisted Strictly didn’t cause the split, telling the Guardian: “Strictly put the fire back in my belly, but it didn’t break up my relationship.

“After 20 years of marriage, it takes a lot more than that,” she continued.

The popstar returned to her music career earlier this year, releasing her first new music in 16 years. 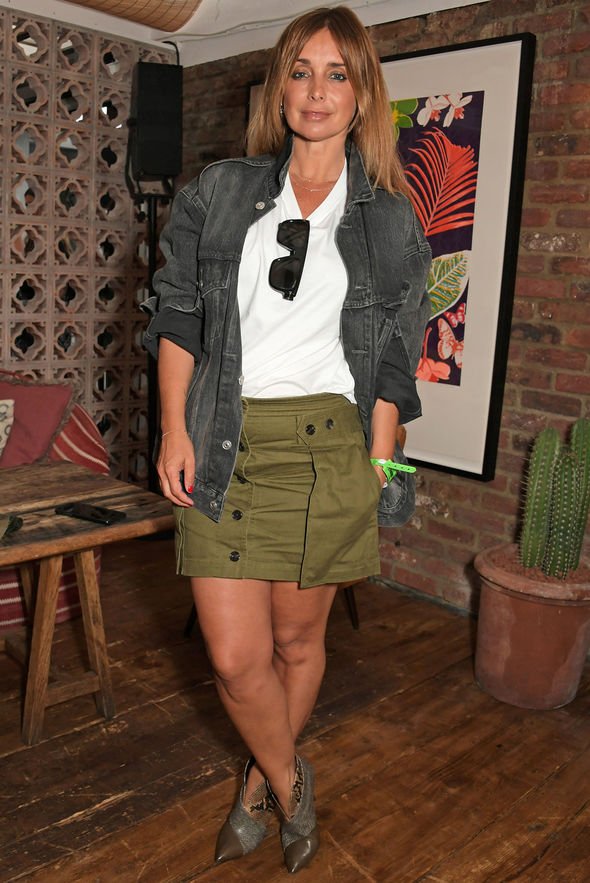 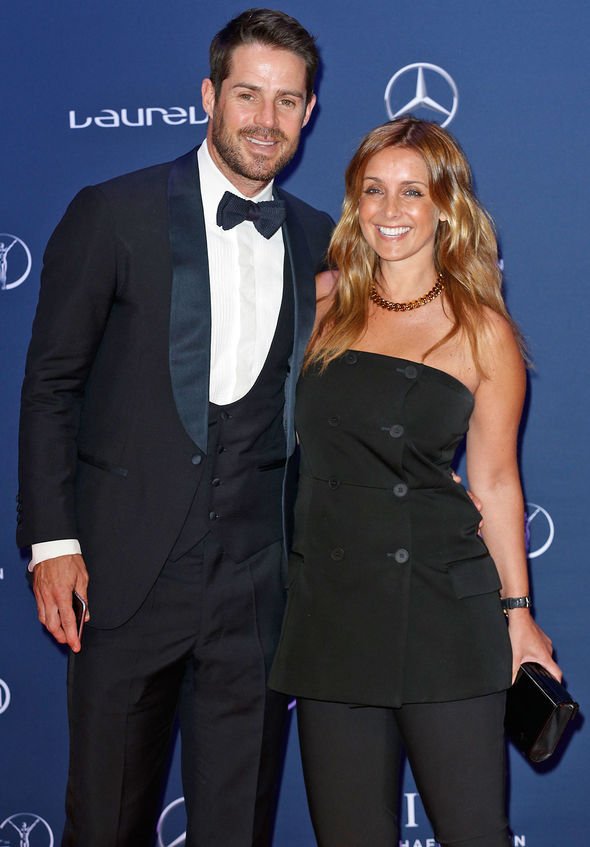 The album, Heavy Love, was preceded by the first single, Stretch, and she has since released follow-up Small Talk before Lead Me On.

Elsewhere, Louise Redknapp’s talked about her “PVC and dog collar” regret in a recent interview.

Recalling an appearance on Top Of The Pops back in her Eternal days, she said the pictures of her racy look would “haunt [her] forever”.

Telling the Official Charts: Take The Hit podcast about her career regrets, she declared: “Wearing blue PVC on Top Of The Pops with a dog collar…

“The pictures will haunt me forever!

“How did we get away with guys in black PVC trousers and dog collars?” she asked. “It was very S&M.”