Home » Celebrities » Lori Loughlin Mostly 'Keeps To Herself' In Prison, But She 'Has Made Several Friends' Inside

Doing whatever she has to do to get through this!

It sounds like Lori Loughlin is slowly but surely adjusting to prison life after reporting to the federal facility in Dublin, California late last month — and not a moment too soon! We’ve been reporting how hard this whole thing has been on her and her family, so it’s good to hear there’s at least progress being made.

The 56-year-old Loughlin, who pled guilty to fraud charges in the nationwide college admissions scandal just months ago, is now starting to figure out her day-to-day routine in prison. And according to an insider who spoke to Us Weekly about the situation, the former Fuller House star has even started to socialize a little bit!

“Lori has been doing OK and has made several friends. She hangs out with a group and keeps to herself. And she does attend church services and has been praying a lot.”

Well that sounds… nice! Not, like, for life, but she can handle another month of that, ya know?!

Interestingly enough, the When Calls the Heart actress was actually welcomed with open arms by the other women in the federal facility because her presence there right now is ensuring officials are taking major precautions with the COVID-19 pandemic.

The insider, who noted the actress is currently “healthy” though still very much concerned about the virus, explained:

“The other women are happy Lori is there because officials are taking COVID-19 seriously with a high-profile inmate. It would be horrible PR if Lori got COVID-19 and got really sick.”

Now all that’s left is about another month of prison time for the Summerland alum, who should then find herself back home with her two daughters, 21-year-old Bella and 20-year-old Olivia Jade. And while the confidant noted that Thanksgiving inside the prison and away from her family will be “really hard,” everyone is optimistic Lori will be home by Christmas Day to settle back into her normal life.

The fam won’t be truly together for another couple months, though, as Lori’s husband Mossimo Giannulli reported to the men’s federal prison in Lompoc, California last week after pleading guilty for his role in the same scandal. He’ll serve out a five-month prison sentence and should be released at some point early next year.

What a long, strange trip it’s been for them ever since the news of the college admissions scandal first broke almost two full years ago. But now, a light at the end of the tunnel… 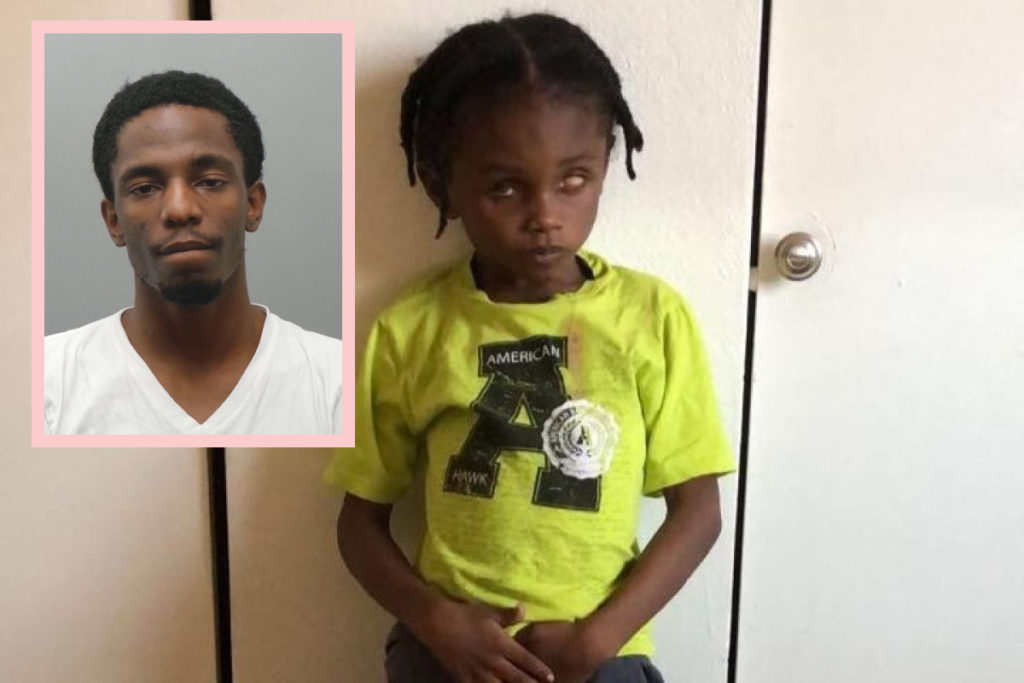 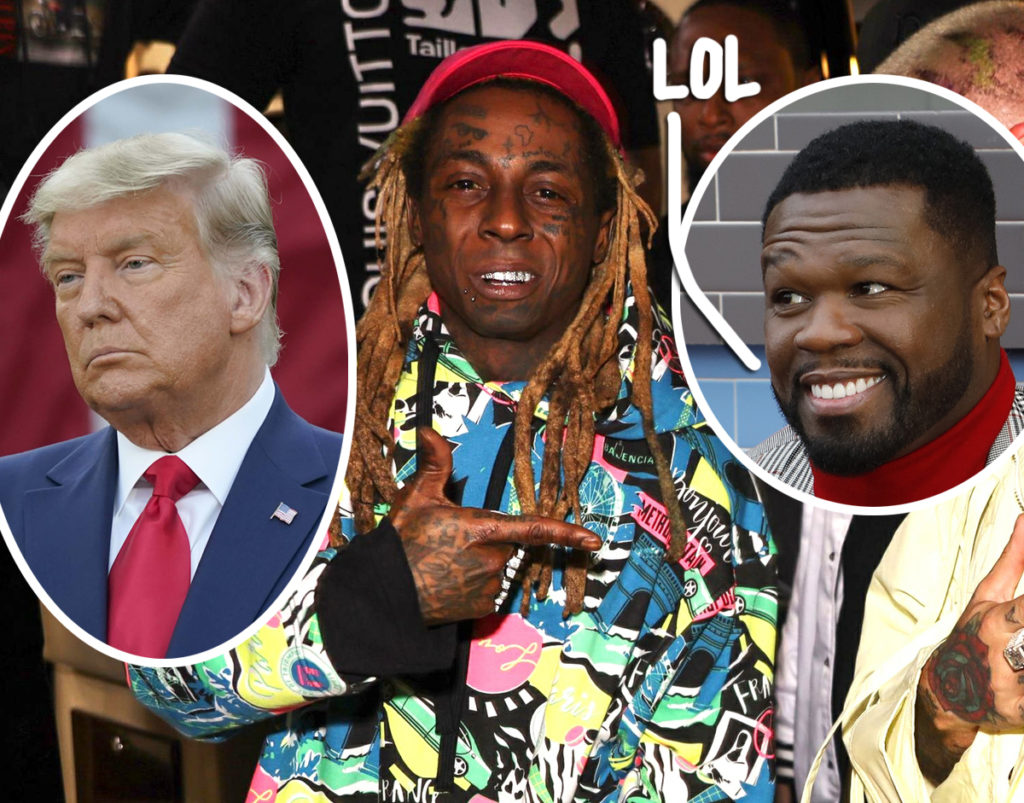 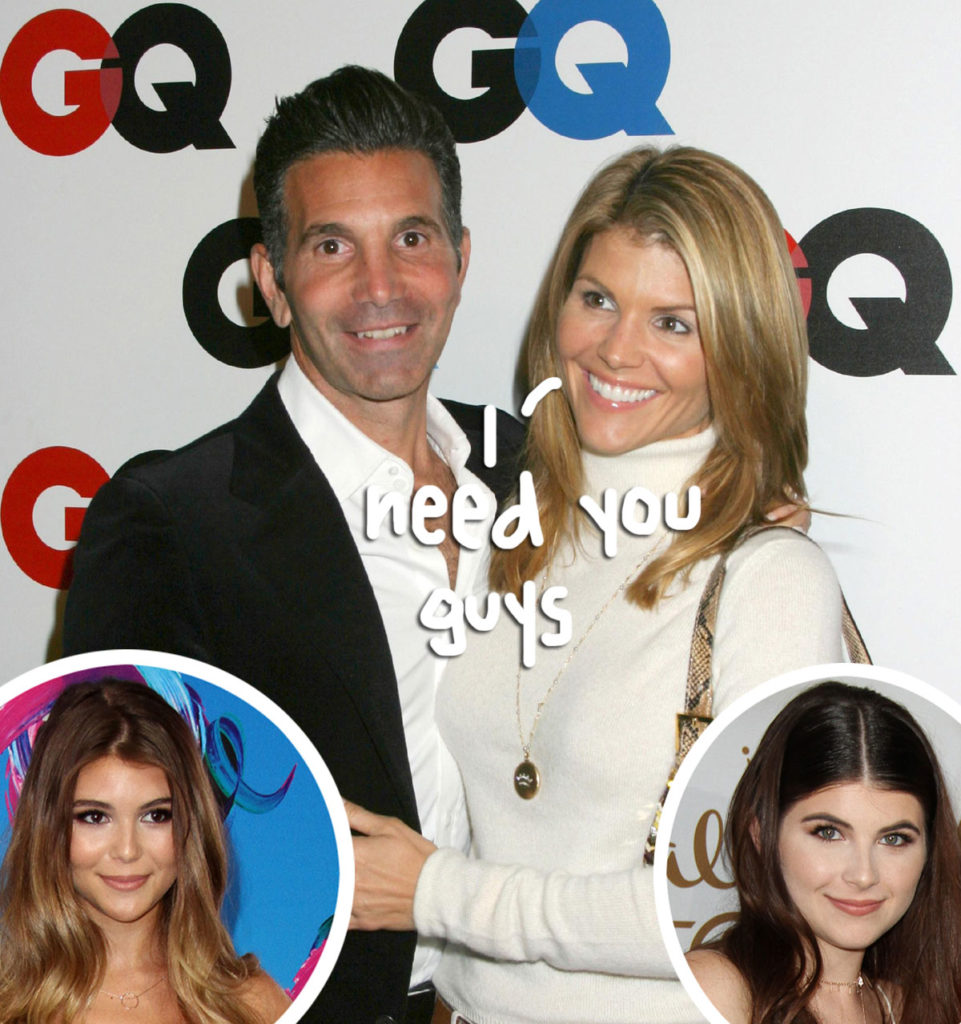 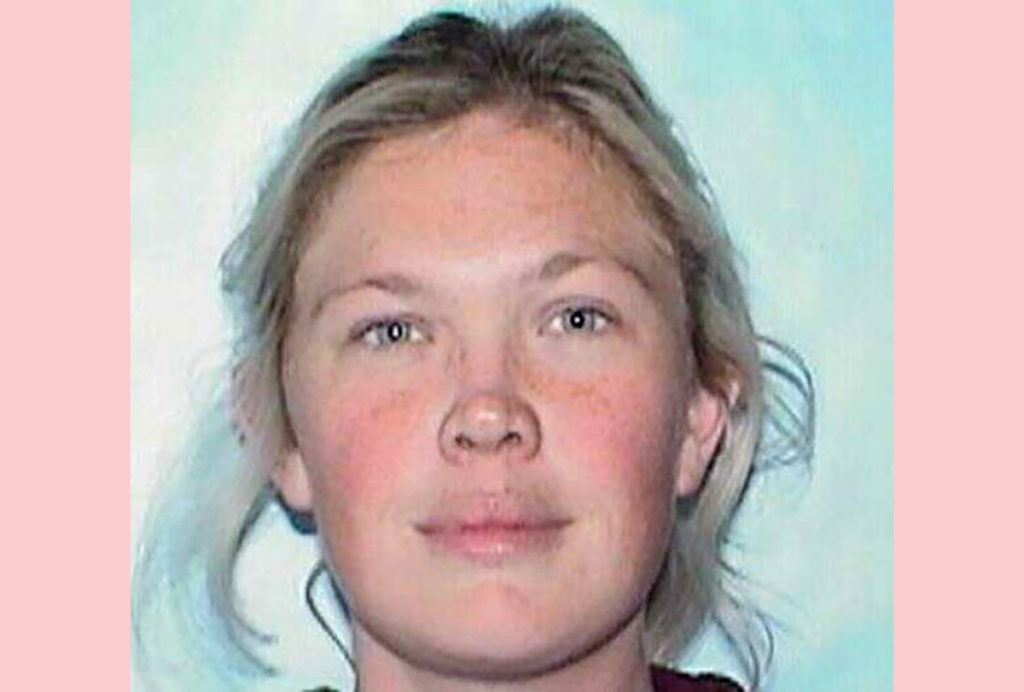