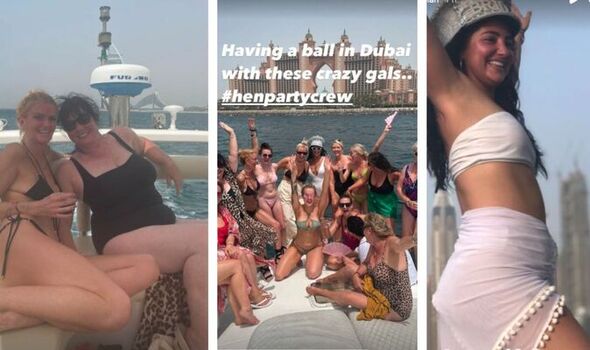 Coleen Nolan lives it up in Dubai

Loose Women star Coleen Nolan, 57, seemed to be in high spirits at the lavish hen do of her future daughter-in-law Maddie Wahdan.

She sizzled in swimwear, at one point slipping on a statement leopard print kimono over the top of her chic black one-piece swimsuit.

The mother of the groom posted photos of herself from the heat of the action on her Instagram Stories for the benefit of her 312,000 followers.

She shared one photo of the entire party posing on a yacht with the swanky Atlantis Palm hotel visible in the background – one of Dubai’s most exclusive venues. 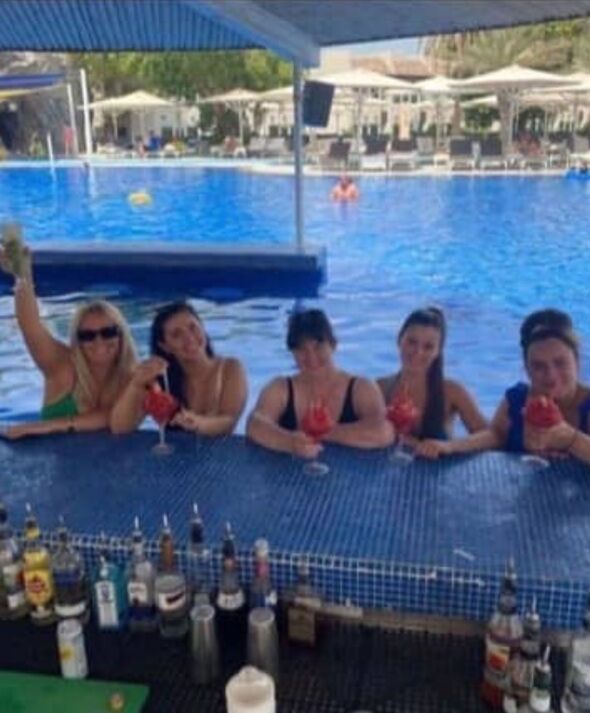 Coleen Nolan at the pool party 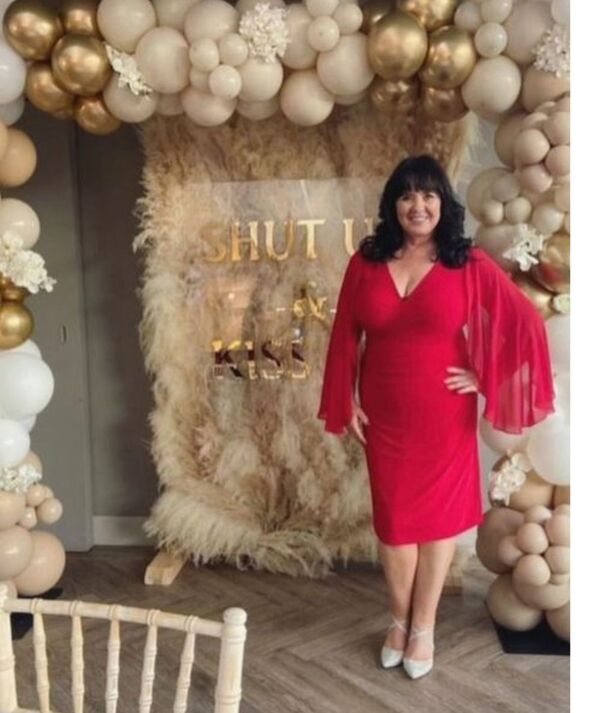 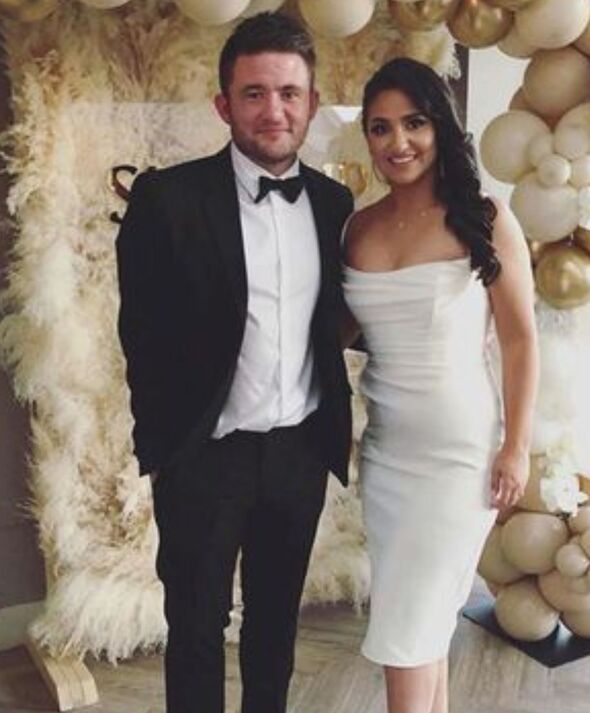 Coleen Nolan’s son Shane with his wife to be

Shane Nolan and his fiancee pose at their engagement party 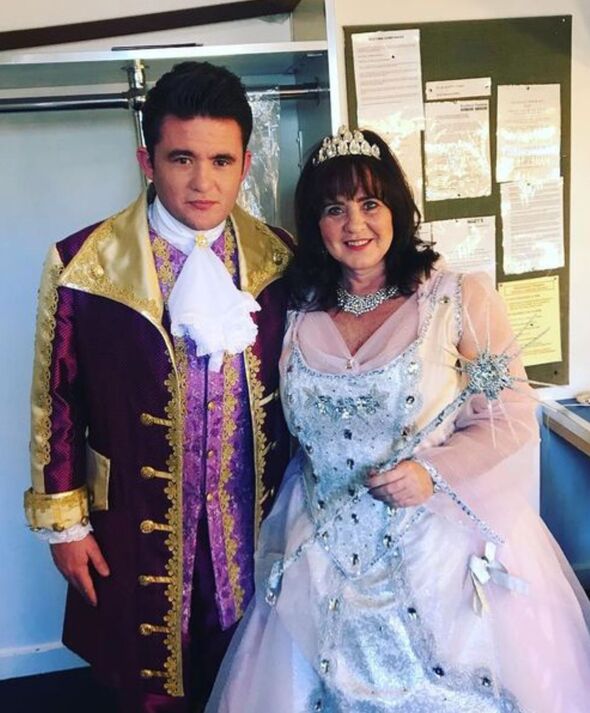 Coleen Nolan and her son Shane 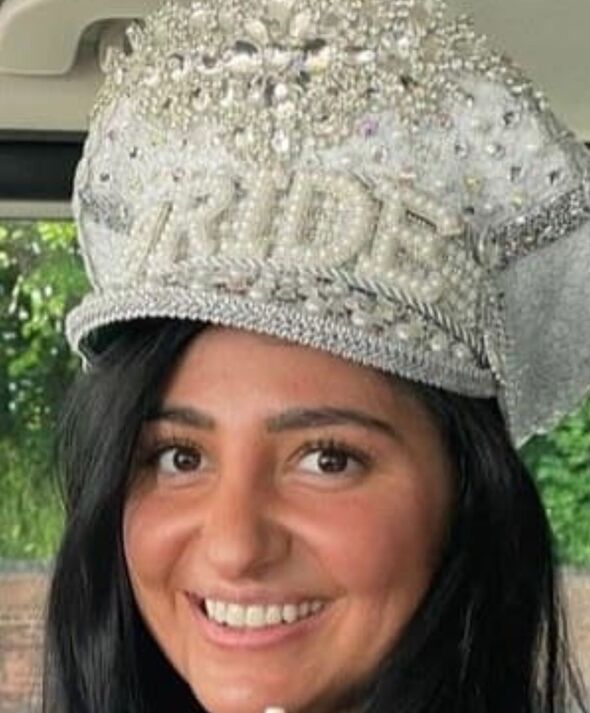