Countdown’s Susie Dent discusses her time on the show

Rachel Riley, 36, described words whizz Susie Dent, 57, as a “living legend” as she paid tribute to her legacy on the Channel 4 show on Twitter. While Anne Robinson has admitted she clashed with Rachel during her time on the show, the maths expert, on the other hand has made it clear that Susie, who’s spoken recently of borrowing her bras behind-the-scenes, is one of her “best mates”.

“Congratulations to the one and only @susie_dent on 30 years of @C4Countdown today,” she exclaimed in view of her 691,400 followers.

“Happy anniversary Denticles! It’s such a joy working with one of your best mates.”

Rachel went on to hint at Susie’s future on the show, reassuring viewers she isn’t planning on leaving any time soon.

She added: “You’re a living legend and national treasure to boot! 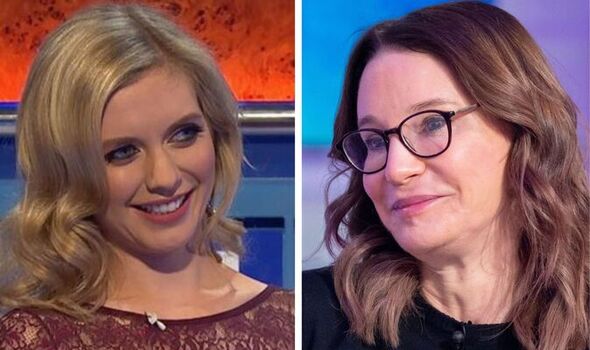 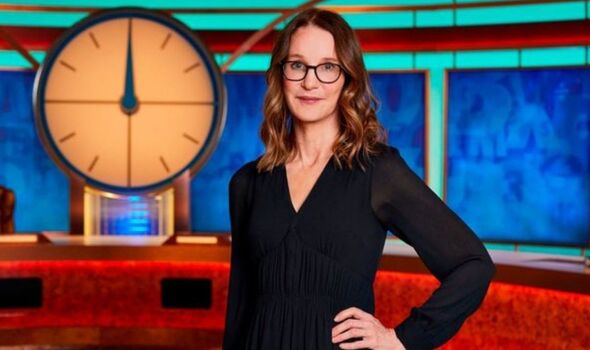 Alongside the affectionate tribute, she posted a series of photos of the pair together.

The fond memories included herself and Susie clutching Countdown Barbie dolls bearing their names on the packaging.

Meanwhile the affection between the two women is clearly mutual, as Susie recently spoke out about her in a recent column. 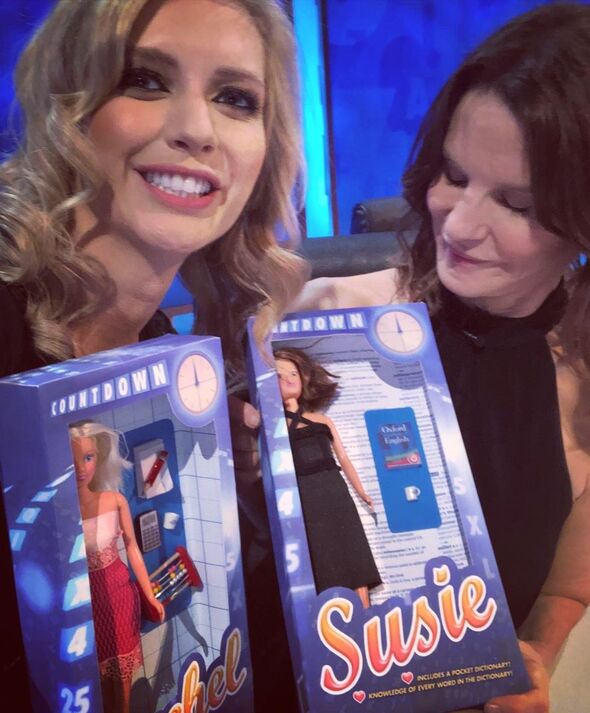 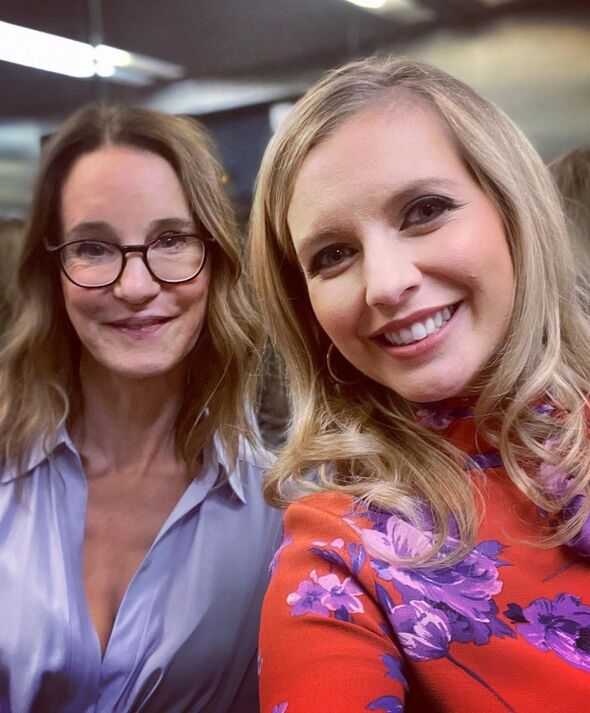 “I often think she and I are two sides of the same coin. She is always impeccably groomed while I frequently have dresses on inside out or back to front,” she joked in the Daily Mail.

“She lends me bras, tights — anything, in fact, that I have characteristically left at home.”

Meanwhile, she admitted that her co-star had a tendency to make mischief with words.

“Rachel always jokes that while I have swallowed the standard dictionary, she is well acquainted with the ruder, urban, one,” she confided.

“All too often I have found myself enthusiastically explaining what to me is an entirely innocent word, only to spot Rachel doubled up with laughter because she knows another meaning.”

When Rachel reciprocated her feelings about the friendship on Twitter, numerous fans stepped in to praise her.

On discovering that the lexicographer had turned 57, followers shared their incredulous disbelief, raving that she must have “discovered the fountain of youth”.

A confused @AlisonMarkwick queried the youthful-looking star’s tenure on the show, quizzing: “Did she start when she was 10?”

While she received praise for being “forever young”, followers also paid tribute to her skills.

“30 years teaching us the best language there is ( English ) from the grand old Oxford dictionary!” @FernsinDusk exclaimed, before adding: “I think it’s about time she’s an MBE!”

Meanwhile @JrTerrier joined in with wishing her a “happy 30th anniversary”.

“Always the kindest woman, so gentle and caring, but full of knowledge of words!” the fan added.