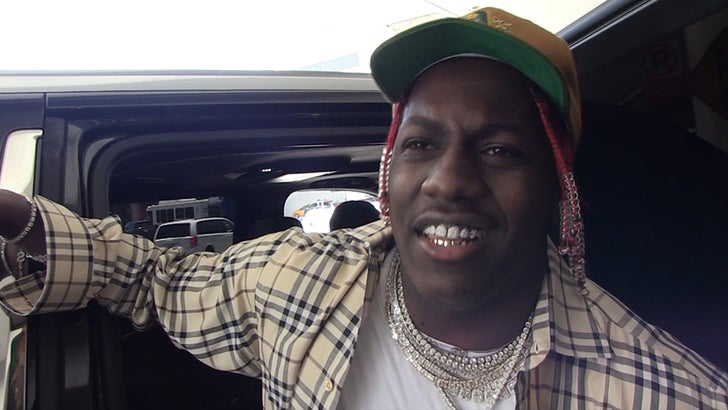 President Trump does not care about black people and he’s just using A$AP Rocky to score points in the African-American community … so says Lil Yachty.

Yachty was at LAX Friday and had harsh words for the Prez, saying if Trump were really serious he’d get on Air Force One, travel to Sweden and take care of business. He has disdain for Trump using the Internet to make it appear like he really cares. 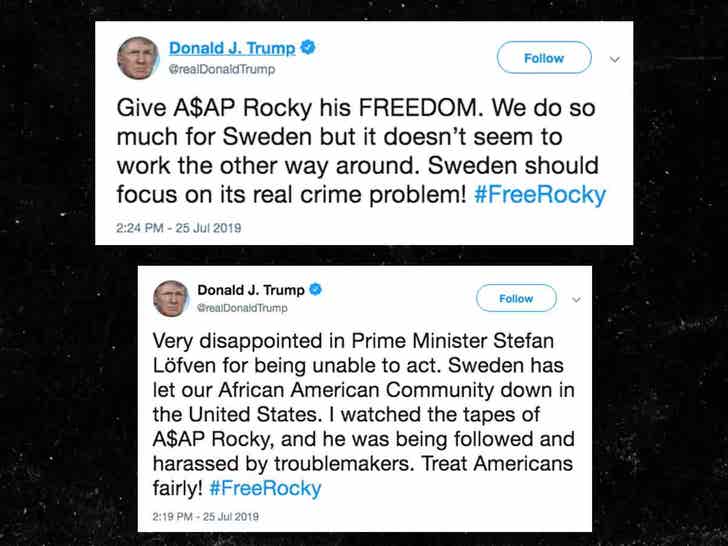 As we reported, Trump’s efforts so far have produced no results. The Swedish Prime Minister essentially told him to mind his own business, and that the Swedish justice system is independent from the PM.