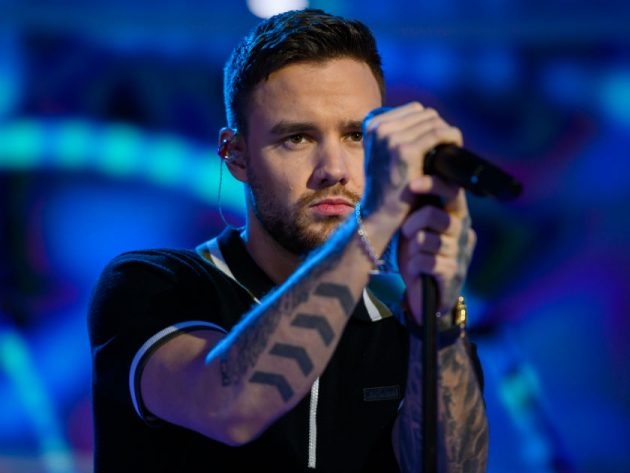 “Congrats @Louis_Tomlinson huge day for you can’t wait to check it out later well done man through all your wins and your hard times you did it,” he wrote.

Things haven’t been easy for Louis since the band broke up in 2015 after he lost his mother and sister in the space of just three years.

Louis’ 18-year-old sister, Félicité, tragically died of a heart attack after ‘accidentally overdosing’ on Cocaine, Xanax and Oxycodone in 2019. Her death came just three years after the siblings lost their mother to an aggressive form of leukaemia in 2016.

And Louis, 28, has made no secret of how he has used their deaths to make him stronger. 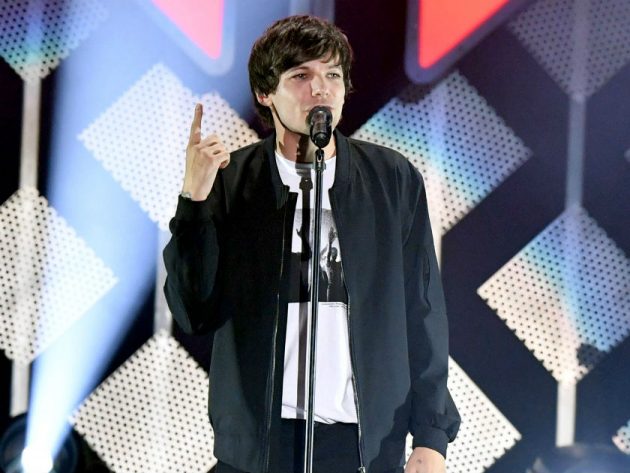 He told The Guardian, “That whole dark side I’ve gone through, it sounds stupid to say, but it gives me strength everywhere else in my life, because that’s the darkest s*** that I’m going to have to deal with.

“There’s no time for me to be sat feeling sorry for myself. I’ve been to rock bottom and I feel like, whatever my career’s going to throw in front of me, it’s going to be nothing as big or as emotionally heavy as that. So, weirdly, I’ve turned something that’s really dark into something that empowers me, makes me stronger.”

One Direction’s “Directioners” are known as one of the most loyal fan groups in the world, so it’s no surprise they went wild over Liam’s very public tribute to Louis. 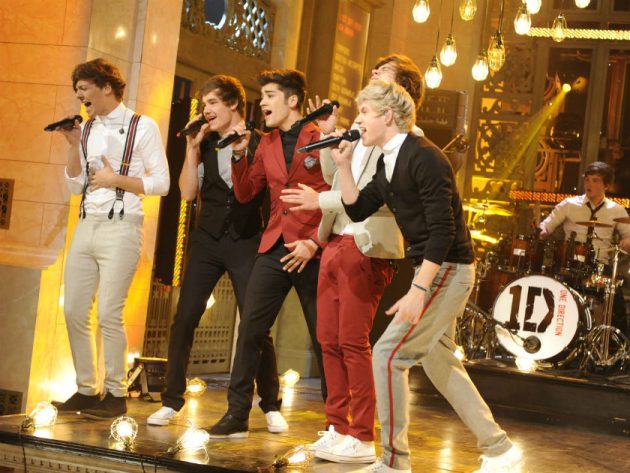 Louis follows in the footsteps of Liam, Harry Styles, Zayn Malik and Niall Horan – who have all released successful solo albums since leaving the band.