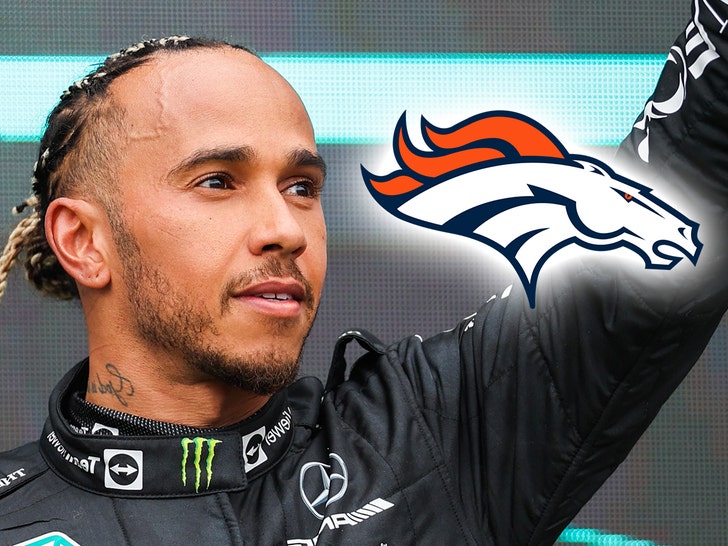 Formula One superstar Lewis Hamilton is taking his talents to the NFL — the 7-time world champion is joining the Denver Broncos ownership group!!

The Walton-Penner family — which bought the team for a record $4.65 billion back in June — announced the big news on Tuesday … saying they’re “delighted” to bring Hamilton on board.

“He is a champion competitor who knows what it takes to lead a winning team and a fierce advocate for global equality, including in his own sport,” Rob Walton said in a statement. 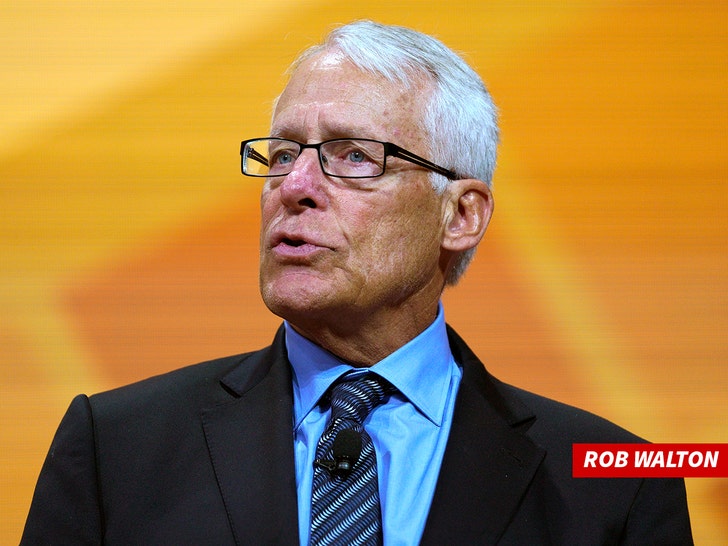 “With over 100 race wins, Lewis is considered the most successful F1 driver of all time. His resilient spirit and standard of excellence will be an asset to the ownership group and the Broncos organization.”

Lewis also addressed the news … saying, “Excited to join an incredible group of owners and become a part of the @broncos story.”

“This is a once in a lifetime opportunity to impact the sport and work with a world class team. I’m ready to get started and serve as an example of the value of more diverse leadership across all sports.”

Hamilton is tied with Michael Schumacher for most world championships in F1 … and is currently 6th in the 2022 standings.

After going 7-10 last season, the Broncos will be hoping Hamilton’s winning is contagious.