The lawyer of Fotis Dulos, the estranged former husband of Jennifer Dulos, is suggesting that the mother of five staged her own disappearance in a plot similar to that of the 2012 Gillian Flynn novel Gone Girl.

In an interview with the New York Post, Norm Pattis, the attorney for Fotis Dulos, said that Jennifer Dulos, a freelance writer, had authored a 500-page manuscript for a novel similar to Gone Girl, which tells the story of a troubled woman who stages her own disappearance and frames her husband to retaliate against his infidelity.

Although Pattis told the Post that he had admittedly not read the manuscript, he speculated that Dulos may have been inspired by the book to similarly frame her own husband, with whom she was embroiled in a contentious divorce. 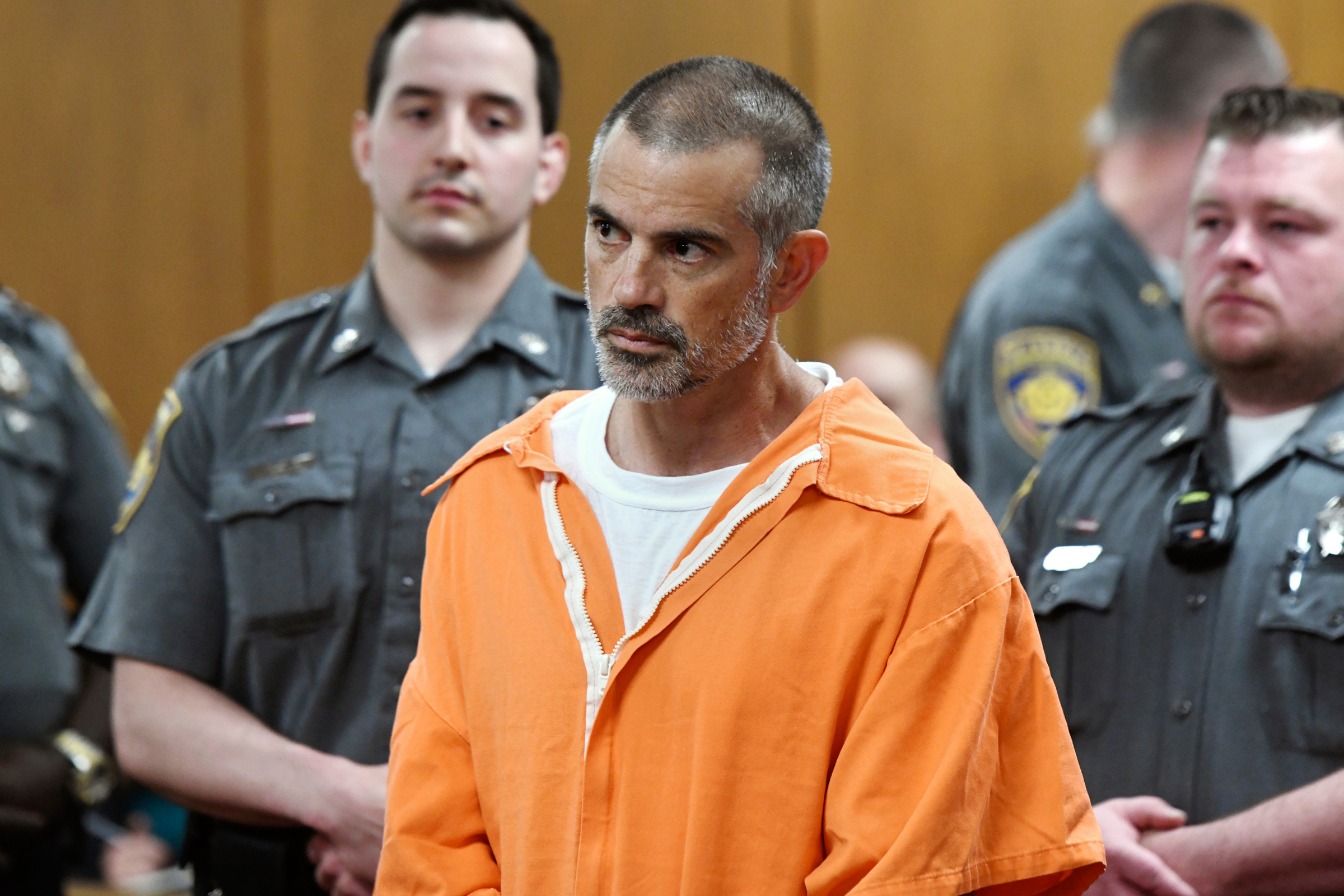 Teen Identifies Himself as Missing Child Who Disappeared 8 Years Ago

“This is a person who has a pretty florid imagination and motives to use it to hurt Mr. Dulos,” Pattis said. Pattis also suggested that Jennifer had “severe psychiatric problems” and was addicted to heroin. He claimed she had struggled with substance abuse her entire life and even implied that she had trafficked heroin from a source in Cambodia, though he did not provide any documentation supporting any of these claims.

Fotis Dulos, 51, and his girlfriend Michelle Troconis, 44, were arrested on June 1st after surveillance footage showed two people appearing to be Dulos and Troconis tossing trash bags filled with bloody clothing and a bloody sponge into dumpsters around Hartford, Connecticut. Fotis Dulos’s DNA was also found mixed with her blood in a sink in his ex-wife’s home. Dulos and Troconis were charged with tampering with evidence and hindering prosecution; they both pled not guilty and are now free on bail.

Jennifer Dulos was last seen dropping her children off at school in New Canaan, Connecticut, on May 24th. She filed from divorce from Fotis Dulos in June 2017 and had spent the last few years embroiled in a lengthy legal battle with her former husband. In filings from court, Jennifer wrote that Fotis had “a history of controlling, volatile and delusional behavior,” alleging that he had bragged about smuggling a handgun from Florida and that he shared lengthy, violent revenge fantasies with her during their marriage.

“I know that filing for divorce, and filing this motion will enrage [Fotis],” she wrote in a motion seeking custody of their children. “I know he will retaliate by trying to harm me in some way.”

In response to Pattis’s interview with the Post, Jennifer’s family issued a statement via representative Carrie Luft vigorously denying his claims. In the statement, Luft said she had read Jennifer’s manuscript in 2002 (a full decade before the publication of Gone Girl) and that it had “nothing to do” with the mystery novel.

“Trying to tie Jennifer’s absence to a book she wrote more than 17 years ago makes no sense,” Luft said in the statement. “Evidence shows that Jennifer was the victim of a violent attack in her New Canaan home. As of today, she has been missing for a month. This is not fiction or a movie. This is real life, as experienced every single day by Jennifer’s five young children, her family, and her friends. We are heartbroken. Jennifer is not here to protect her children, and these false and irresponsible allegations hurt the children now and into the future.”

Anne Dranginis, the lawyer for Jennifer Dulos’s mother Gloria Farber, also denied the allegations that Jennifer was a substance abuser or that she had severe mental health issues, referring to Pattis’s claims as “a classic act of desperation to slander the victim,” according to the Post.

Pattis did not immediately respond to a request for comment.