Laurence Fox, 42, has been asked to re-name his newly launched political party or face a costly court battle. A charity, also called Reclaim, has reportedly sent a “cease and desist” legal letter to the Lewis actor after he announced his freedom of speech campaign last month.

Reclaim has urged that Laurence rename his party within days or they will face a legal dispute.

The charity has said in their letter that Laurence has until Wednesday to rename his movement.

Reclaim, launched in 2007, have said that Laurence’s party will do “substantial damage to it’s reputation and goodwill”.

It has been claimed that Laurence has now raised more than £1 million to launch his new political project that aims to stand up for “freedom of speech”. 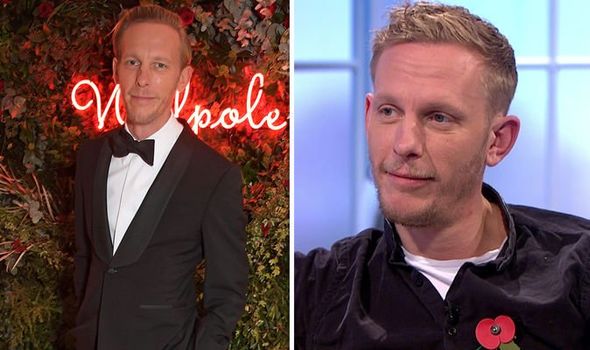 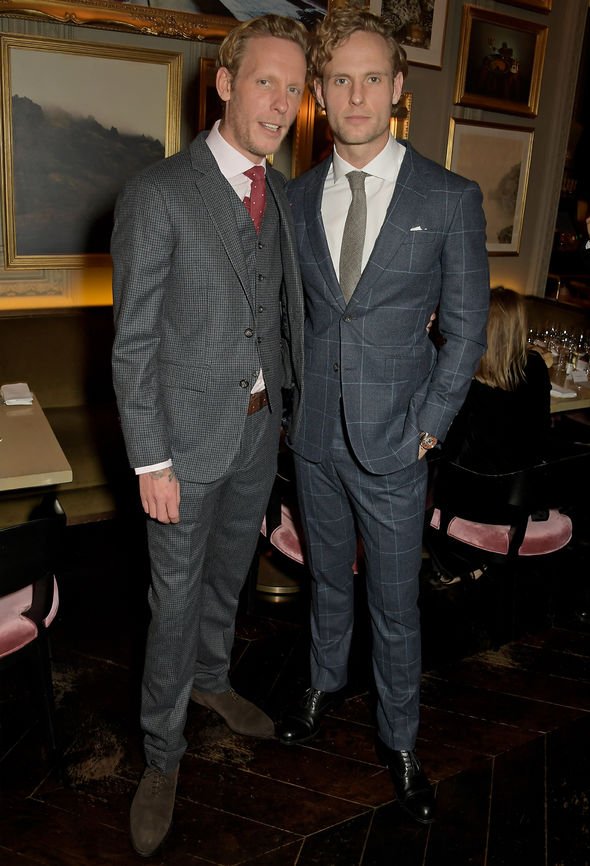 According to The Sunday Telegraph, that includes large donations from former Conservative backers.

The charity Reclaim, however, was established in Moss Side, Manchester, to enable “young working-class people to change the country today and lead it tomorrow”.

One of their aims is to see the UK elect its first working-class prime minister.

Another campaign that the charity is currently focused on, is the country’s response to COVID-19, that they claim has “further exposed and exacerbated a deep inequality in society”. 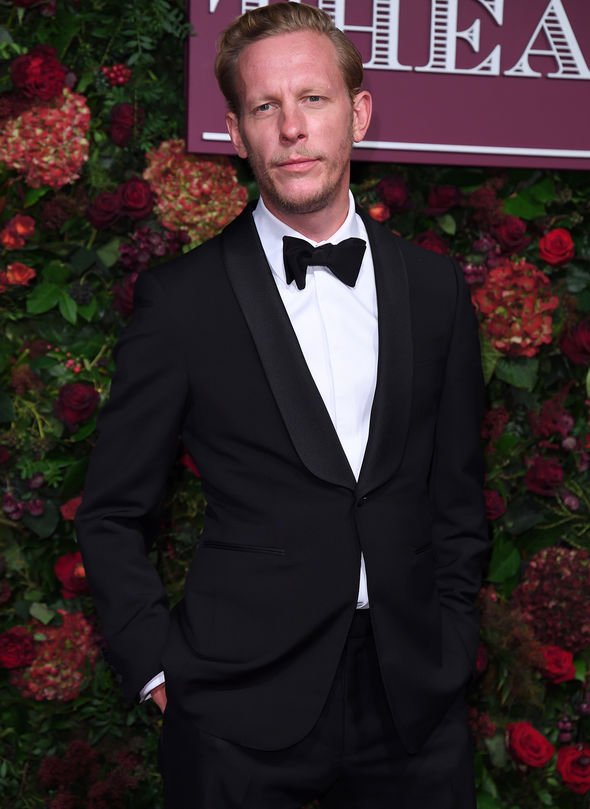 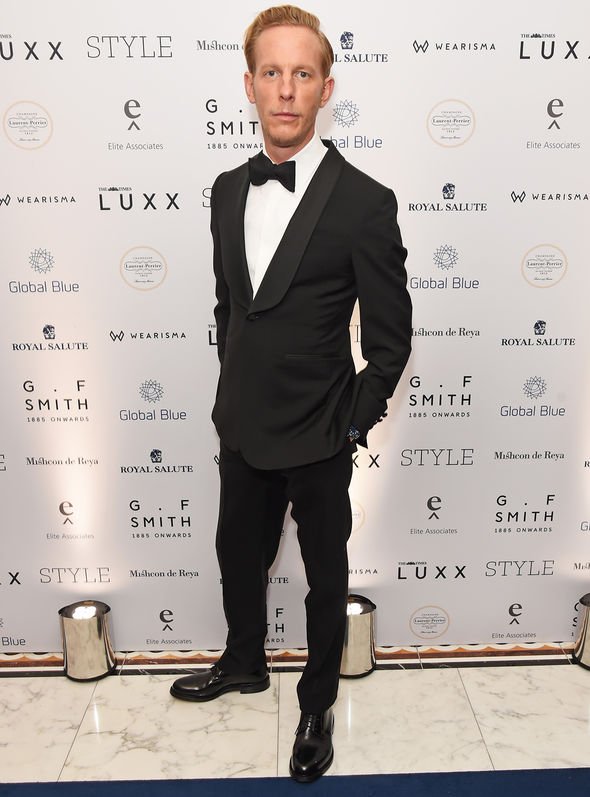 A spokesman for the Reclaim party project said: “We are aware of the charity’s view. While pointing out the obvious fact that no party name has actually been registered, lawyers are looking at their recent contention.”

Laurence launched the movement following his appearance earlier this year on BBC Question Time which saw him embroiled in a row with academic Rachel Boyle.

The actor defended himself after she labelled him a “white privileged male”.

Laurence hit back at the comment saying: “I can’t help what I am, I was born like this, it is an immutable characteristic.

“So to call me a white privileged male is to be racist. You’re being racist.”

Following this, Laurence had vowed to continue sharing his views on social media amid “cancel culture” that has seen individuals face backlash for having non-mainstream viewpoints.

In a statement on his Twitter, Laurence shared that his Reclaim party would provide a “new political movement which promises to make our future a shared endeavour, not a divisive one”.

As he vowed to “reclaim” British values from politicians whom he said have “lost touch with the people”.

The Telegraph reported that the party – whose name is subject to approval by the Electoral Commission – is recruiting staff and aims to launch next month.

A Westminster source, quoted in the Telegraph, described it as “Ukip for culture”.

Express.co.uk has contacted representatives of Laurence Fox for comment.