Larry Birkhead revisits his “crazy” love story with Anna Nicole Smith in the Friday, January 17, episode of the Lifetime docuseries Hopelessly in Love, and he says that he sees a lot of the late model in their daughter, Dannielynn, now 13.

“You know, the ability to spend money!” Birkhead, 46, quipped exclusively to Us Weekly at the premiere of Lifetime’s Stolen by My Mother: The Kamiyah Mobley Story in New York City on Monday, January 13. “That’s probably there. That’s probably the biggest. But beyond that, you know, she’s got some personality traits of her mom’s, and she’s funny, but I think she’s a good mix of the two of us.”

Birkhead also said that fans of Smith help keep her memory alive for Dannielynn. “So many people come up to her and say, you know, ‘I was a big fan of your mom’s,’ and, ‘I loved your mom,’ or, ‘She inspired me to lose weight or be a model or just being a single parent.’ And so, you know, a lot of people helped me in that regard. … She’s just a really great kid.” 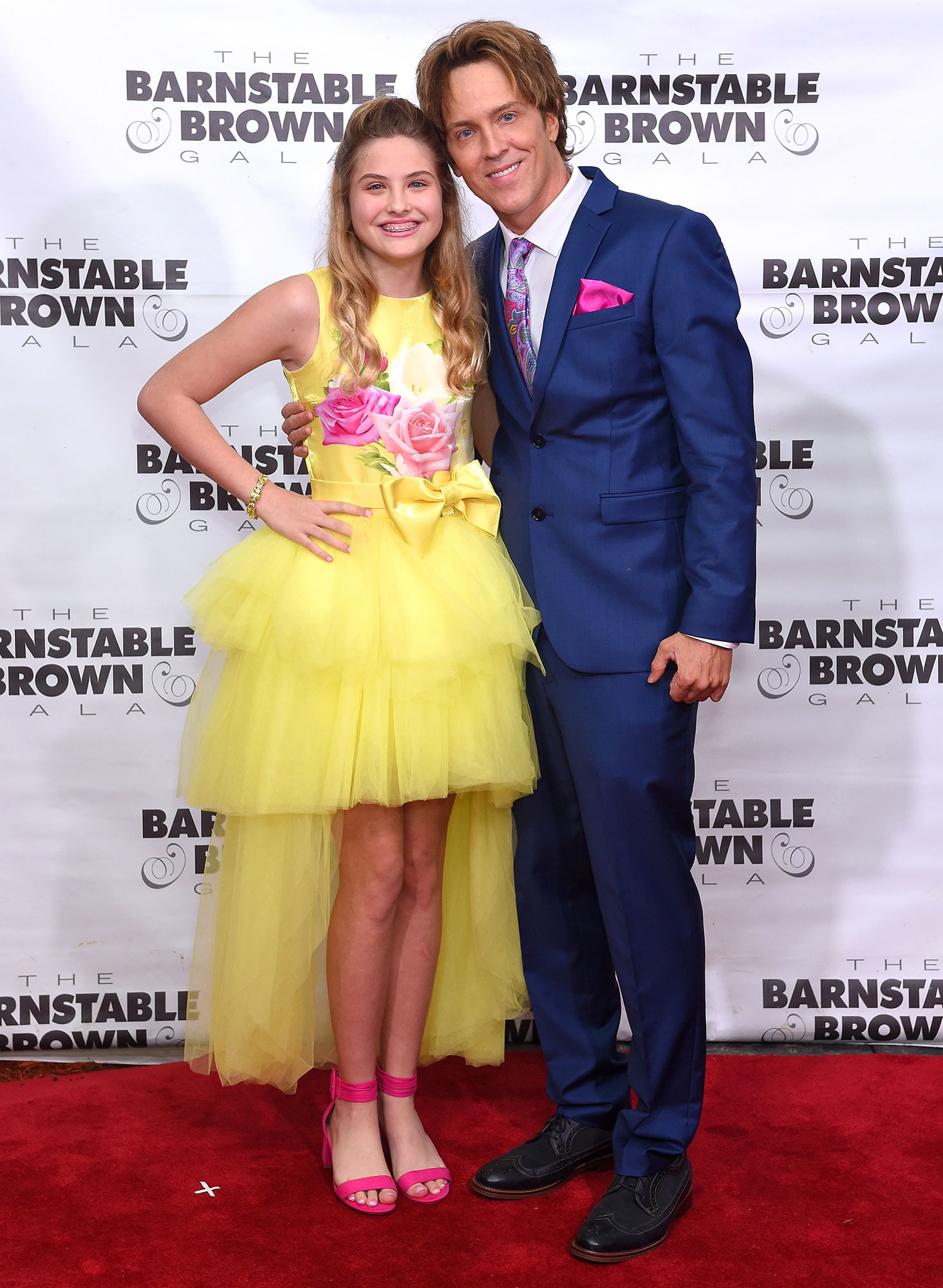 The docuseries gives Birkhead a chance to tell his side of his love story with Smith, who died of an overdose in 2007 at age 39. “People think it was like a one-night stand that I had with Anna and then I got lucky and won this DNA lottery, when it was, like, a two-year relationship with, admittedly, highs and lows. But it was a crazy love story. In fact, when they called me and said, ‘Do you want to do this show?’ I said, ‘Do you got the right person?’ Because our story was not like your Disney love story or Cinderella story. It was one of those crazy things.”

The episode also features never-before-seen video, including footage of Birkhead and Smith meeting for the very first time. Dannielynn didn’t want to see that particular clip, however. “I said, ‘Come on in the room I want to show you this clip about when your mom met me for the first time,’” Birkhead recalled. “And she goes, ‘Oh, that’s cringey! I gotta get out of here.’ Because her mom was grabbing me and kissing me and squeezing on me, so she didn’t want to see that.” 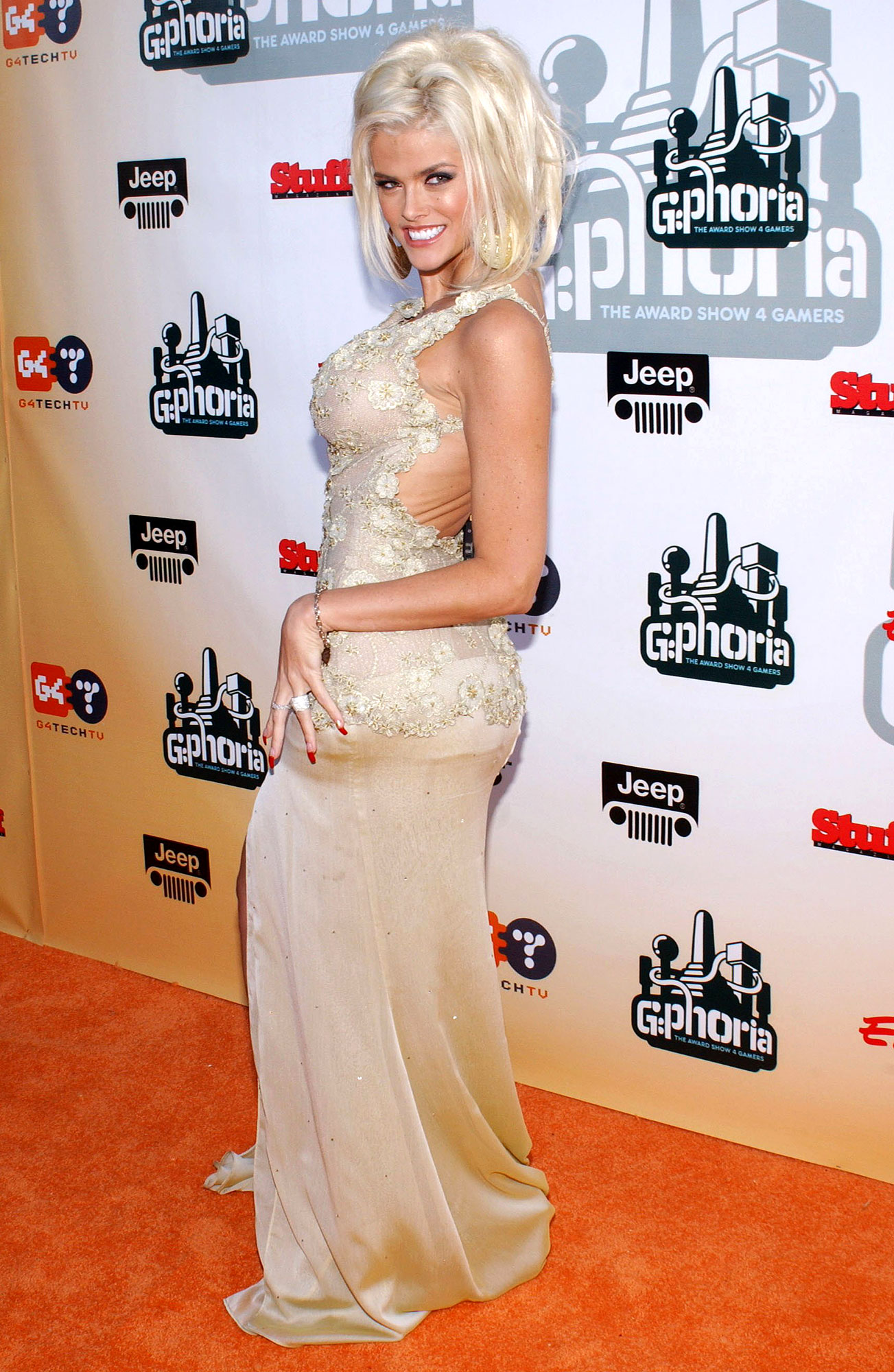 “But she’s excited,” he added. “She’s seen me work on it for a long time. And so it’s probably something that I’ll want her to watch down the road, in its entirety. Not now. But I hope that she’ll see and appreciate [it].”

With reporting by Lexi Ciccone