A Russian superyacht nearly 2 times the length of a football field is now in the hands of Germany after being seized as a consequence of Russian’s attack on Ukraine.

The yacht is owned by Gulbakhor Ismailova, the sister of Russian oligarch Alisher Usmanov, one of Russian’s richest citizens and a close advisor to Putin, particularly on economic issues. 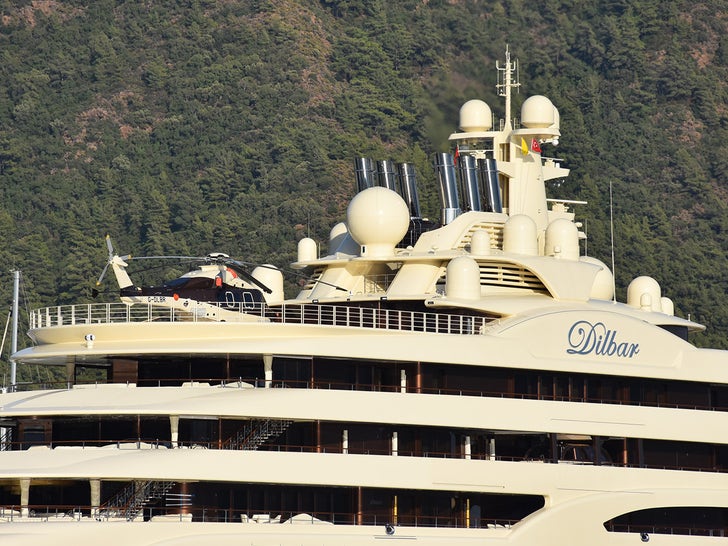 The yacht is beyond … 512-feet long, with just about every bell and whistle imaginable, including an 80-foot pool and not 1 but 2 helipads. It cost more than $648 million.

The Yacht — named Dilbar — is now impounded in a Hamburg, Germany shipyard. 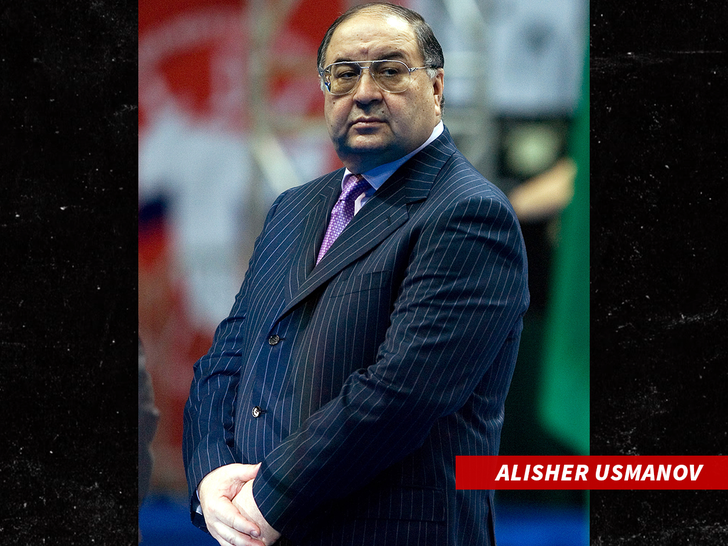 The yacht is flagged in the Caymans and registered to a company in Malta … this is the drill followed by many of the super rich.

Other expensive toys of Russian oligarchs have been seized, including yachts and private jets, but Dilbar may be the crown jewel.