Lance Bass offered some advice to Colton Underwood as he thinks the reality star will face some backlash after coming out. But it’s not for the reason you may think…

The former NSYNC singer got real on the latest episode of the Ben & Ashley I. Almost Famous Podcast, explaining how he relates to the Bachelor lead since “90 percent of my fans were women, and they all thought I was straight.” As you may know, Bass came out as gay in 2006 when he appeared on the cover of People’s July issue that year.

“I made my money off women and singing about love and using that market. So me coming out, it was scary … cause now everyone is gonna see me as a liar..”

The boy band member went on to explain that Colton might come under fire within the very community he’s joining because he plans to document and monetize his coming out story in a new Netflix docuseries. He stated:

“This gay community is very diverse, but we can also be very fickle. He’s definitely gonna get a lot of backlash from the community at first.”

Bass quickly clarified his statement to note how he actually referred to “a small percentage” of the LGBTQIA+ community who are “just gonna not like the fact that he came out this way, that he’s monetizing the experience.” The 41-year-old actor continued:

“They don’t think he deserves this attention, and one of those reasons is, and this is what I experienced when I came out… when you first come out, most people have no clue about the LGBT community.”

If Colton were to face backlash, it should be because the streaming service gave a platform to someone who literally stalked and terrorized his girlfriend, Cassie Randolph. Just saying, there’s still no excuse for that.

Bass continued to say how people who have come out won’t always “know what the issues are because they’ve been so separated from the purpose,” adding:

“When someone comes out as a public figure, so many people immediately go, ‘It’s too late.’ They don’t like to support it because they don’t feel like you know what you’re talking about yet. But I don’t think Colton is trying to lead that charge of trying to be the spokesperson for the LGBTQ community.”

Despite the potential backlash, the star said the series is “only going to help the community” but emphasized that Colton needs to take the time to “listen” first:

“That’s all you need to do right now, is just listen to the community, listen to everyone around you. Educate yourself, and then you’ll naturally find where you belong in this community. But the best thing to do right now is sit back, listen and learn.”

You could say that again!

In case you missed it, Underwood came out as gay in a Good Morning America interview with Robin Roberts earlier this week. During the chat, the reality star said he questioned his sexuality often throughout his childhood and high school years.

He also admitted to feeling “emotional” but felt “the happiest and healthiest that I’ve ever been in my life, and that means the world to me.”

What are your thoughts on what Lance had to say about Colton? Let us know in the comments (below)! 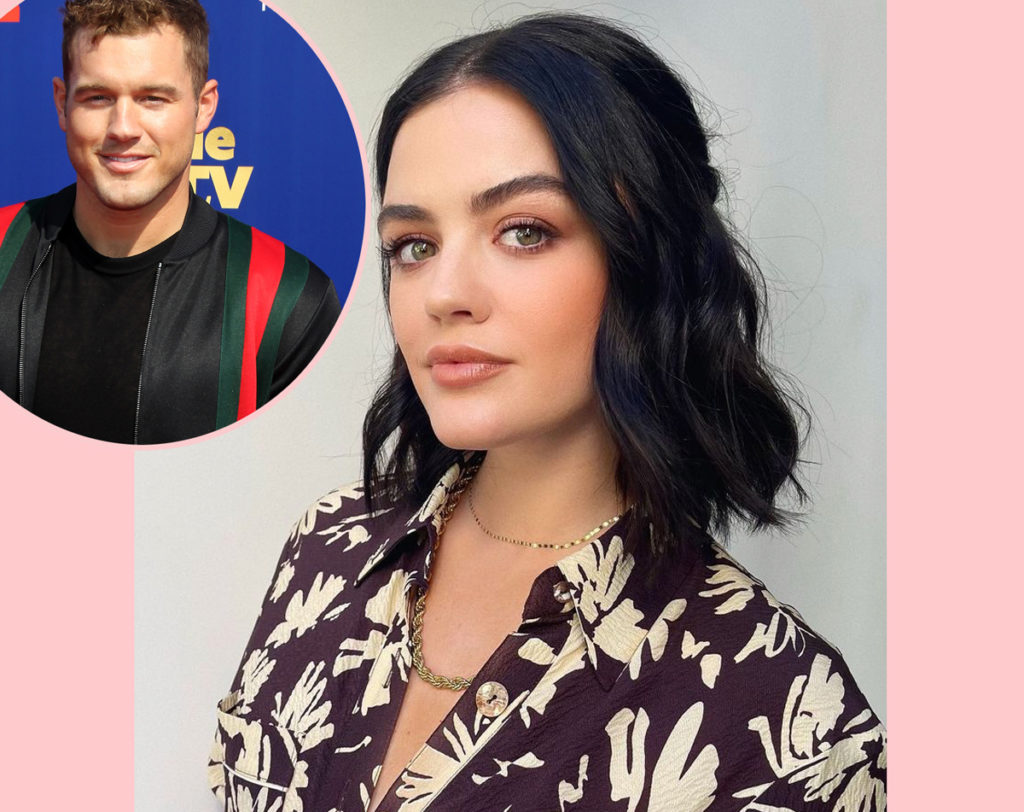 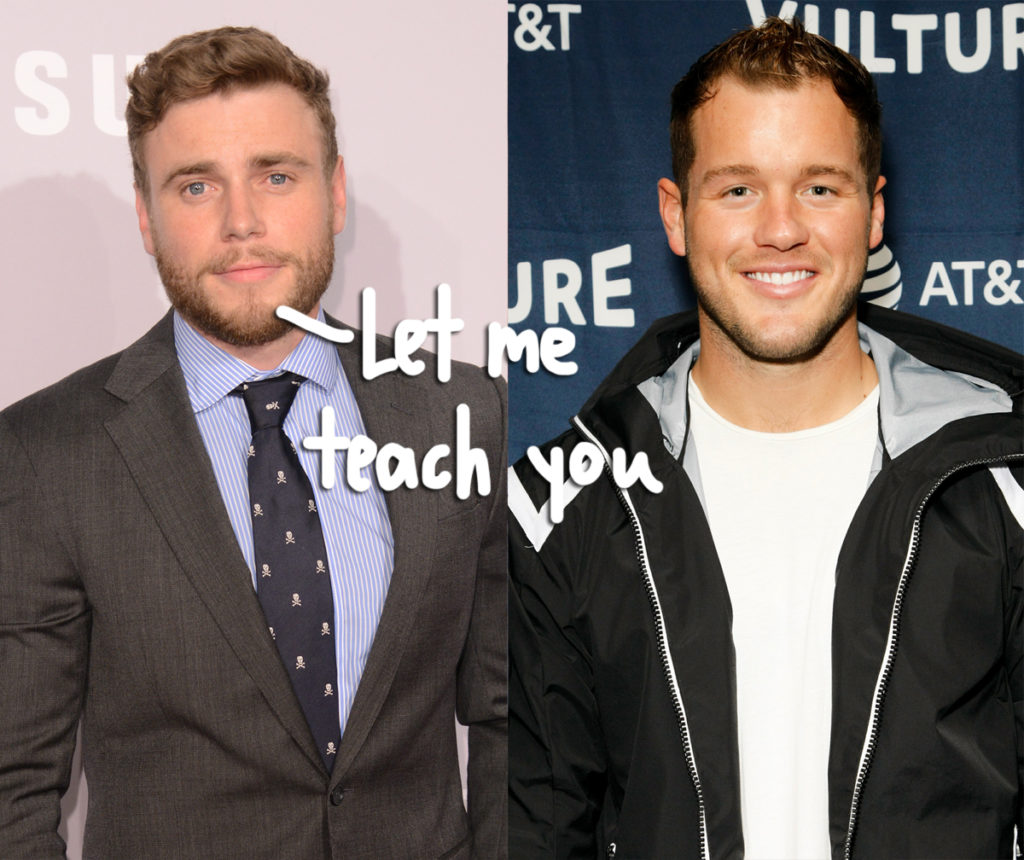 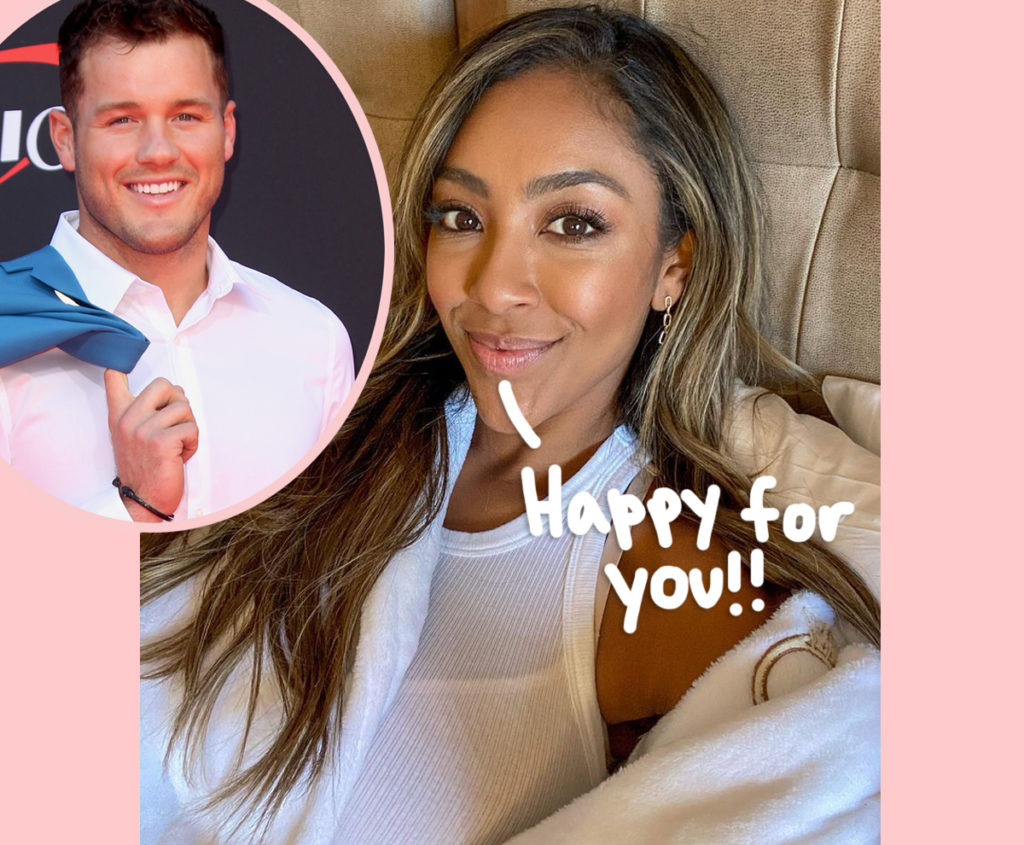 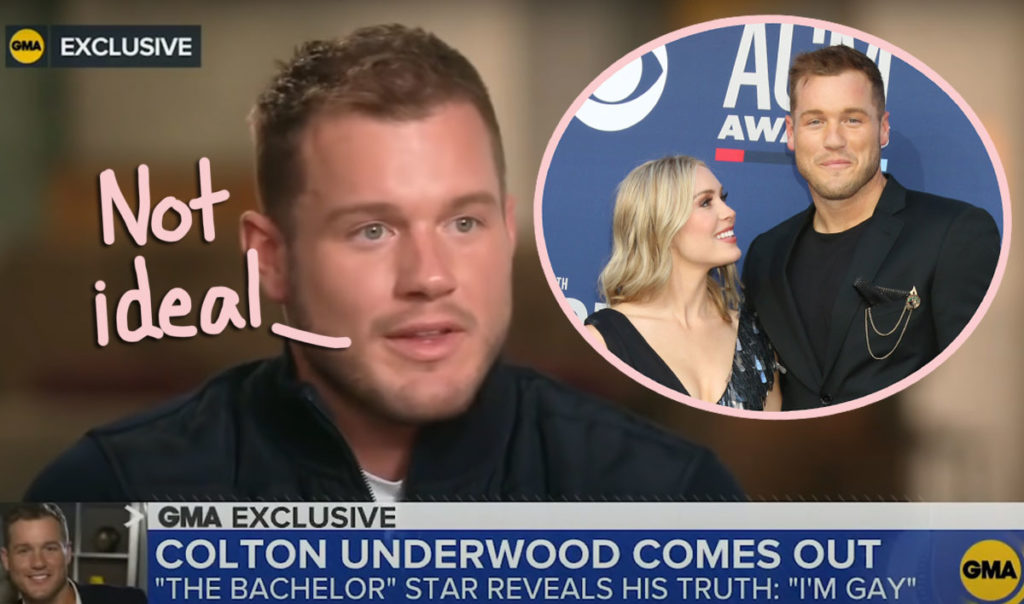