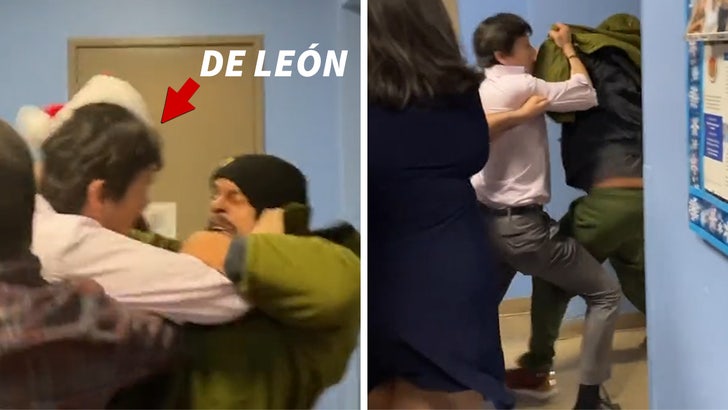 Controversial L.A. City councilman Kevin de León got into a knockdown, drag-out fight with an activist … while attending a Christmas tree lighting and toy giveaway event, of all places.

The video starts as de León is slamming Jason Reedy down onto a table, and the 2 of them continued wrestling into a hallway … as people around them tried to break it up. Reedy is an organizer for a tenants rights group, and apparently has beef with de León. 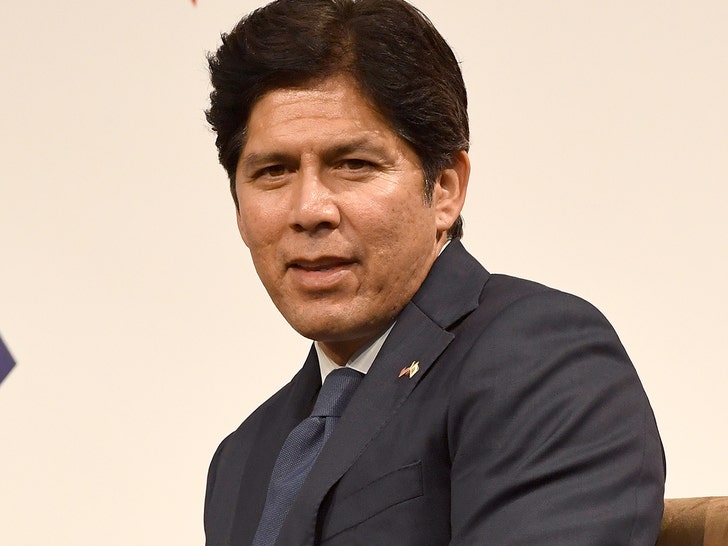 After the fight ended — with no serious injuries — de León claimed it all started with Reedy head-butting him. He said the “self-proclaimed activists” assaulted him during the “community holiday event to the dismay of a multitude of families and children who were there to celebrate a Christmas tree lighting and to receive toys and food.”

The incident’s not all that shocking — de León has been under fire since a leaked recording of him and other Latino council members making racist remarks came out in October. Two of the council members resigned, but de León refused to step down and, instead, issued an apology. 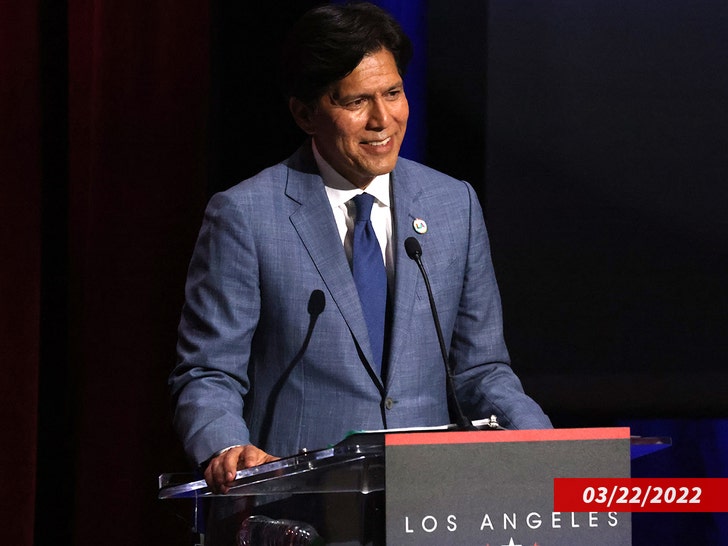 De León — who unsuccessfully ran for mayor of L.A. this year — had been the target of protests hours earlier during a city council meeting. The protestors were still angry about the racially charged recording, and shouted for his resignation,