Stormi Webster’s days as an only child are no more! But don’t worry, the 3-year-old is reportedly super ecstatic to have a little sibling around the house now that Kylie Jenner and Travis Scott are expecting their second child together!

On Saturday, a source close to the 24-year-old shared to E! News that Stormi knows about the pregnancy and has been absolutely thrilled about stepping into the role as a big sister, saying:

“Stormi is fully aware there is a baby coming, and she is so excited. She is always asking questions and wanting to touch Kylie’s stomach, it’s really cute.”

AWW! Can you imagine the future little one being inducted as an honorary member of the Kardashian-Jenner “triplets”?! It is honestly too adorable, and we cannot wait for the future sibling content between these two.

Now, in terms of how Kylie and Travis feel, another source confessed to the publication that the parents “are completely overjoyed and can’t wait to expand the family” before adding:

“They love the family they’ve created, and this news has them both extremely excited. Both of their families have been supportive, and everyone is thrilled for them. There’s nothing she loves more than being a mom. To be able to give Stormi a sibling is a dream come true.”

And even though the baby will arrive sometime in early 2022, the Kylie Cosmetics founder was “already buying stuff and dreaming of what the nursery will look like.” Better to be prepared than under-prepared, we say! Another insider also noted that:

“She basically is already set and is using a lot of what she has.”

Smart! Why dispose of decent materials that Stormi has grown out of when they could be used for the future little Webster. That same source also mentioned that the child will primarily live with Kylie and Stormi in their Beverly Hills home and will head towards Travis’ mansion every once in a while.

In regards to the rapper, with whom Kylie became romantically involved again a few months ago, he has been “very involved, and things between them are great.” However, that’s not totally shocking since they remained on good terms and worked on co-parenting their daughter together even when they broke up in 2019.

Reactions to Stormi being so excited for a sibling? Let us know in the comments (below)! 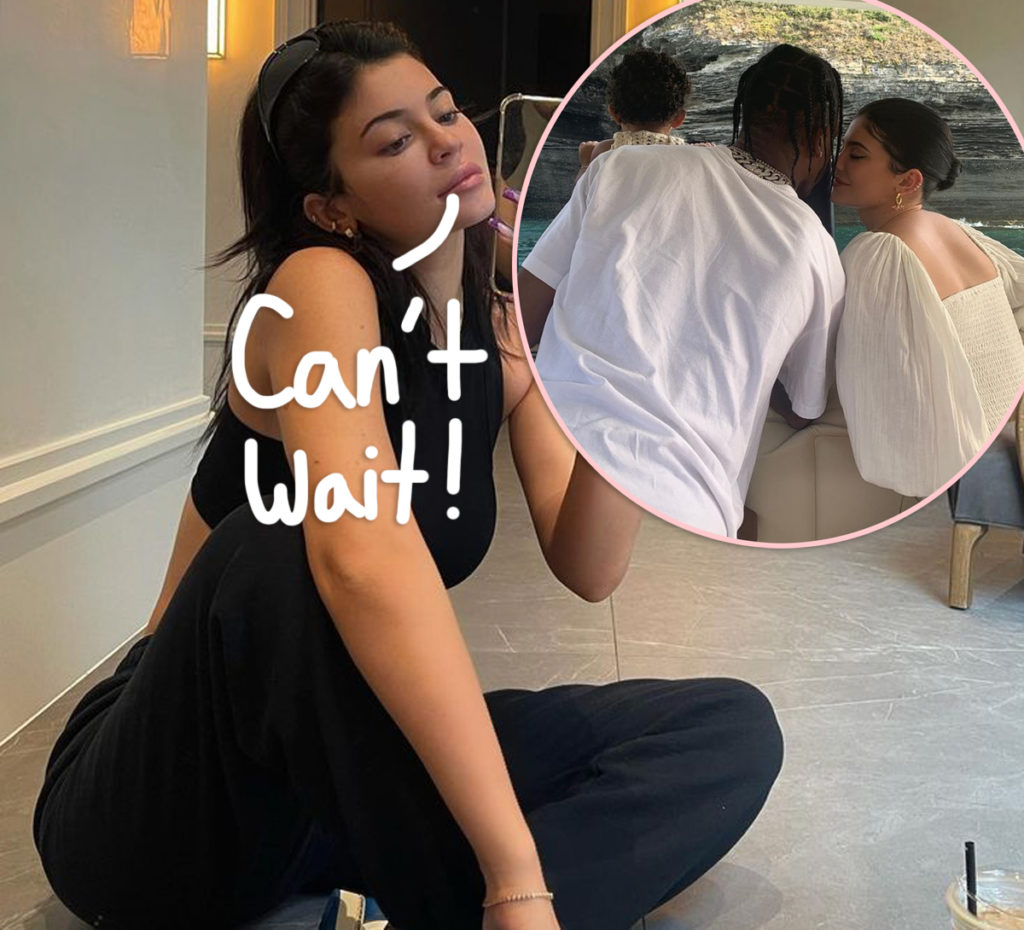 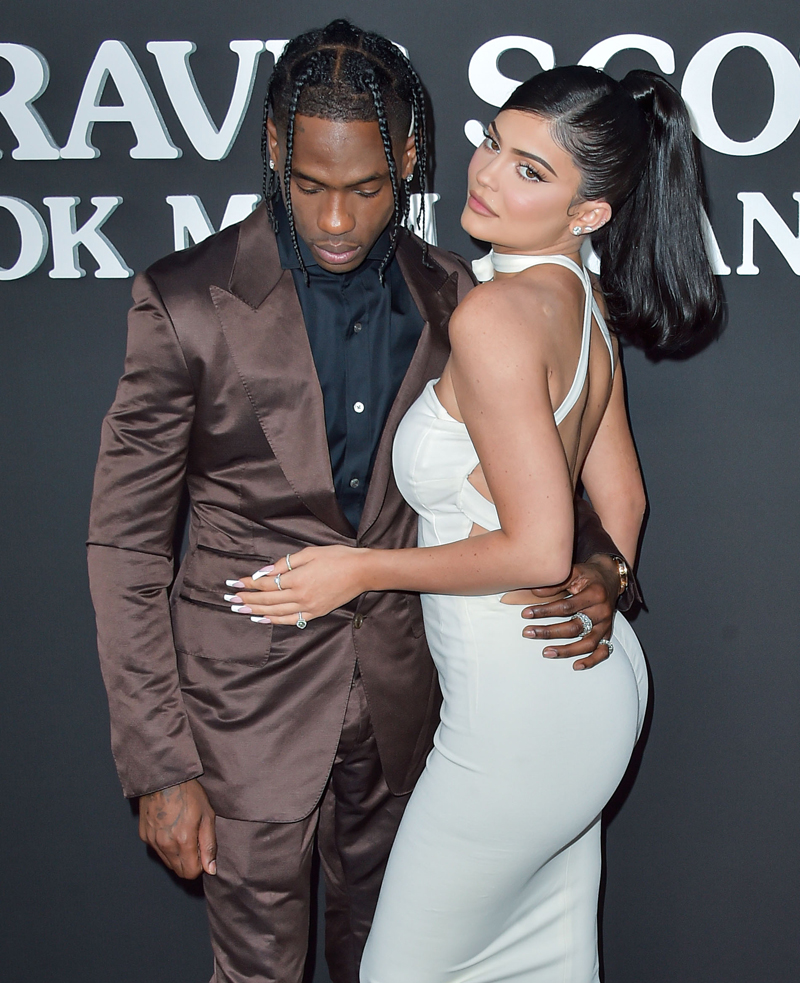 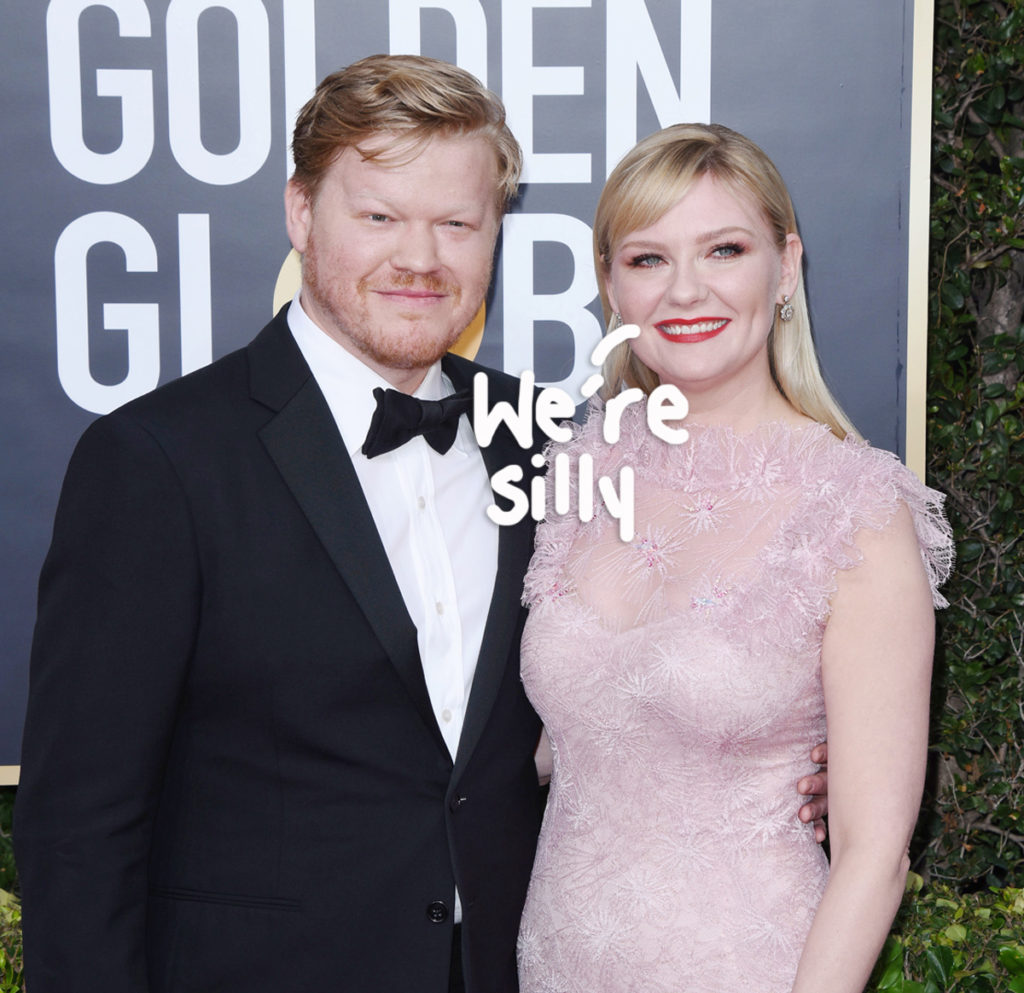 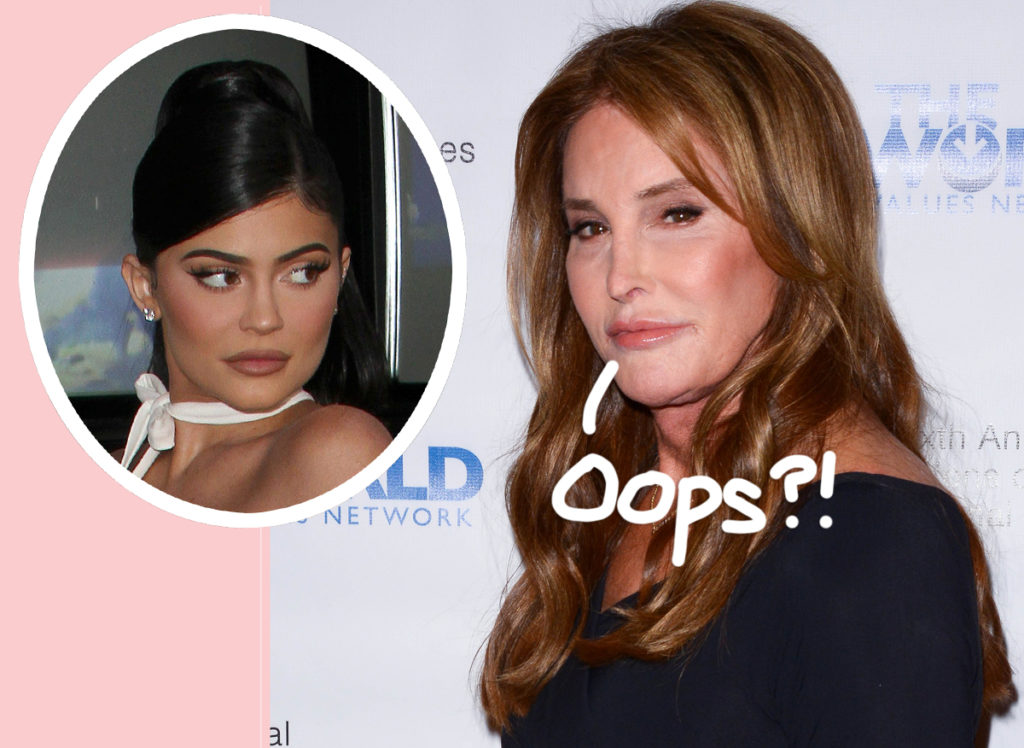