Kylie Jenner has gone to great lengths to promote her new skincare range.

The billionaire is dropping three new products for summer and stripped down to her birthday suit to promote the launch.

Kylie, 21, and a bunch of friends jetted to Turks and Caicos for a sun-kissed break as she plugged her line. Almost as soon as she landed Kylie shed all her clothes and posed completely naked.

The mother-of-one covered her modesty by crossing her legs and hiding her cleavage with her arms. The Keeping up with the Kardashians star captioned the saucy image simply: “vacation mode”.

The naughty snap should put an end to rumours that Kylie is pregnant after she sparked rumours she’s expecting her second child after a mystery voice was heard saying “I’m pregnant” in her recent Instagram video.

The social media star, who has one-year-old daughter Stormi with boyfriend Travis Scott, sent fans into a frenzy with some believing she’s pregnant again. 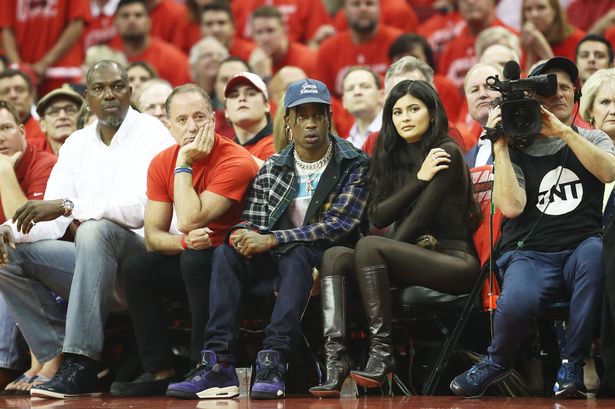 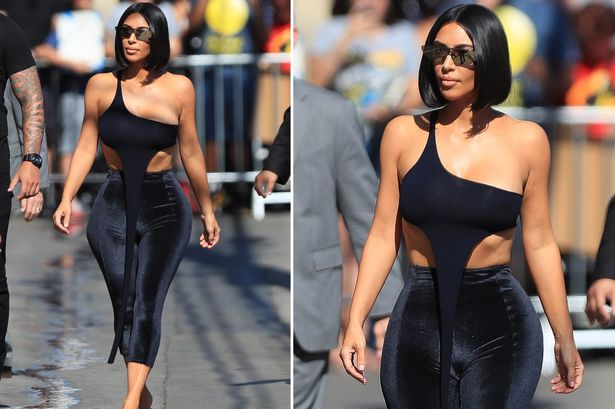 While celebrating sister Khloe Kardashian’s 35th birthday at a star-studded bash, a video was shared to Instagram of the food at the party, with voices being heard in the background.

While the camera pans across the table, someone says in the background “I’m pregnant!” with some believing the voice sounds like 21-year-old Kylie.

The makeup mogul has already expressed her interest in having another child, after keeping her first pregnancy a secret from the world.