Kristin Chenoweth has a shiny new ring on her finger! The Broadway star, 53, got engaged to musician boyfriend Josh Bryant after three years of dating on Wednesday night (Oct. 27) on the rooftop of New York City’s Rainbow Room. Kristin first shared the big news to Vogue for an interview published on Friday, Oct. 29. She also posted a few post-engagement photos — which include a look at the stunning three-stone Halo ring— to her Instagram page with the caption, “Guess you’re stuck with me now, @joshbguitar. I love you and I’m never letting you go. A million times yes!!!” See her post HERE. 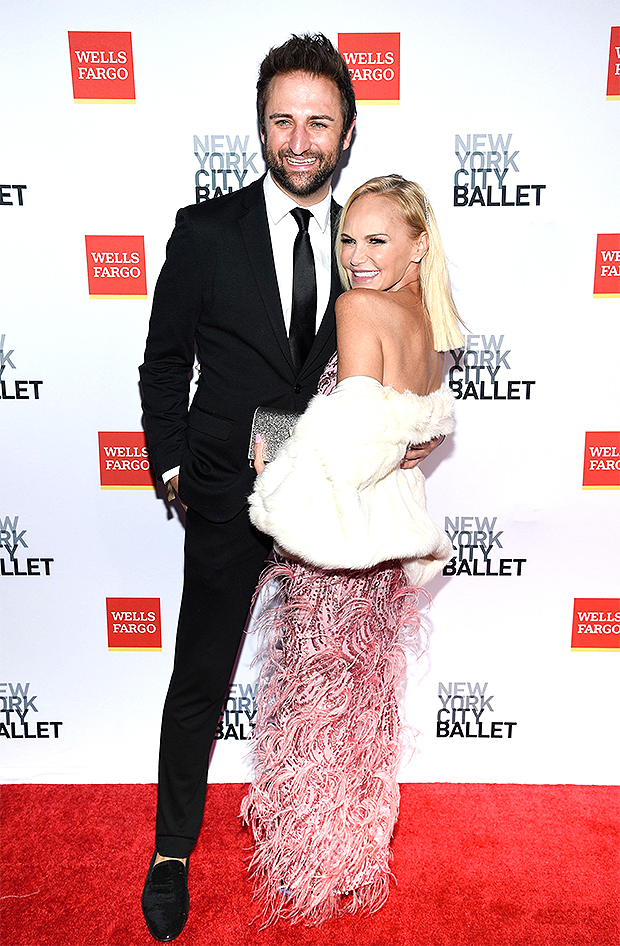 In her Vogue interview, Kristin revealed that she and Josh spent the day in New York City walking around Broadway (where else?) before the proposal went down. After Kristin happily accepted, she and her fiancé celebrated over dinner at Fresco by Scotto. “I’ve been the runaway bride,” Kristin, who has never been married before, told Vogue. “Now that I’ve found him, I won’t let him go. I will race to greet him at the altar.”

It was at Kristin’s niece’s wedding in 2016 when the couple first met, according to the Vogue article. The Wicked star was obviously there as a guest, while Josh was a member of a band called Backroad Anthem that was performing at the wedding. Two years later, the pair crossed paths again at Kristin’s nephews wedding. They started up a romantic relationship in August 2018, and now they are soon-to-be husband and wife! “Kristin is my world, my everything, and I can’t wait to spend the rest of my life with her!” Josh said in the interview. 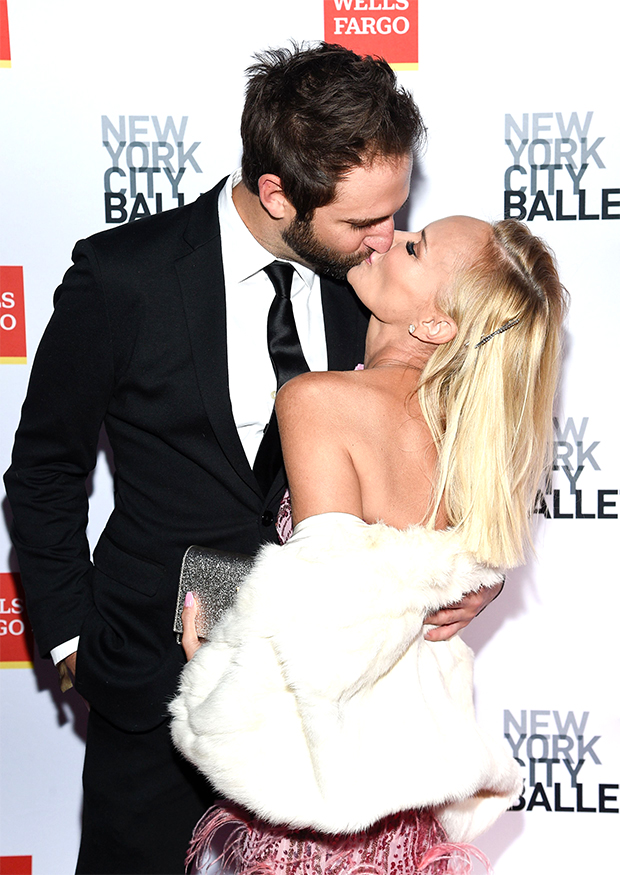 As mentioned already, Kristin has never been a bride before. However, she has dated a few famous men in the past. Her most notable ex-boyfriends include producer Dana Brunetti and Aaron Sorkin and actors Seth Green and Lane Garrison. She was even got engaged to actor Marc Kudisch in 1998, but they called things off in 2001.

Kristin has always been a hopeless romantic — and now her time to finally walk down the aisle is coming. Big congrats to her and Josh!