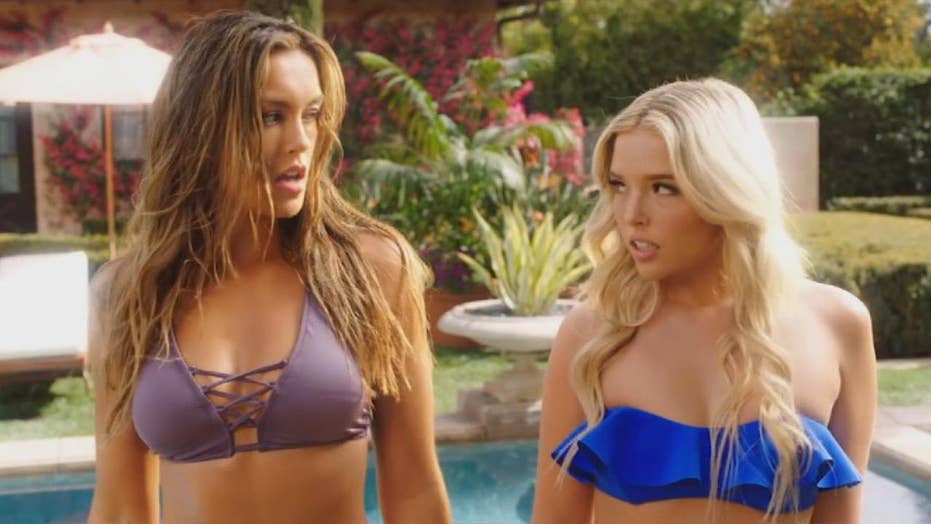 A group of singles have a lifetime opportunity to win big money by pairing up and staying as long as they can on FOX’s new take on dating competition shows.

Kristin Cavallari is putting the kibosh on rumors she’s in a love triangle with Craig Conover and Austen Kroll.

The former “Laguna Beach” star, who took to her Instagram Stories to address the alleged tryst with the “Southern Charm” stars, slammed the hearsay as “gossip bulls–t” and spread the truth.

Prior to her romance with Dye, Cavallari and former NFL quarterback Cutler were together for 10 years. The couple, who share three children, tied the knot in 2013 and confirmed their split in April 2020.