Kim Kardashian West has built quite a career for herself since her family’s reality show, Keeping Up With the Kardashians, first premiered back in 2007. But as the family’s fame has continued to grow, they’ve shared plenty of their lives with fans — including their love lives. Though boyfriends and girlfriends have come and gone, Kardashian West recently shared that she still has a friendship with one family member’s ex. 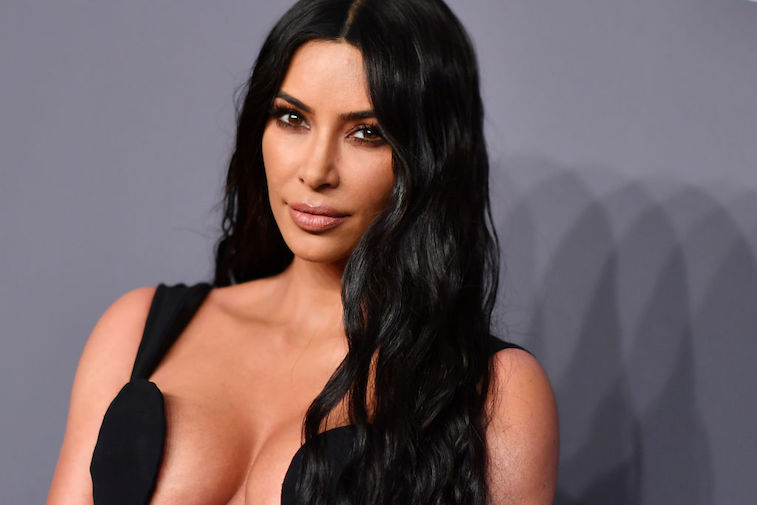 With so much fame — and so may kids — come plenty of relationships. The Kardashian-Jenner children were very young when the family’s reality show first premiered, and none of them were married. Since then, plenty of boyfriends, girlfriends, fiancés, and spouses have come and gone. From near-infamous relationships, such as Kourtney Kardashian and Scott Disick, to subtler ones, such as Kardashian West and Myles Austin, the family has brought home their share of partners. But for the most part, none of the family members remain close with the exes once things come to an end.

Rob Kardashian was once in a committed relationship with Adrienne Bailon

When KUWTK was just getting started, Rob Kardashian, who is no longer on the show, was in a committed relationship with actress Adrienne Bailon. Bailon was best known for her role in “The Cheetah Girls” franchise at the time, and today, she’s the host of The Real on Fox. However, the couple split back in 2009 after Rob Kardashian reportedly cheated on the actress. Bailon was hurt by the relationship and has since assured fans that she was never the one cheating; she married musician Israel Houghton in 2016. The Kardashians have had some rocky relationships with their exes

Though Kardashian West and Bailon seem to have a strong friendship now, the same can’t be said for some of the family members’ exes. Kardashian West was sued by Kris Humphries after their messy divorce, and Rob Kardashian was banned from Instagram after posting inappropriate content featuring his ex, Blac Chyna. Khloé Kardashian and Tristan Thompson are doing their best to co-parent, despite Thompson cheating on her twice (once with Kylie Jenner’s bestie, Jordyn Woods).

For other exes, though, things are good. Despite a rocky road with Lamar Odom, Khloé seems to have a lot of respect for her ex-husband. And Kylie Jenner and Travis Scott have been co-parenting very well — so have Kourtney Kardashian and Scott Disick. For some reason, some relationships seemed to end better than others, but that’s just all part of the drama that surrounds the famous family.