A small gesture! Khloé Kardashian took to social media to show how excited she was for Kanye West‘s upcoming album following his split from her sister Kim Kardashian.

Kanye West’s ‘Donda’ Album Gets a Release Date: Everything We Know

Khloé, 37, “liked” a post from the singer, 44, announcing the release of his new project, Donda, which is due out Friday, July 23. The Instagram teaser clip showcased one of his new songs and featured Sha’Carri Richardson in the ad. 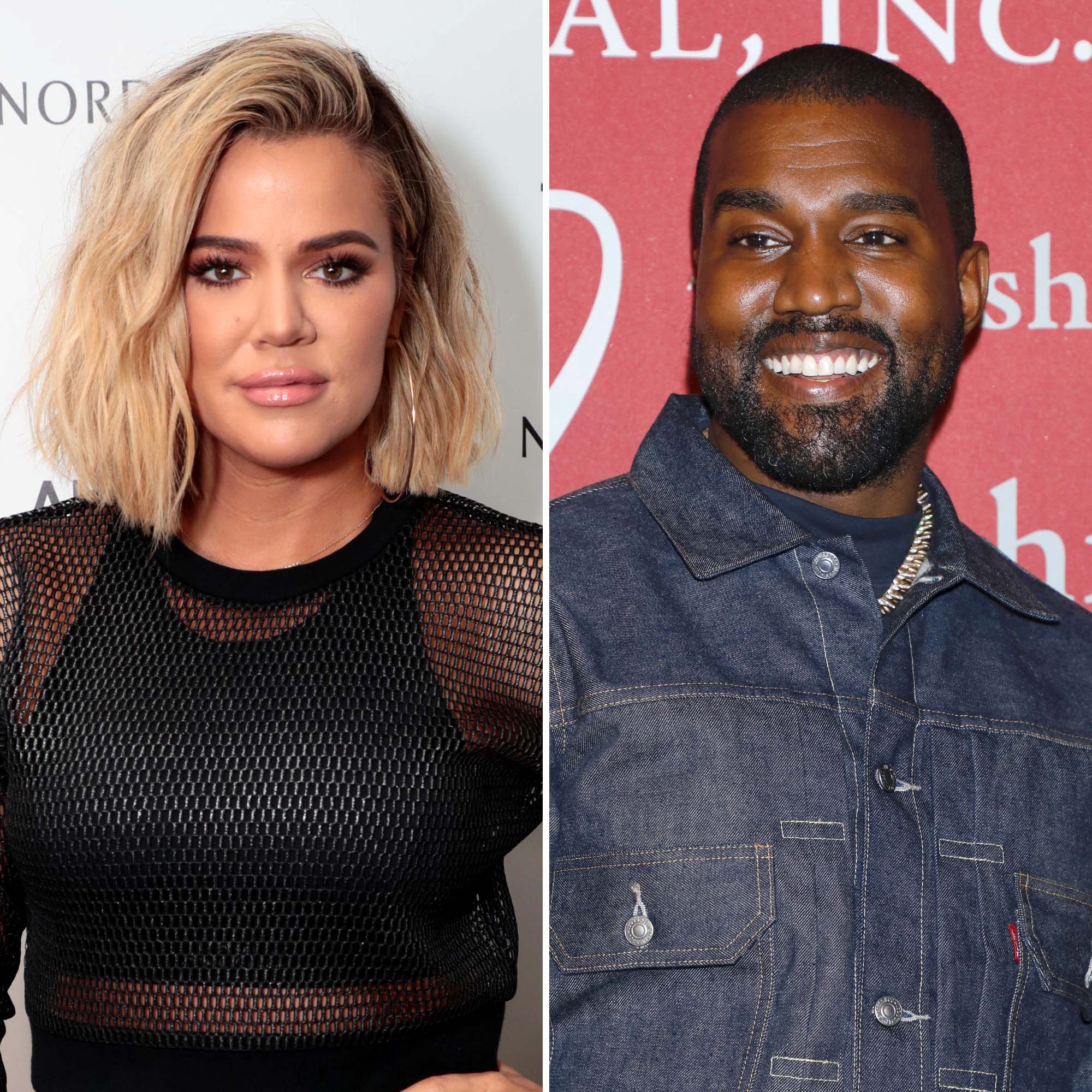 The Good American cofounder also left a “like” on a photo of West sporting gold chains with the names of his four kids with Kim: North, 8, Saint, 5, Chicago, 3, and Psalm, 2. This was one of three Instagram posts total on the rapper’s account.

After Kim and Kanye split in February, Khloé showed her support for West on social media on his 44th birthday.

“Happy birthday to my brother for life!!! Have the best birthday Ye! Sending you love and endless blessings!!” The Strong Looks Better Naked author wrote via Instagram in honor of West’s big day in June.

That same day, Khloé clapped back when a troll questioned why she commented on Kim’s tribute to her estranged husband.

“Why are you even commenting on something you know nothing about? You don’t think me and my sisters talk about one another’s feelings? We are with one another [every day],” Khloé said wrote via Instagram at the time. “This is MY FAMILY. Not yours! Don’t comment as if you are in the know unless you are actually in the know. Weirdo!!!”

After Us Weekly confirmed the news that the SKIMS founder filed for divorce from her husband of six years, a source told Us that Kim “still has love for Kanye.”

West recently sparked romance rumors with Irina Shayk last month after they previously worked on his “Power” music video in 2010. Following the news, a source told Us that Kim didn’t expect her ex to move on so quickly.

“She certainly did not think that Kanye would move on with someone else before her,” the insider told Us in June, noting that the KKW Beauty founder is not thinking about dating yet.

Everything the Kardashians Said About Kanye on ‘KUWTK’ Season 20

“She’s not focused on dating at the moment but actually worries that guys will not want to date her because of how public her relationship was with Kanye,” the source added at the time. “She also knows how hard it is to build trust with someone so she thinks it’s going to take time before letting someone into her private life.”

Khloé, for her part, shared her thoughts on how her older sister was doing in several episodes of the final season of Keeping Up With the Kardashians.

“Kimberly handles things really, really private and to herself. She’s someone who’s, like, calm and cool, and we all respect that, but I know, because she’s not talking about it, even to us privately, that it’s really affecting her,” Khloé said during a confessional interview in a March episode.