Home » Celebrities » Khloé Kardashian Reveals 'The Most Offensive' Part Of Tristan Thompson Fathering A Child Behind Her Back!

Khloé Kardashian sat down on a podcast this week to tell it like it REALLY is.

The 37-year-old reality TV star appeared on Dear Media‘s Not Skinny But Not Fat podcast that was released Tuesday morning, and opened up to host Amanda Hirsch about her ongoing situation with ex-partner and current coparent Tristan Thompson. Of course, Perezcious readers will recall this is the same podcast space that hosted Kim Kardashian about a month ago, so Khlo-money clearly found comfort here. And it shows, based on how deep she went into her world!!

Speaking about the Chicago Bulls star’s sordid scandal that broke late last year involving baby momma Maralee Nichols, Khloé lamented finding out publicly like the rest of the world. Calling it “the most offensive” part of the whole thing, the Revenge Body host slammed Tristan for not having the courage to tell her what was going on before the tabloids picked it up:

“I found out with the rest of the world, which is like the most offensive. I mean, all of it is f**ked up, like, can there be like a little respect? Could you have let me know before I find out on Daily Mail? That would be nice.”

Yeah, that one clearly hurt REALLY badly. No question there. And for Tristan to be unable to cop to it before the gossip hit social media?! Brutal!!

The Good American founder also pondered her place as a role model, per se — or at least an unfortunately-relatable public figure for many other women in similar situations:

“I doubt I’m the only human being. I hope not. Well, I don’t want anyone to go through that.”

Interestingly, though, True Thompson‘s momma was actually pretty complimentary of her ex-partner throughout the rest of the interview! Talk about taking the high road! Khloé defended Tristan’s “good sides” to Hirsch during the chat, saying at one point:

“It’s sad because, like, there’s so many good sides to him as well, but no one gets to see those because they’re all overshadowed by the personal stuff that’s going on between him and I.”

“I also think that, you know, people do make mistakes and he’s still a good person. He’s not a good partner with me. And I want everyone to still have a fair shot at just being happy and having a good life. So I don’t ever encourage anyone to just, like, jump on that bandwagon, but I also think people can have their own feelings and do what they want.”

Ultimately, Khloé knows she has to play the coparenting game with the NBA player. After all, the ex-pair is going to be in each others’ lives forever because of the adorable daughter they share. Understanding that dynamic, Khloé proved her maturity by focusing on her 4-year-old girl’s well-being with two active parents in her life, saying:

“He’s always going to be in my life because of True. And he’s a great dad. That’s really all I need to focus on, is just his relationship with True.”

That’s really the important point here. Gotta go along to get along sometimes for the greater good! Still, Khloé’s palpable frustration over finding out about the Maralee Nichols scandal on the internet — and not from Tristan directly — is totally fair and legit. 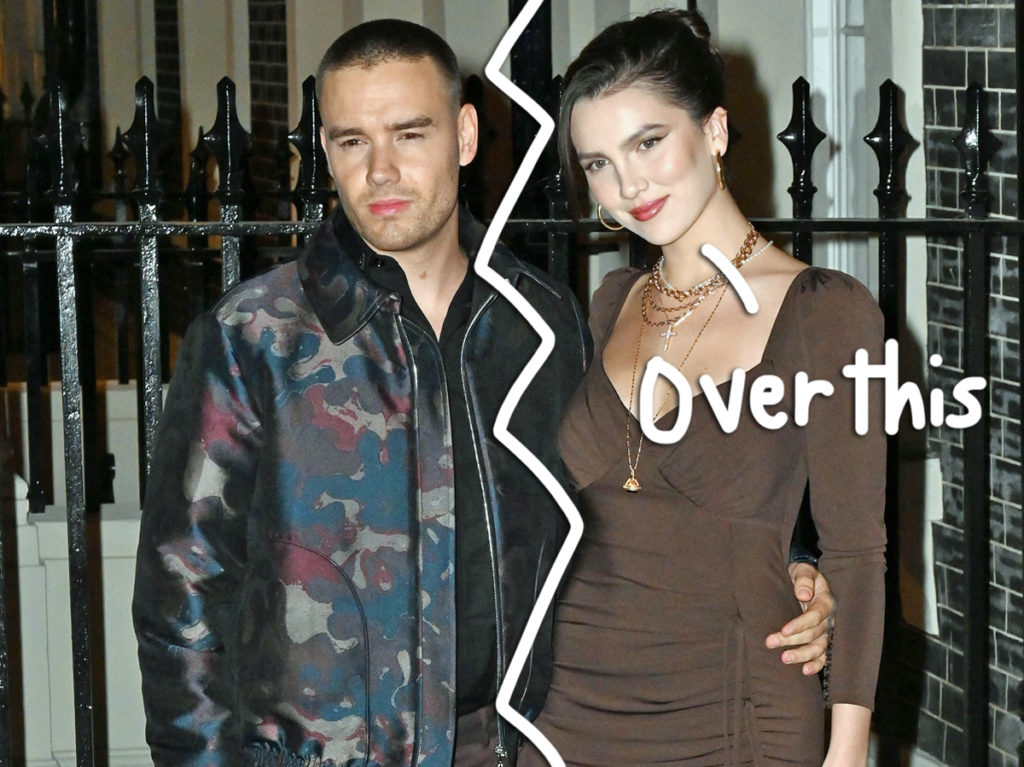 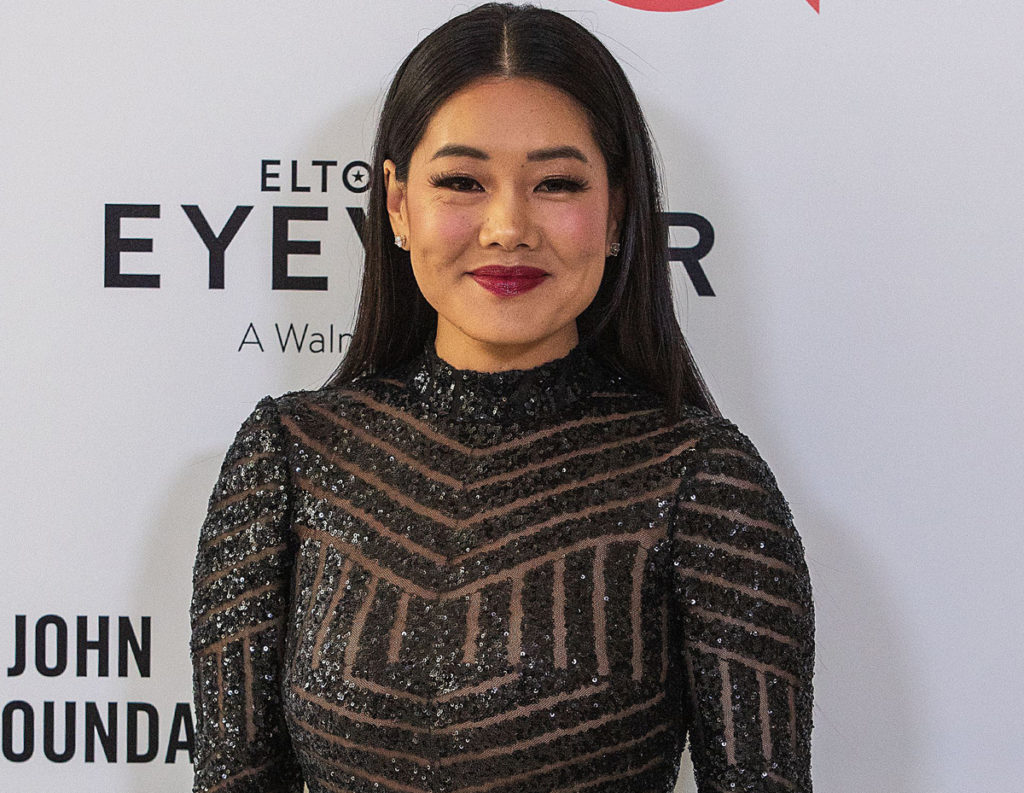 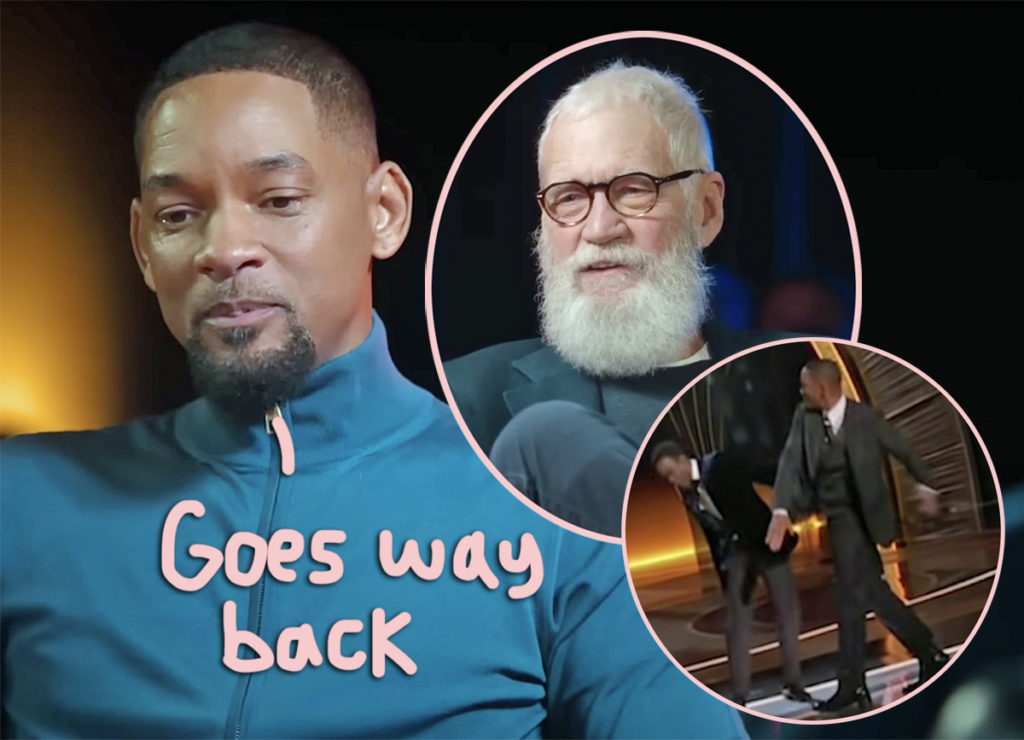 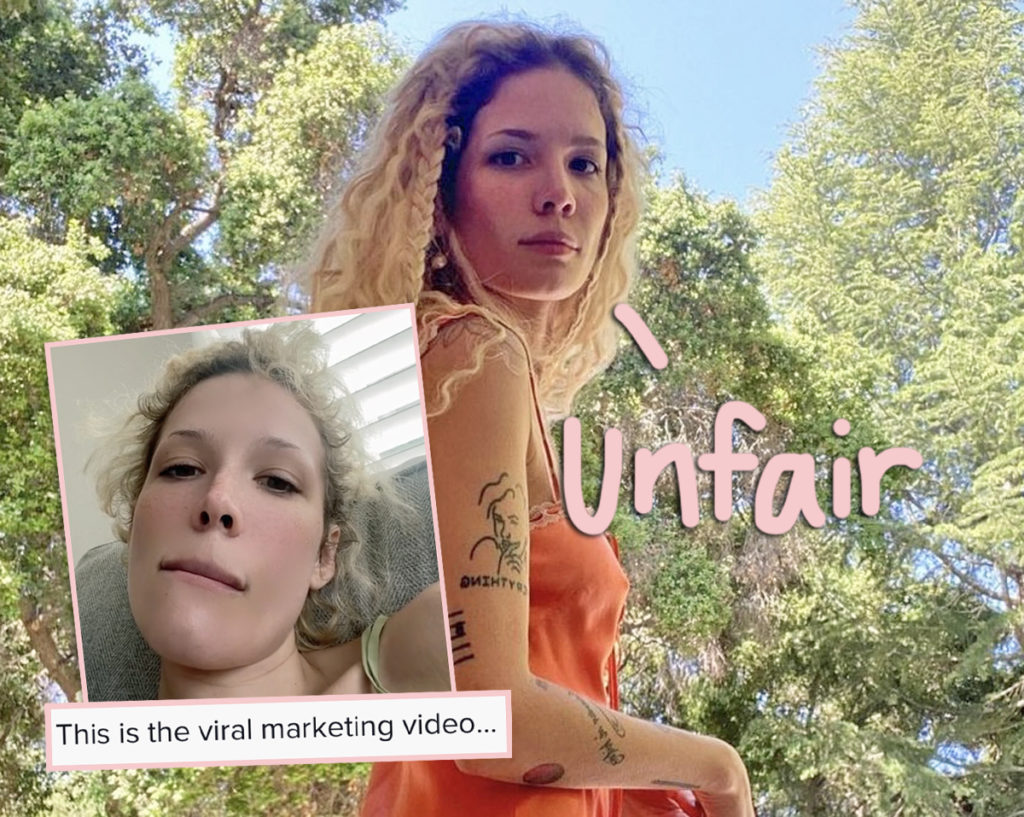