Yellowstone: Kevin Costner discusses being on show in 2018

Hollywood actor and multiple award winner Kevin Costner, 66, has taken to social media to thank fans for their messages, following his hit film Dances With Wolves being featured on streaming service Netflix 30 years after its release. The Emmy winner cited the release as “one of the most personal projects” he’s ever done, which saw him work with wild wolves on set.

Addressing his 506,000 followers on Instagram, the Hollywood actor expressed his joy at the “renewed interest” in the hit Western.

He wrote: “I’ve been seeing messages from a lot of you watching Dances With Wolves for the first time since it’s on @netflix.

“I love the renewed interest in what will always be one of the most personal projects I’ve ever worked on.”

Kevin went on to ask first-time viewers of the movie for their thoughts. 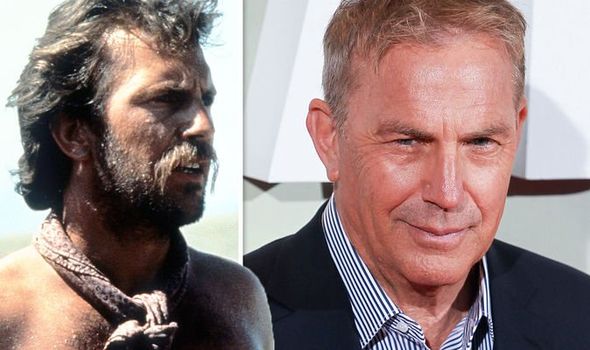 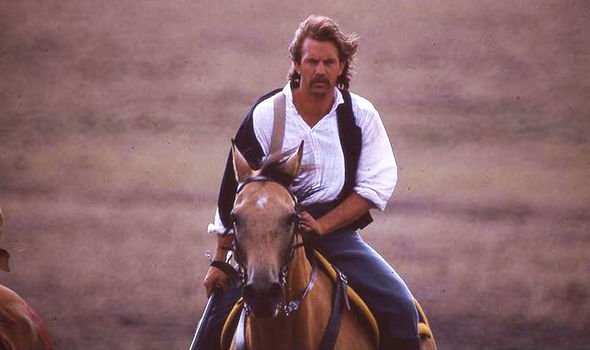 “If you’re a first timer, tell me in the comments!”

Fans of the actor took to the post to weigh-in with their thoughts on the film.

A social media user admitted that they planned to watch it for the first time soon: “I have not watched it, but heard it is a great film. I will be watching this bank holiday weekend.”

However, one die-hard fan revealed that they’ve watched the classic film over and over again. 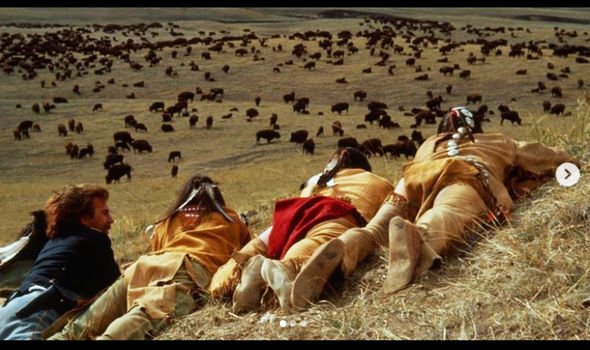 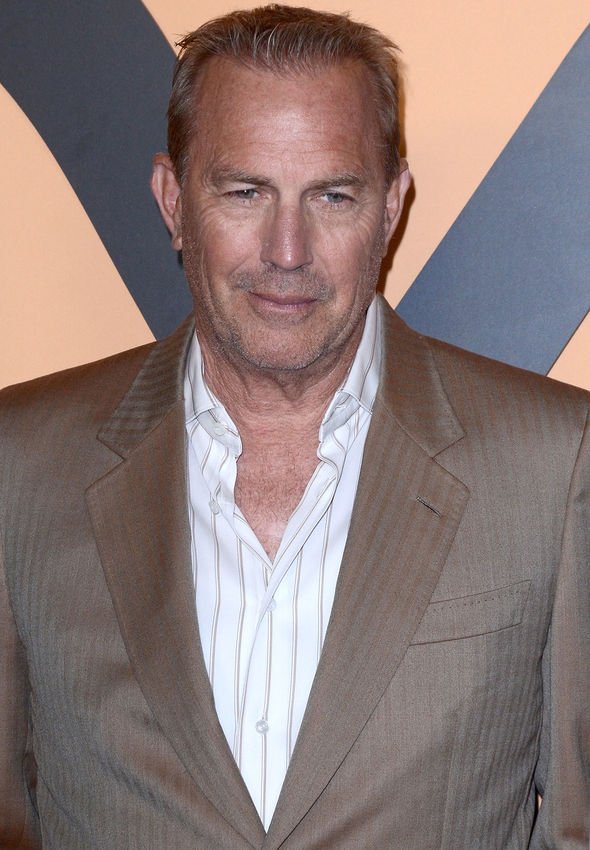 Another commented: “Now I gotta go rewatch. Kevin is the most underrated actor of all time.” (sic)

Unfortunately for Brits, the classic 1990 film is only available to watch on the American Netflix and not the UK streaming service.

However, the film is included in Amazon Prime membership.

In it Kevin plays Lieutenant John Dunbar who befriends Indians and wolves, after being assigned to a remote post on the American frontier during the Civil War

The film was a box office hit and raked in over £424 million worldwide and was nominated for 12 Academy Awards, of which it won seven.

The 1990 American epic was directed and produced by Kevin, as well as featuring him in the lead role.

Speaking on The Graham Norton show in 2016, the actor opened up on the realities of working with wild wolves for the film.

He said: “When I met the guy with the wolves he showed me how they would behave, but when I got out there those wolves wouldn’t do s*** like that.

“I was 10 days over schedule 30 days into the movie. They said, ‘What are you going to do?’, I said, ‘Well I’m not going to change the namesake of the movie, I got to figure out how to work with the animals.”

Oscar winner Kevin has most recently starred in TV series Yellowstone as John Dutton, where he plays the head of a family of ranchers.