Home » Celebrities » Kerry Katona admits cocaine was her ‘best friend’ in darkest days: ‘It was always there’

The Atomic Kitten singer has been open about her struggles with drug use for years, and has spoken a number of times regarding her relapses and rehab stints.

However, after years of being clean and inspiring others to kickstart their sober selves, Kerry has opened up on her battle once again.

The mother-of-four has spilled on the emotional rollercoaster she faced and spoke candidly about her darkest days.

Speaking on her cocaine usage, she admitted the substance was her “best friend”.

“It was always there for me when I was down”

She told Mirror Online: “It wasn’t so much that I was an addict, more that I binged. It got to the point I was so lonely, so empty.”

She added: “It was always there for me when I was down.”

Kerry explained the drug gave her self love and confidence, before adding: “But it turned out to be a liar.”

Working on keeping herself sober, Kerry admitted she’s not even tempted to use again and has been building a healthy household for her children. 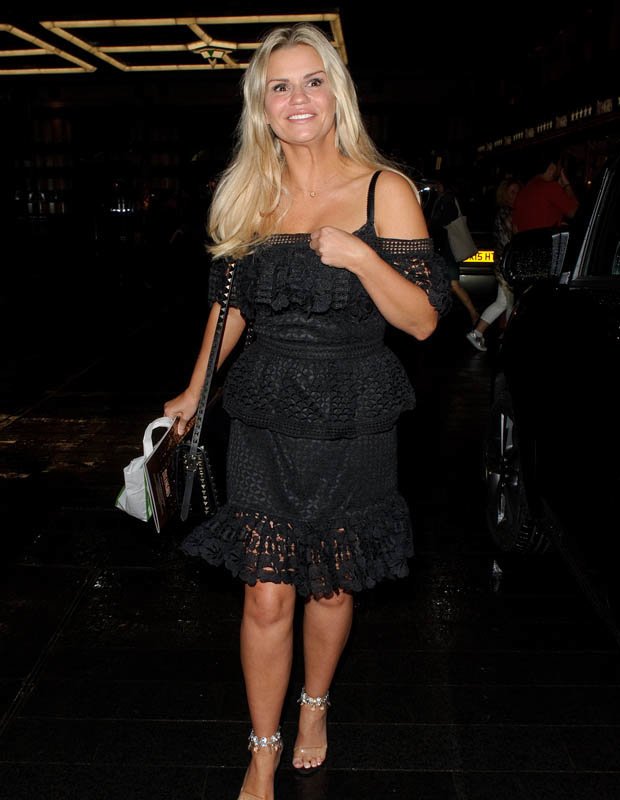 The babe has been turning her life around for some time, and has thanked her active lifestyle for helping her.

Speaking to Daily Star Online, she previously said: “For me, exercise is the adrenaline I needed.

“When you’ve got sweat pouring down your face, you feel you have done a really good thing.”

She added: “You are buzzing, it’s a natural high. Beats taking coke, at least it’s a lot cheaper.” 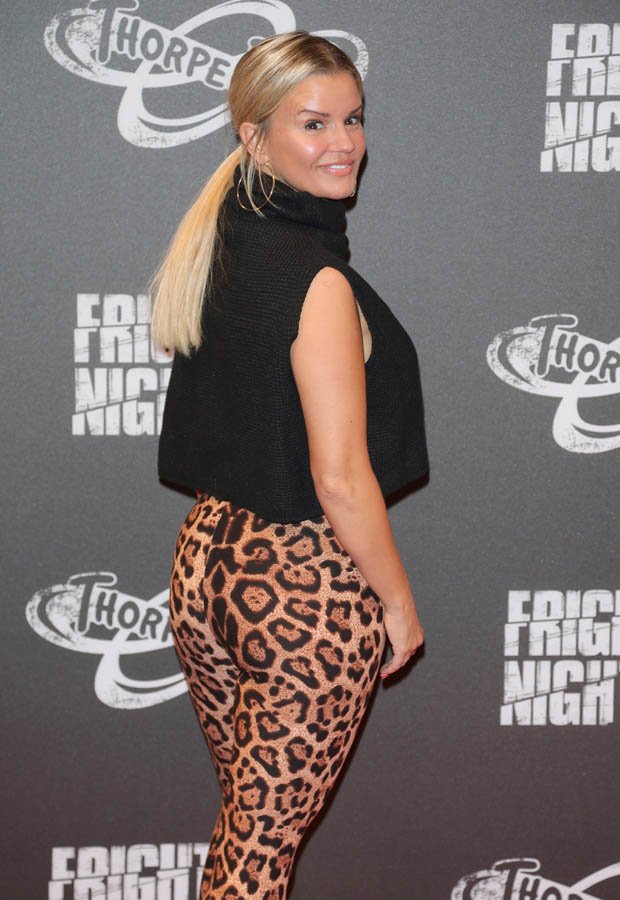 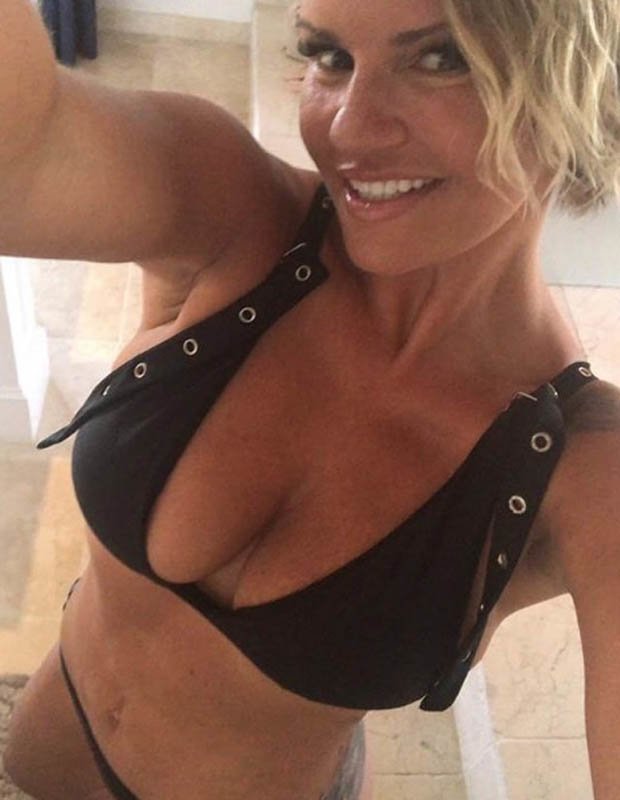 Kerry has been working on her fitness for years, and she’s been happier than ever with the outcome.

Having taken on bootcamps and urging other people to try the same, Kerry has continued with mental health seminars and has been helping her fans live their best lives.