The stunning Heart radio host has been sunning it up in Italy alongside her beau, Jeremy Parisi.

But it was back to work for Kelly Brook this week and that meant an early night.

Taking to Instagram on Friday, the 39-year-old shared a very teasing snap of herself in bed, seemingly deciding to sleep naked.

Kelly looked incredible as she ditched the makeup and let her luscious brunette locks fall freely into voluminous curls.

The beauty teased just a hint of famous cleavage as she carefully held duvet up to her bosom.

She captioned the sexy snap: “These early nights. See you in the Morning Heart.”

Unsurprisingly, it didn’t take long before the beauty was inundated with comments from her whopping 1.1million followers, who flocked to gush over her saucy display.

One user wrote: “After all this time, you’re still a stunner.” 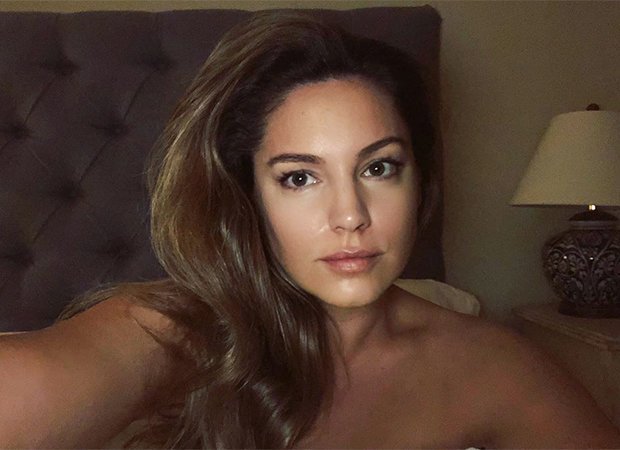 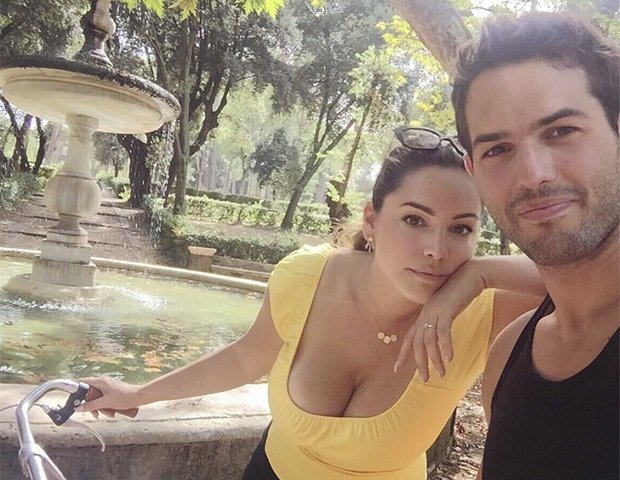 A second asked: “Are you topless? Where are your clothes?”

While a third admirer declared: “Still the most beautiful woman in the world.”

And a final fan gushed: “I would love to see what you look like in the morning but sadly life doesn’t work like that.”

Kelly’s last sexy snap comes just one day after she revealed she once had to cancel her flight home from Miami because Leonardo DiCaprio wanted her and her model pals to party with him. 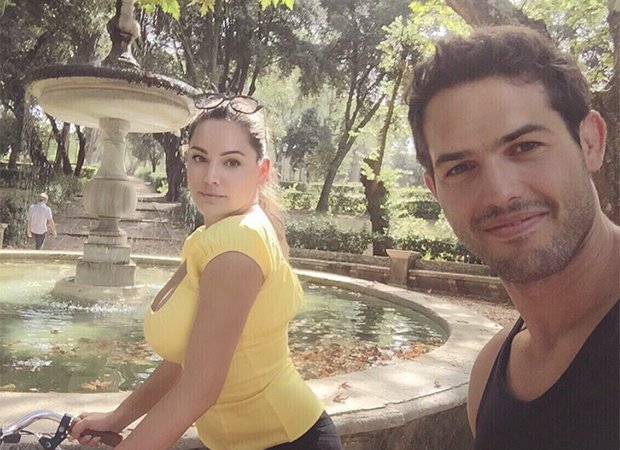 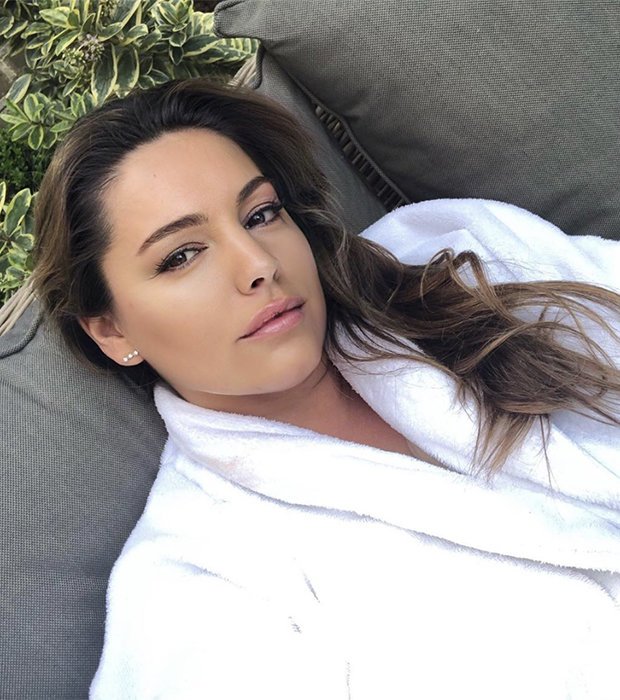 The busty babe told Heart radio listeners: “I was in Miami on a photoshoot and we were all scheduled to fly home and we saw Leonardo DiCaprio in one of the cabanas by the pool after we’d wrapped shooting.

“He invited us all out and we said, ‘well we can’t we’ve got to fly home’. So he and his mates organised for all of us to stay in a hotel.

“So we cancelled our flights and just went out all night – and he opened a nightclub especially for him and everyone was there from, Bradley Cooper, Jonah Hill was there… Gerard Butler was there, it was just beyond! It might happen like once in a lifetime! It was fun, it was really good fun I have to say.”