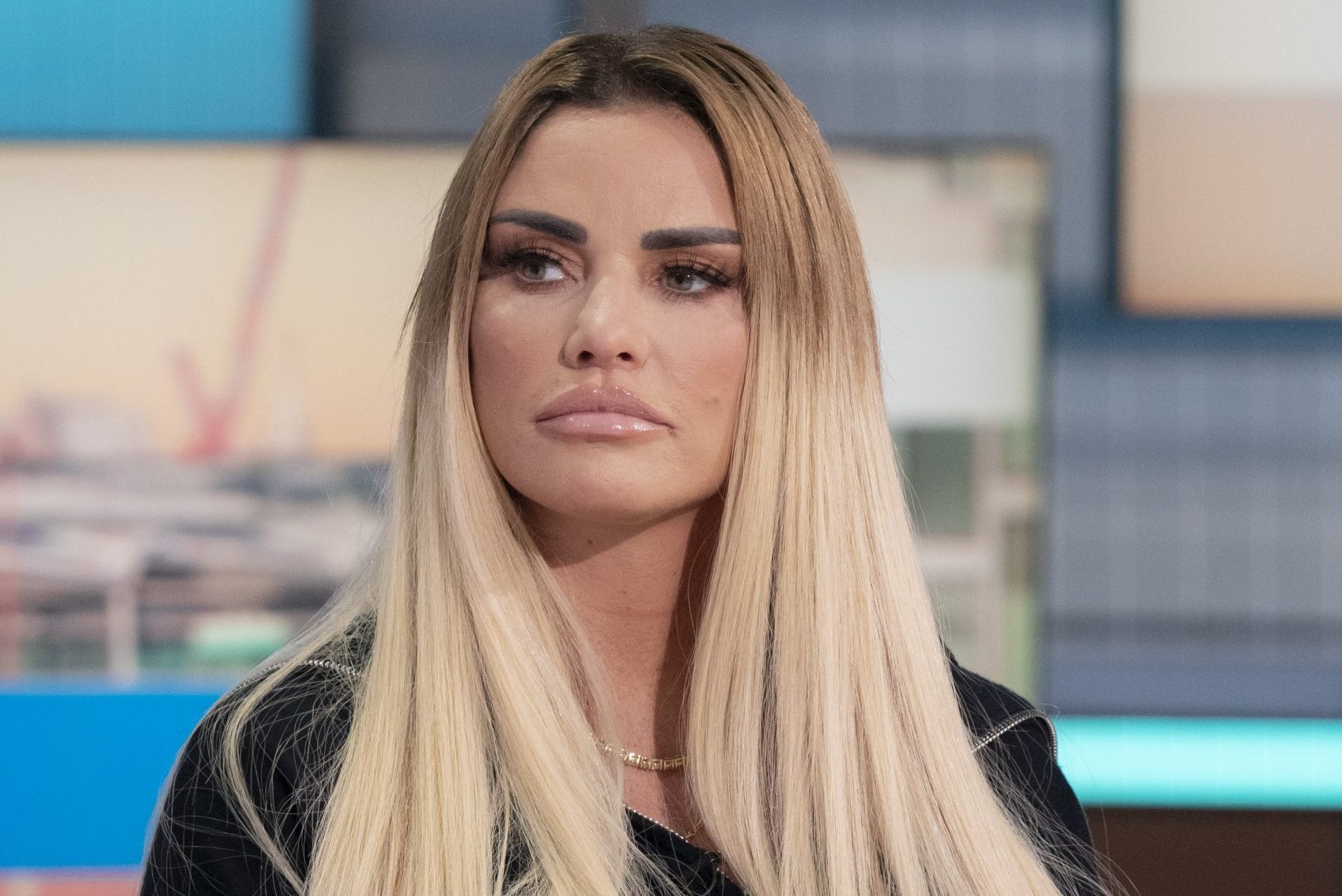 Katie Price claims she was issued a stark warning by her kids, who said they would ‘never speak to her again’ if she went back to partying and taking drugs.

The former glamour model has re-entered rehab facility the Priory after pleading guilty to driving while disqualified, driving without insurance and driving while unfit to drive through drink, following a car crash on Tuesday.

The court heard Katie admit to taking drugs and she tested positive for cocaine.

The mum-of-five previously completed a five-week stay at the Priory in October 2020 and a 28-day stint in September 2018, after her partying got out of control.

Six months prior to the car crash, that saw Katie flip her car, she revealed in an interview with The Sun that she previously opened up about her drug use to her children and explained her reasons for it.

She revealed at the time that they warned Katie they would ‘never speak to her again’ if she went back to her partying ways.

‘My kids thought I had lost the plot and was partying. They didn’t realise it was me breaking down trying to block things out – they needed to know the truth,’ Katie told the publication.

‘All the kids say that I am so much better now. But they say, “Mum if you ever get back to how you were, we are never going to speak to you again.”‘

Katie added: ‘I tell them they never have to worry because I wouldn’t go back there.’

She is mum toJunior, 16, and Princess, 14, from her marriage to ex Peter Andre,Jett, eight, and Bunny, seven, who she share with ex-husband Kieran Hayler and teen son Harvey, 18, from a previous relationship with footballer Dwight Yorke.

The star’s comments from earlier this year resurfaced as she entered rehab once again following her recent court hearing.

Katie’s sentence was deferred on the condition that she completes her treatment at the Priory and doesn’t commit any further offences. She is also banned from driving in the interim and must engage with probation services.

Her sentencing has been scheduled for December.

The court heard that after being confronted by police at the scene of the single car collision, Katie was heard saying: ‘I took drugs, I should not be driving, I admit it all.’

Defence solicitor Joe Harrington told the court: ‘She has had a lot of personal problems recently.

‘Currently she is in the process of bankruptcy proceedings, so her house may be repossessed. So, quite a lot going on in this lady’s life, a really difficult period.’

Katie was arrested around 6.20 am on Tuesday morning following the crash and was taken to hospital afterwards.

Following her arrest, her family issued a statement that read: ‘As a family we have for some time been concerned about Kate’s wellbeing and overall mental health. Today our worst fears nearly came true.

‘As a family we have been and will continue to help Kate get the help she needs.

‘We hope that she will realise that she cannot battle her issues alone. We would kindly ask that the media and wider public give Kate the time and space she needs to seek the necessary treatment, so she can hopefully return to the Kate we know and love as a mother, daughter and sister.’

Metro.co.uk has reached out to Katie’s rep.