Katie Price and Kieran Hayler split up over two years ago, but she is still begging him to spend their wedding anniversary together.

The former couple would have been celebrating their seventh anniversary on 13th January and friends have claimed Katie is actually desperate to spend the day with her estranged husband. 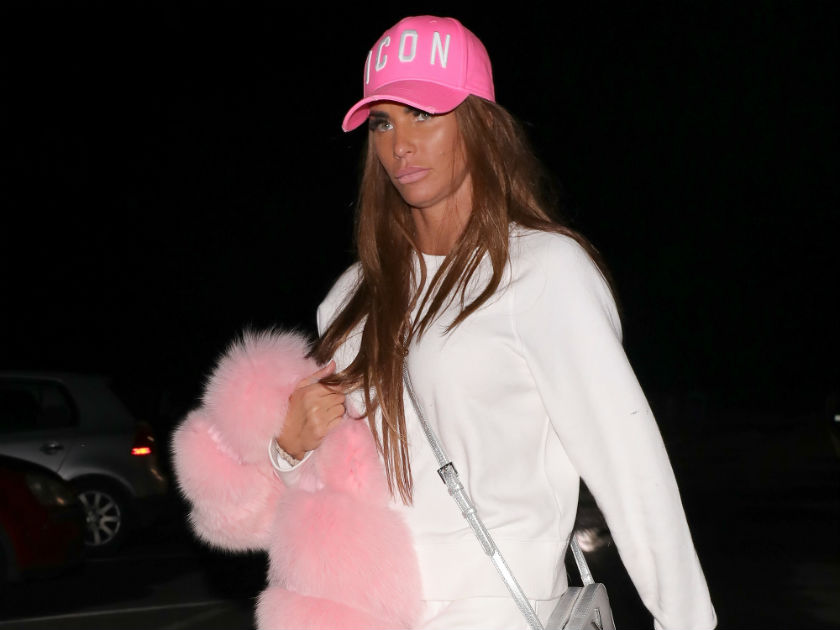 But it’s unlikely to happen as Kieran has moved on with his new girlfriend Michelle Pentecost – and she’s not invited.

An insider told The Sun: “Katie has told Kieran they should spend the day with the kids on 16 January, but he’s not sure.

“Everyone thinks it’s weird for them to celebrate a wedding anniversary – yes, it’ll make good TV, but while they technically are married, they’ve both moved on! Things are very much over between them.”

The insider added that Katie wants to bring cameras to film the anniversary celebrations for her Quest Red reality show My Crazy Life. 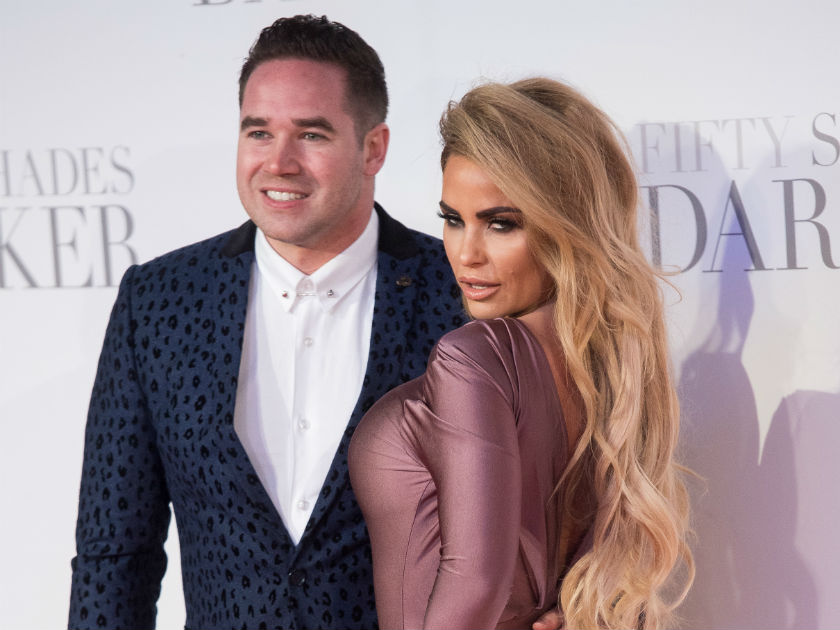 Katie isn’t allowed to be in the same room as Michelle, as she was given a restraining order by her last year, when she called her a “f**king c***” in the school playground.

In June 2019, Katie pleaded guilty to using threatening and abusive words or behaviour likely to cause harassment, alarm or distress at Horsham Magistrates Court.

Kieran and Michelle shared the fact they were going on holiday to Instagram this week, but insiders claim they’ll be back by the anniversary date.

If Katie does manage to see Kieran on their anniversary, it won’t be the first time Katie has celebrated the day since the split, as she marked their fifth anniversary with a post on Instagram.

Happy new year everyone!!! Thank you so much for everyone’s continued support. I literally appreciate every like and comment that comes through even if I don’t always respond. Had an amazing year and next year 2020 is the one!!!! Bring it because I am coming for you!!! #newyear

Officially, Katie and Kieran are still married – which friends say is down to bankrupt Katie not being able to afford a £300 online divorce.