Still shook. Katie Couric looked back on an “uncomfortable” 2004 interview with Denzel Washington that left her “feeling kind of shaken.”

The 63-year-old journalist opened up about her awkward Dateline interaction with the 65-year-old Manchurian Candidate star, 15 years later, during a conversation on the “Everything Iconic With Danny Pelligrino” podcast. When Couric asked whether “Hollywood folks should stick to acting,” Washington took offense and replied in a seemingly aggressive manner.

“I remember walking out feeling kind of shaken that he had gone after me in a way that was completely weirdly uncalled for,” she said on the podcast. “I think he totally misconstrued a question I asked and kind of jumped all over me. It was so uncomfortable … I don’t think I said anything wrong, I don’t know what happened.”

During her Dateline interview with the Oscar winner, Couric pressed him about celebrity identity, philanthropy and politics, but was shocked by Washington’s harsh response. 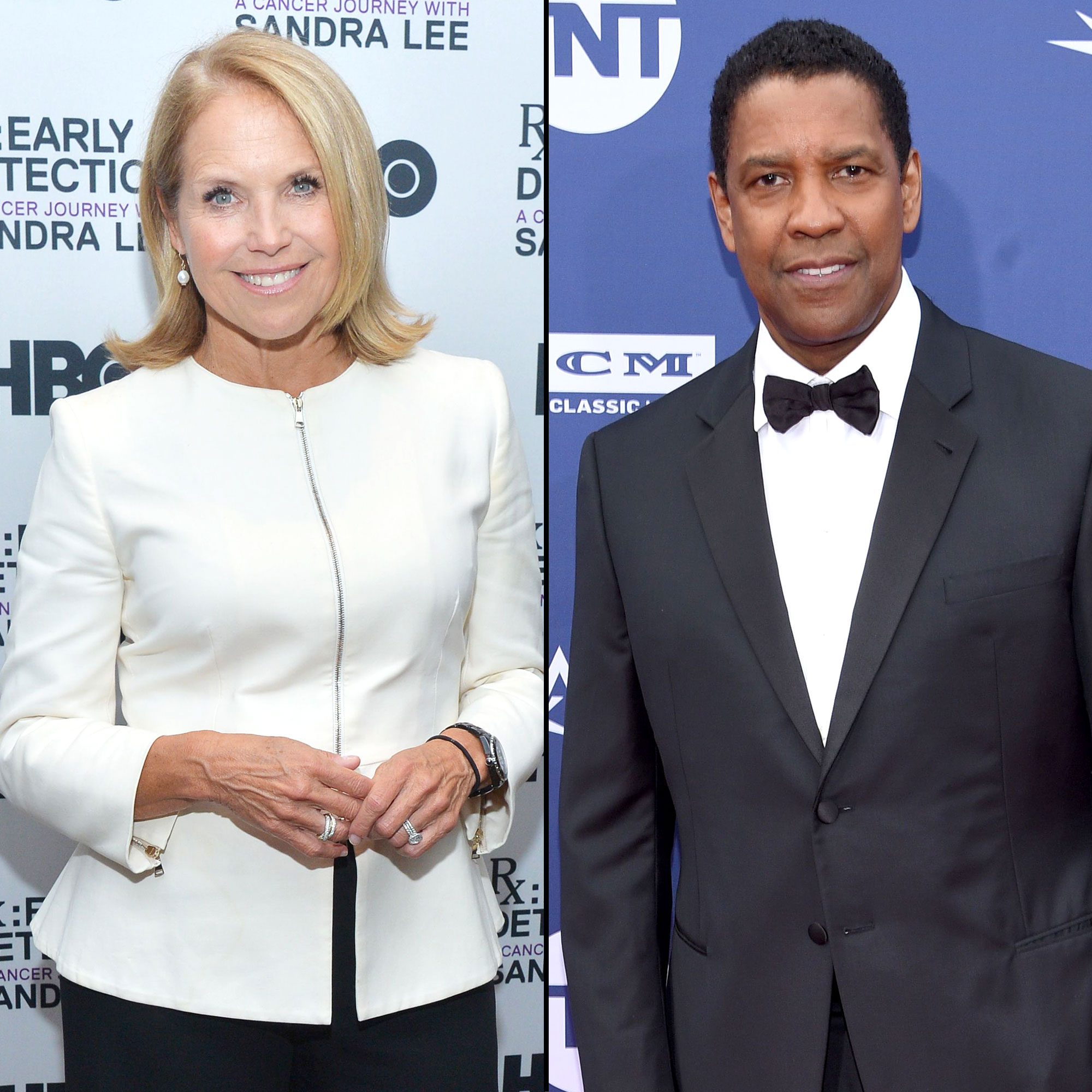 When Couric tried to rephrase her question, the Training Day star only doubled down. “Am I one of ‘those people?’ Hmmm, isn’t that interesting,” he countered. “I heard what you just said. ‘Am I one of those people?’ … No, I’m not. I’m a human being. My job is acting.”

Despite their tense conversation, the two have remained consummate professionals throughout the years. The former Today host explained that Washington later made a generous contribution to Stand Up To Cancer, an organization she cofounded to support cancer research.

“I think he must have been having a really bad day because he later wrote a really big check to my colon cancer organization, which I thought was super sweet,” Couric said on the podcast. “I love him, I admire him so much. He’s one of my favorite actors.”

How 'This Is Us' Will Work Around Mandy Moore's Pregnancy