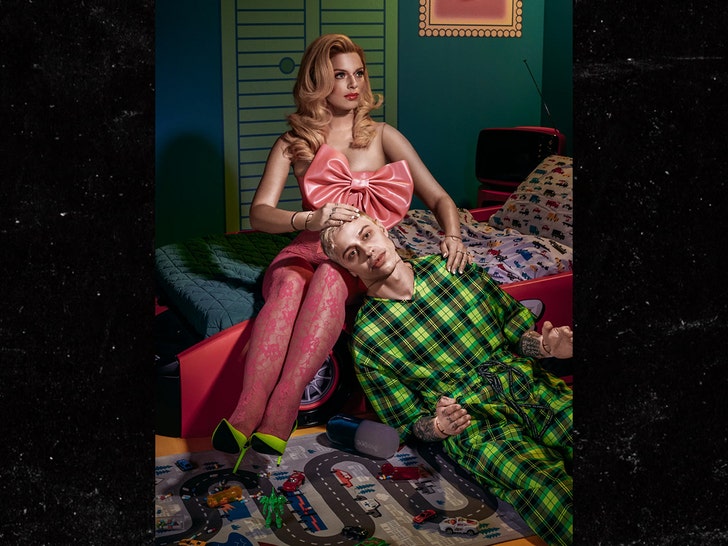 Kim Kardashian and Kanye West‘s new flames are more intertwined than they might’ve realized — Julia Fox and Pete Davidson once played Barbie and Ken … for a photo shoot, that is.

Pete’s Paper Mag 2019 cover story is resurfacing amid news Ye is now dating Julia … who actually posed opposite PD for the spread. They weren’t interviewed together or anything — it was Pete’s show, and she just assisted as his photogenic (plastic) counterpart. 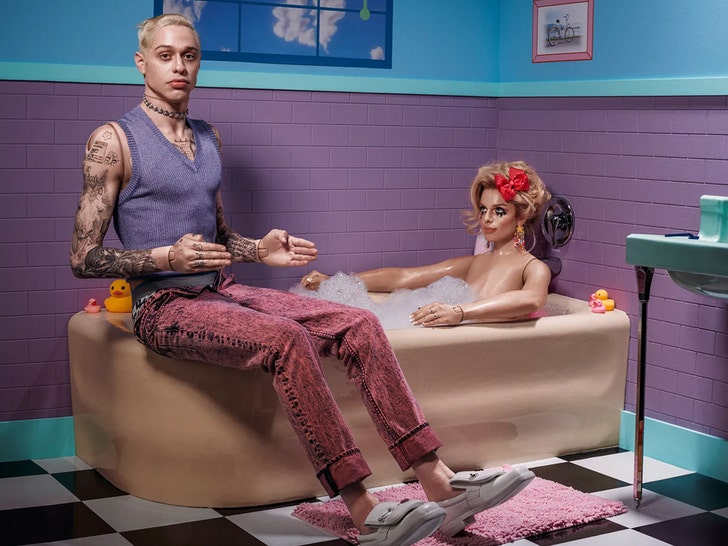 The story doesn’t explain how Julia came to be recruited for the project — but it does mention she’s from NYC, just like Pete, and that she starred in “Uncut Gems,” which was produced by Pete’s friend Sebastian Bear-McClard. Presumably, they run in the same in the circles … or did, back in the day. 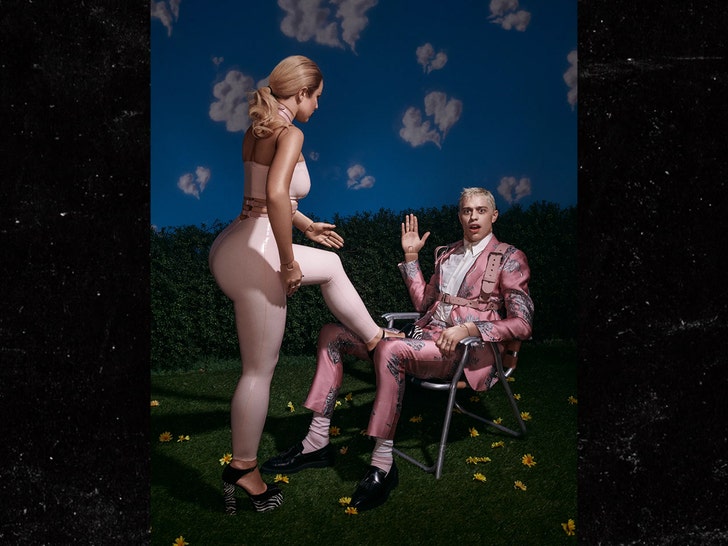 Speaking of circles, Paper Mag is the same outlet that featured Kim posing butt-ass naked a few years back … when she “broke the Internet.” So, this all connects in a very weird way.

Some are running wild with conspiracy theories about how this all appears planned and/or concocted somehow, arguing there’s no way each couple shares this history by coincidence.

In any case … it seems Ye and Kim enjoy themselves hot New York-bred talent.