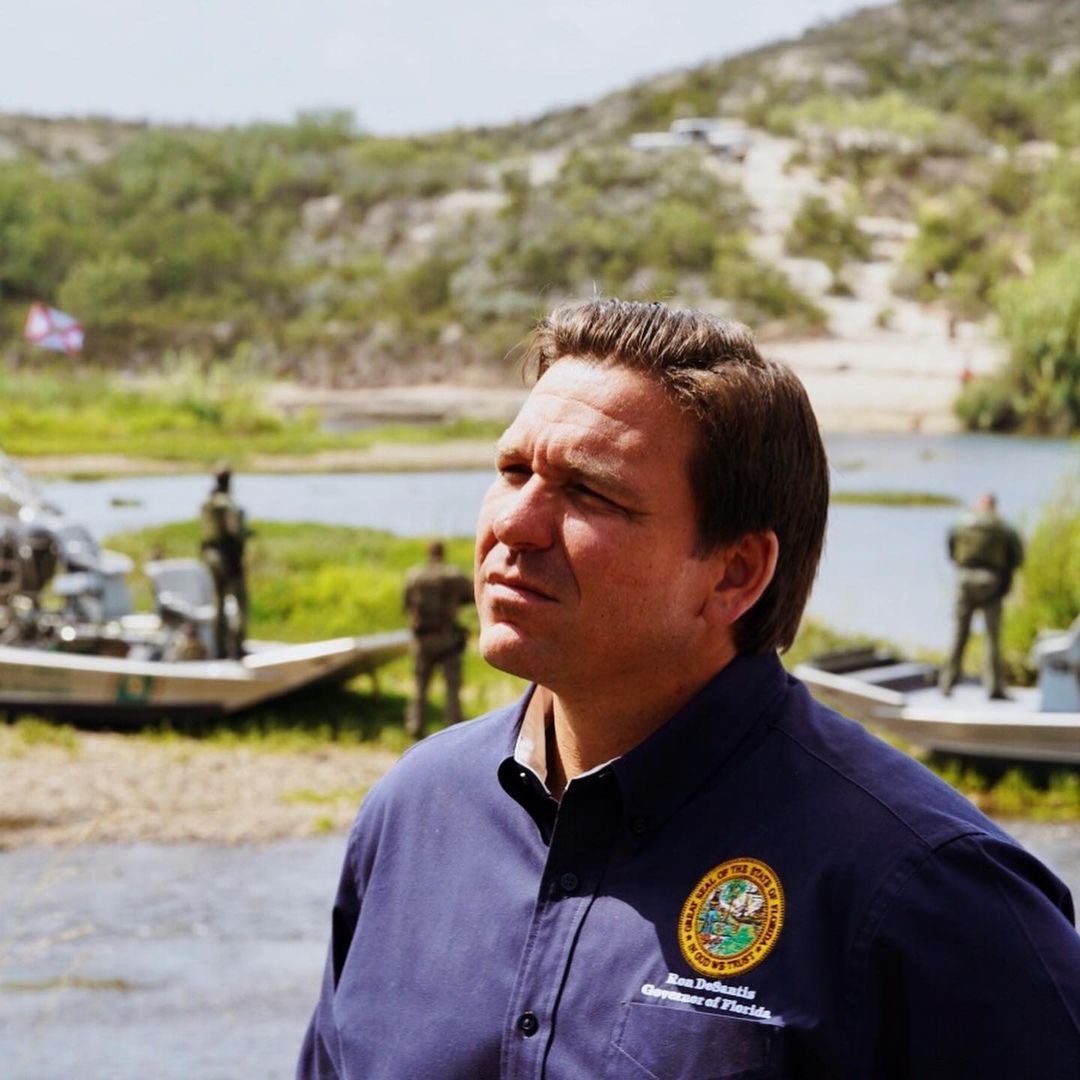 Last month a federal judge sided with Florida Governor Ron DeSantis’s ruling that blocked businesses from requiring vaccine passports. In response, Norwegian Cruise Lines (NCLH) sued the state of Florida, stating that they needed to protect passengers and staff. The verdict is in and U.S. District Judge Kathleen Williams has ruled in favor of NCLH. She issued a preliminary ruling stating that barring vaccine passports is possibly unconstitutional. Here are a few highlights from The Hill:

The nearly 60-page preliminary ruling from U.S. District Judge Kathleen Williams in the Southern District of Florida said that the state law barring the use of vaccine passports is likely unconstitutional under the First Amendment and jeopardizes public health.

The judge ruled that Florida Surgeon General Scott Rivkees, whom Norwegian filed a lawsuit against over the vaccine passport ban, cannot enforce the law with the cruise line, giving Norwegian the greenlight to carry out its safety measures starting Aug. 15, when the company plans to resume passenger cruises from the Sunshine State.

DeSantis signed legislation in May that banned vaccine passports in the state.

Norwegian praised the ruling in a statement on Sunday, writing that allowing vaccinated guests on board is the “safest vacation experience” to resume sailing.

“The public health environment continues to evolve around the globe and our robust science-backed health and safety protocols, with vaccines at its cornerstone, allow us to provide what we believe is the safest vacation experience for people who long to get back to their everyday lives and explore the world once again,” Frank Del Rio, president and CEO of Norwegian Cruise Line Holdings, said in a statement.

Daniel Farkas, executive vice president and general counsel for Norwegian, said the lawsuit was filed “in the best interest of the welfare of our guests, crew and communities we visit in an effort to do our part as responsible corporate citizens to minimize, to the greatest extent possible, further spread of COVID-19 as we gradually relaunch our vessels.”

These so-called proud Americans are acting as if their freedoms are being taken from them because our government is trying to protect the majority of the population from idiots. It is sad that countries like France are able to implement vaccine passports while we have state governors undermining public health. The French public is being incentivized to get vaccinated. France is also requiring the vaccine passport for international visitors and will hand out $158 fines for those who don’t have proof of vaccination in spaces requiring it. New York City will implement similar measures by mid-September. Apart from NY, I really tired of how the majority of the U.S. is responding to this pandemic. Particularly the leadership in these so-called red states.

How many people in Florida specifically have to die before DeSantis gets his head out of his ass and makes adult decisions to protect his electorate? Florida has been breaking coronavirus case records. The smarter thing to do would be to implement these measures for self-preservation since many of the people dying in Florida would vote for DeSantis in the next election. The only good thing coming out of DeSantis’s terrible leadership is that his popularity in the state is taking a hit. Serves him right. As for the ruling, I am glad that Norwegian Cruises are standing their ground (pun intended) in order to protect their workers and guests. 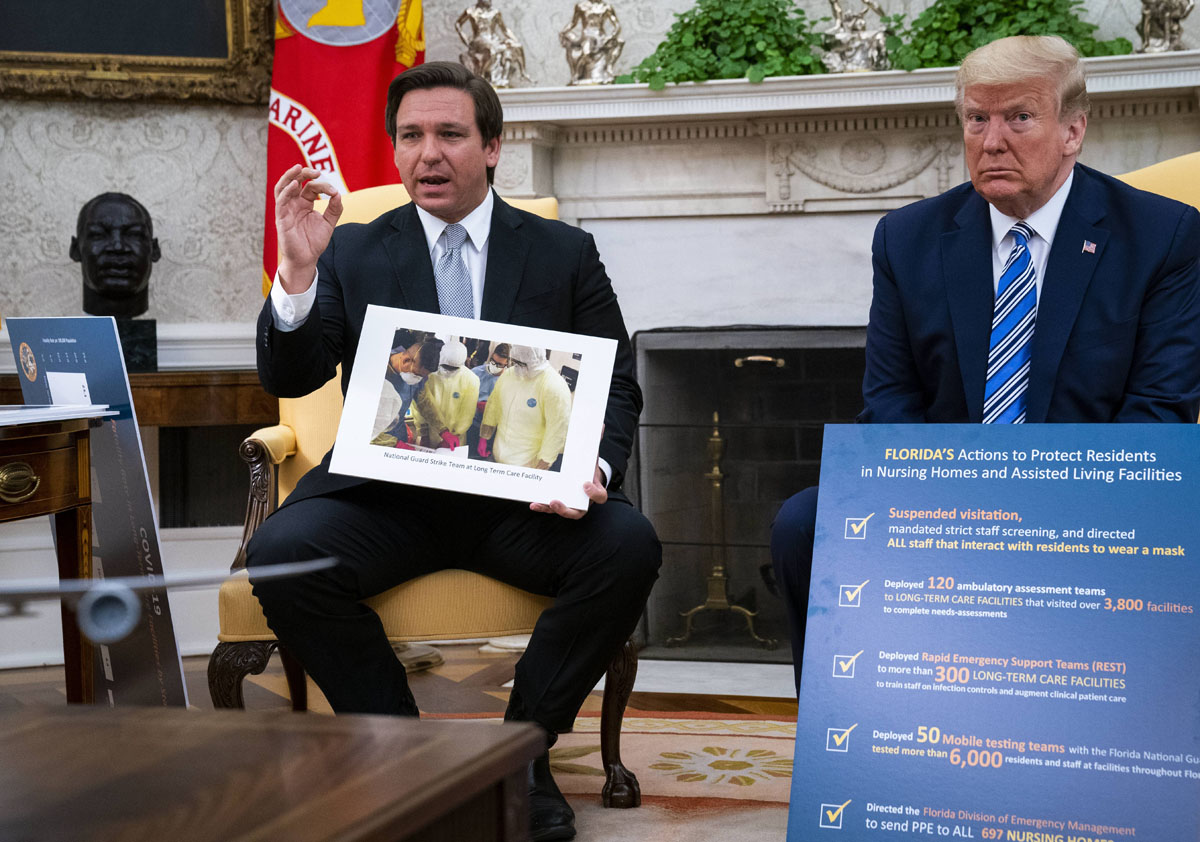 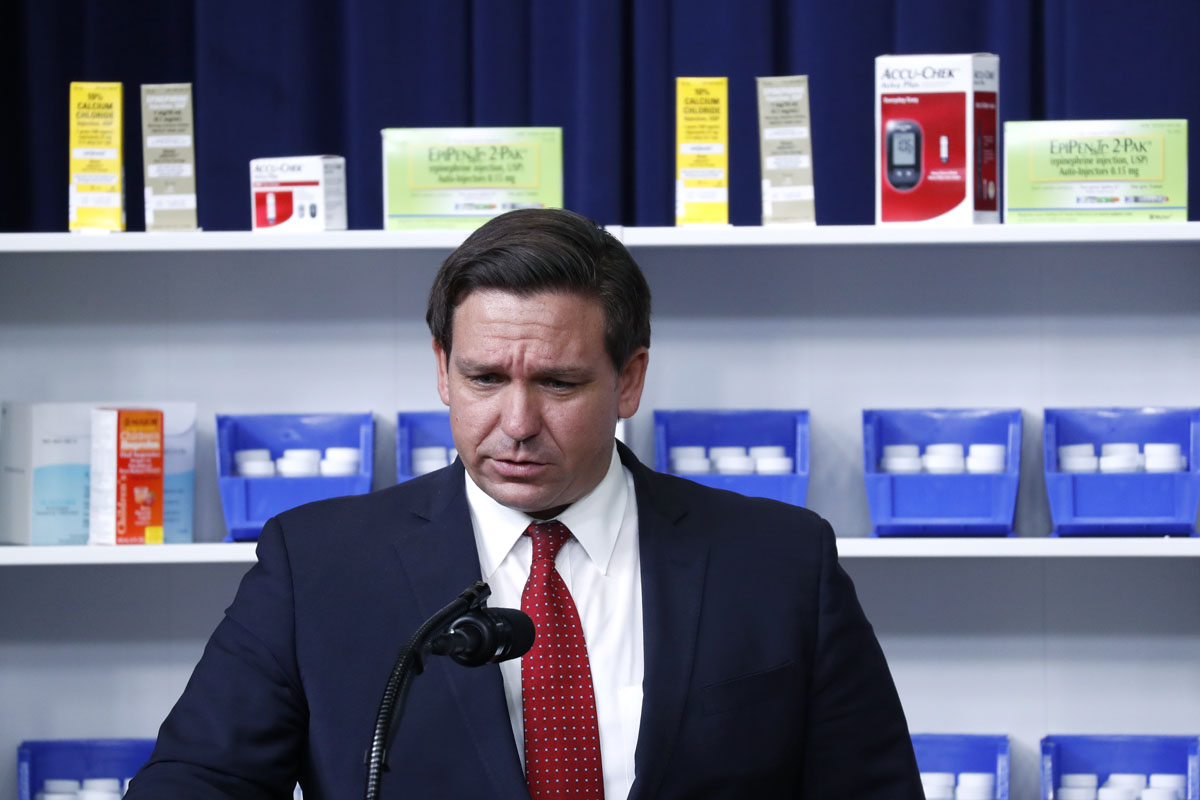