John Isner, 37, was called “far too nice” by Channel 5 News presenter Dan Walker, 45, yesterday after defeating Andy Murray, 35, at Wimbledon. The former BBC Breakfast presenter described the American tennis player as a “lovely fella” after he beat the British hopeful early on in the competition.

Dan took to Twitter yesterday to sing John’s praises after he had bested Andy on his home turf.

Speaking to his 768,600 followers, he wrote: “John Isner is far too nice, and gracious and kind and respectful.

“What a lovely fella #Wimbledon.” 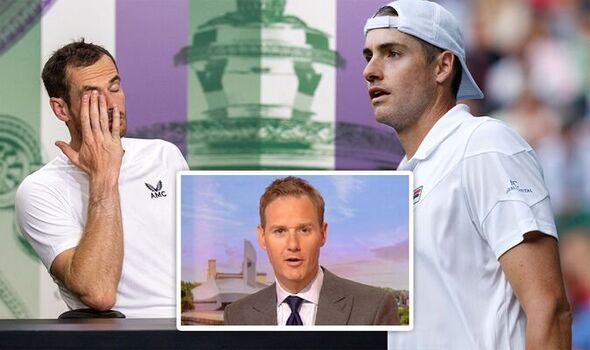 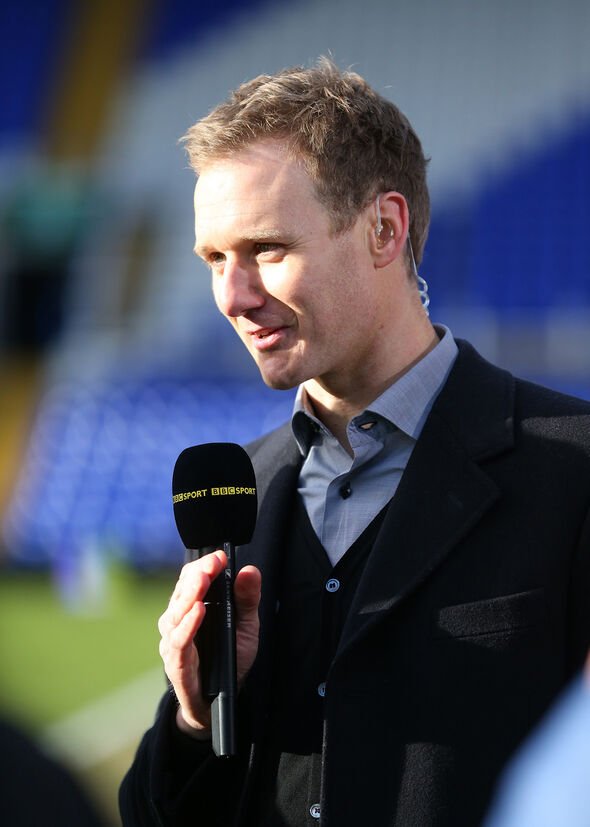 The Scottish tennis star put up a good fight, but lost in four sets against John in the second round.

Andy has never failed to reach the third round at Wimbledon over 13 previous attempts, but that all changed yesterday.

Meanwhile, John fired 36 aces on his way to victory on centre court after previously competing as a semi-finalist in 2018. 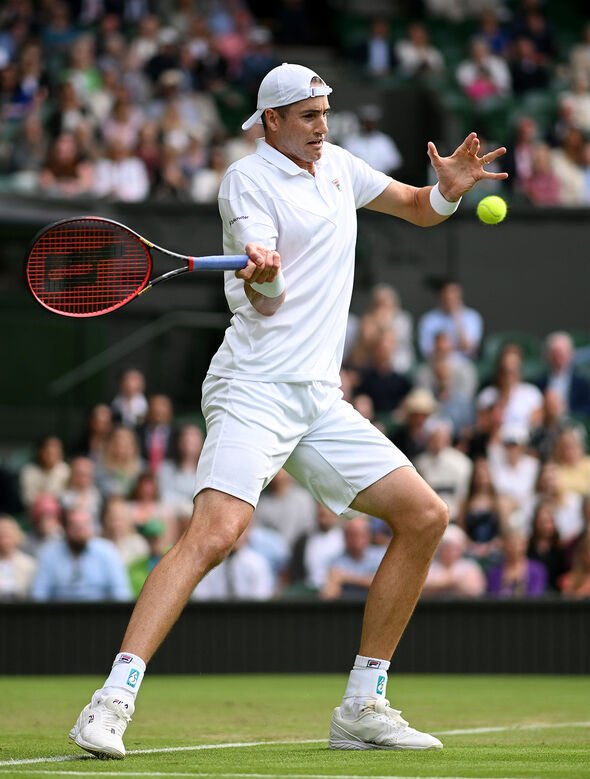 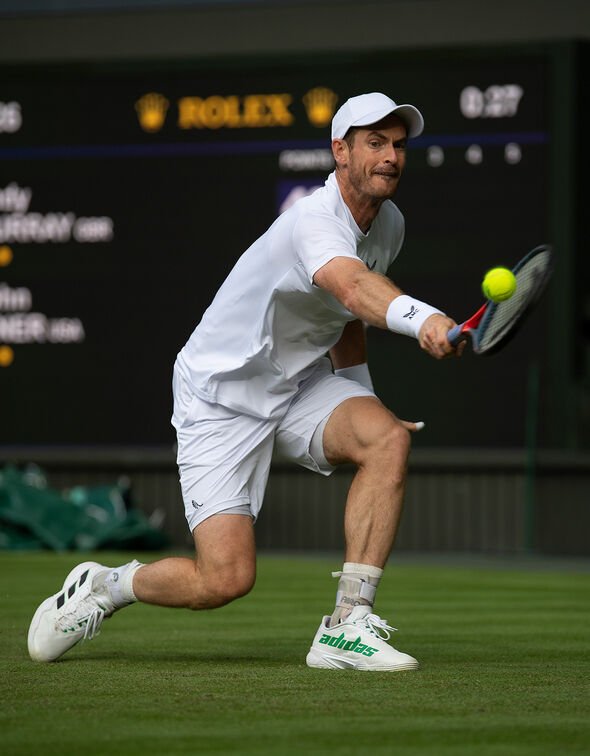 The athlete, who is originally from North Carolina, will play 20-year-old Italian 10th seed Jannik Sinner next.

John proved himself to be a good sport, as he hailed Andy as “one of the greatest players ever” after knocking him out of the second round.

“It’s no secret that I am not a better tennis player than Andy Murray,” he said. “I might have just been a little better than him today.

“It was a great honour to play against him today. The age I’m at now, I need to relish these moments, this was one of the biggest wins of my career.

“To play as well as I did against one of the greatest players ever is a huge accomplishment for me.

“He is a massive inspiration for us in the locker room and we are lucky to still have him around.

“I had an incredible serving day and I needed every bit of it to beat him. This is at the very top for me.”

At the post-match press conference, John also added: “It’s a huge incredible honour for me to play against him on that court. He’s a Hall of Famer. It was pretty special.”

Dan’s fans seemed to agree that John had handled his victory against Andy with respect.

Marie wrote: “A well deserved win for him today, not easy when the fans were obviously behind Murray, good luck to him for his next match.” (sic)

“I thought that too. He comes across as a gentle soul,” Maggie commented.

“What a humble interview. I can now excuse him for beating Andy!” Simon added.