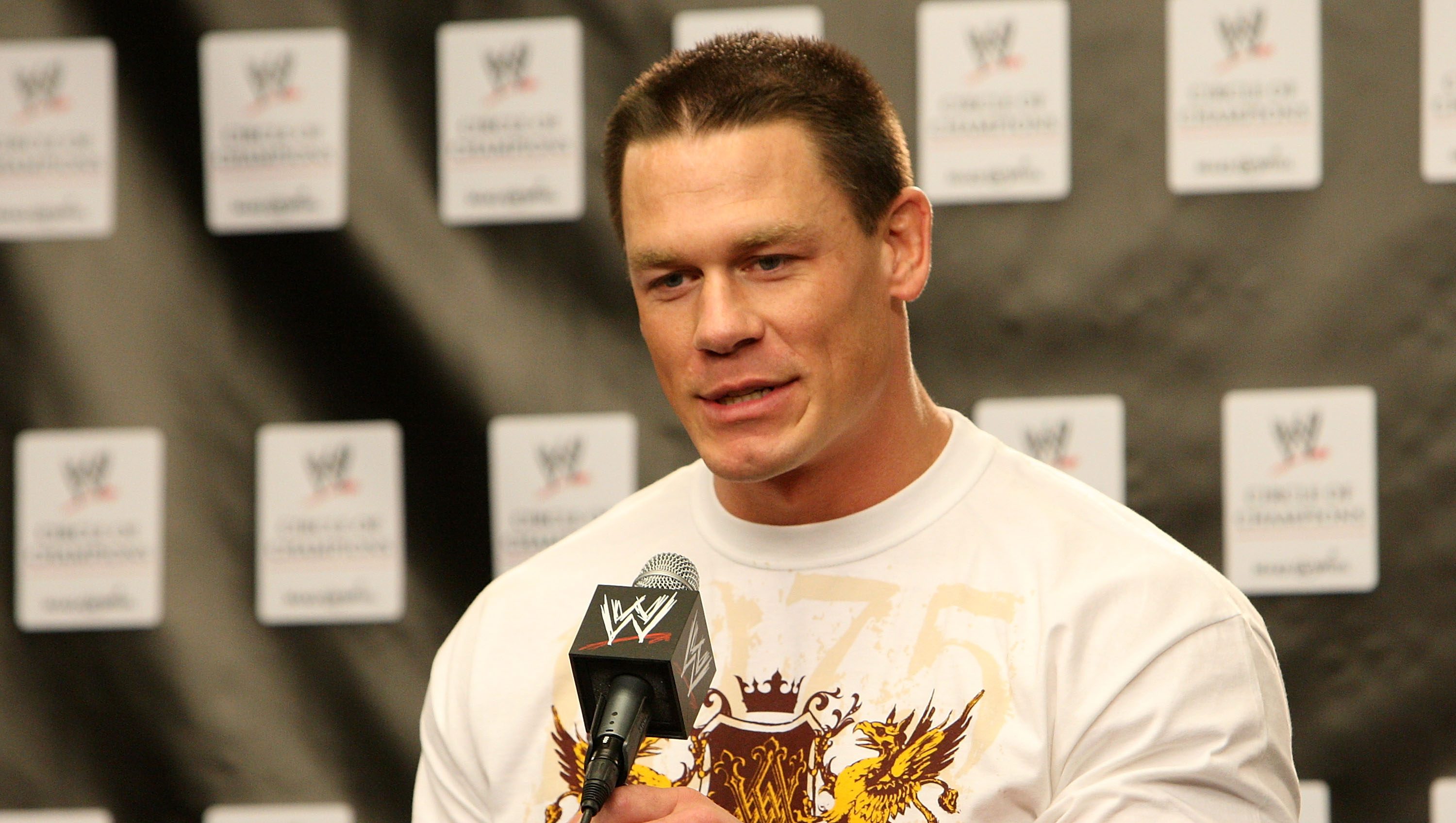 John Cena has shattered the Make-A-Wish record for the most wishes granted to critically ill children.

The WWE star, 45, is known for his incredible gestures of kindness, having recently surprised a young Ukrainian fan who was fleeing the country as a refugee.

Cena has now set a new record for the most wishes granted with the Make-A-Wish foundation, with 650 wishes fulfilled.

One of the world’s most popular professional wrestlers, with 16 WWE championship titles under his belt, Cena has often spoken out about the importance of kindness and was previously the face of the industry’s anti-bullying campaign.

Cena first granted a wish to an ill fan in 2002, and 20 years later has taken part in over 600 more wishes as part of the charity organisation’s aim to fulfil the dreams of children diagnosed with a critical illness.

According to the Guinness Book of World Records, Cena has again smashed the record – previously held by himself – with his 650 wishes, with no other celebrity having granted more than 200 since the charity was founded 42 years ago.

The star previously told Reuters after his 500th wish granted how much the foundation means to him, explaining: ‘If you ever need me for this ever, I don’t care what I’m doing, I will drop what I’m doing and be involved because I think that’s the coolest thing.

‘I just drop everything… If I can offer a fantastic experience, I’ll be first in line to do my part.’

In June, the wrestler had an emotional meeting with a Ukrainian teenager with Down’s Syndrome who used him as inspiration while fleeing his home country amid the Russian invasion.

The Hollywood actor travelled to the Netherlands to meet 19-year-old fan Misha Rohozhyn, who fled from Mariupol in March with his family amid a ‘fantasy’ promise from his other that his hero would greet them at the end of their travels.

Misha was reportedly upset when his favourite wrestler wasn’t there when they arrived in May – which Cena quickly put right as soon as he heard.

He flew from London to the Netherlands to meet the teenager, who is non-verbal, at a refugee centre near Amsterdam, and presented the WWE fan with a championship belt, his own shirt and cap, and an action figure.

The pair even compared muscles, and the actor thanked the teenager for ‘giving him strength’ before they shared another embrace.

He told him: ‘This was a wonderful adventure in which I got to meet a wonderful new friend, thank you for giving me strength.’