Dancing on Ice 2020 winner Joe Swash, 38, triumphed on the show with partner Alex Murphy back in January. To celebrate their victory, they enjoyed a night out with their fellow cast members, which his girlfriend Stacey Solomon also attended, but left early.

It was totally innocent

The following day, the skating duo were spotted leaving a hotel together while walking hand-in-hand.

Now, Joe has finally broken his silence about the snaps, insisting they are “totally innocent”.

Speaking to The Mirror, he explained: “The whole cast stay in the same hotel after the after party, and in the morning we had to get up for This Morning.

“We were going from reception to the car, people are always going to try to insinuate things, but it was totally innocent.” 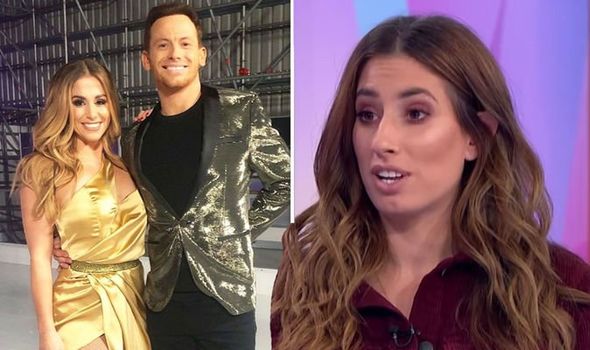 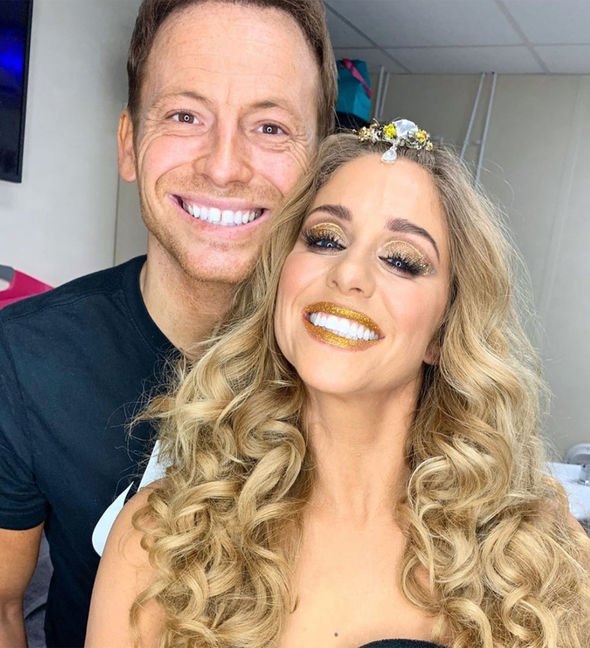 Joe added of his skating partner: “I love her, she’s amazing, I couldn’t have won it without her, and she’s like a sister to me.”

Last month, Alex was pictured holding on to Joe’s hand appearing in high spirits as he walked slightly ahead of her.

Earlier that night, Joe’s girlfriend Stacey supported her beau in the audience on the live show and went to the party for a short while afterwards. 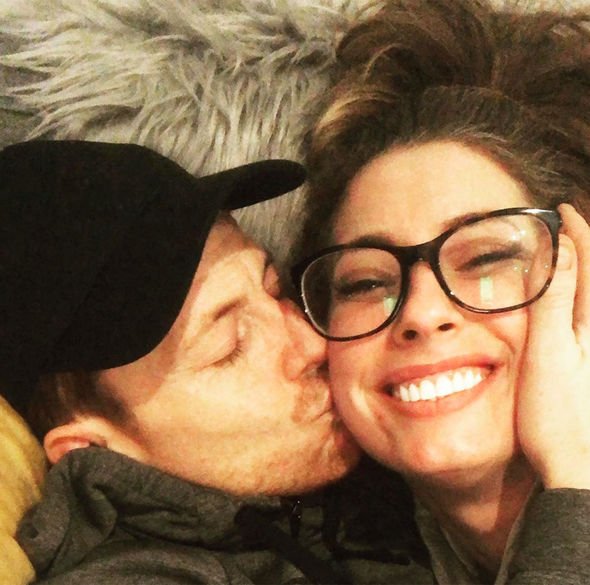 Taking to Instagram later that evening, she told her followers she left the party early to let Joe “have some fun”.

Joe and Alex struck up a close friendship during their time together on the show.

Despite him suffering an ear infection ahead of the final, the pair went on to win the show.