Her one and only! Jodie Turner-Smith praised her husband, Joshua Jackson, for being her ideal partner and father to their 2-month-old daughter.

The Queen & Slim star, 33, shared a sun-drenched photo via Instagram of Jackson, 42, as he gazed into the camera on Wednesday, June 24.

“Big soulmate energy,” Turner-Smith captioned the picture. “#1 daddy. just checking in to say that us girls are so lucky to have ya.”

big soulmate energy.#1 daddy.just checking in to say thatus girls are so lucky to have ya 🤟🏿🤟🏿🤟🏿

“Many have called him daddy. I made him one,” Turner-Smith tweeted alongside three more snapshots of Jackson.

Us Weekly broke the news in December 2019 that the couple — who began dating in November 2018 — got married and were expecting their first child together. “[He is] so supportive of Jodie and loves to cheer her on,” a source told Us at the time.

The Nightflyers actress revealed on the Graham Norton Show in February that the pair were expecting a baby girl. They welcomed their daughter in April.

Jackson told Access Hollywood in March that he and Turner-Smith decided to find out if she was pregnant as a couple. 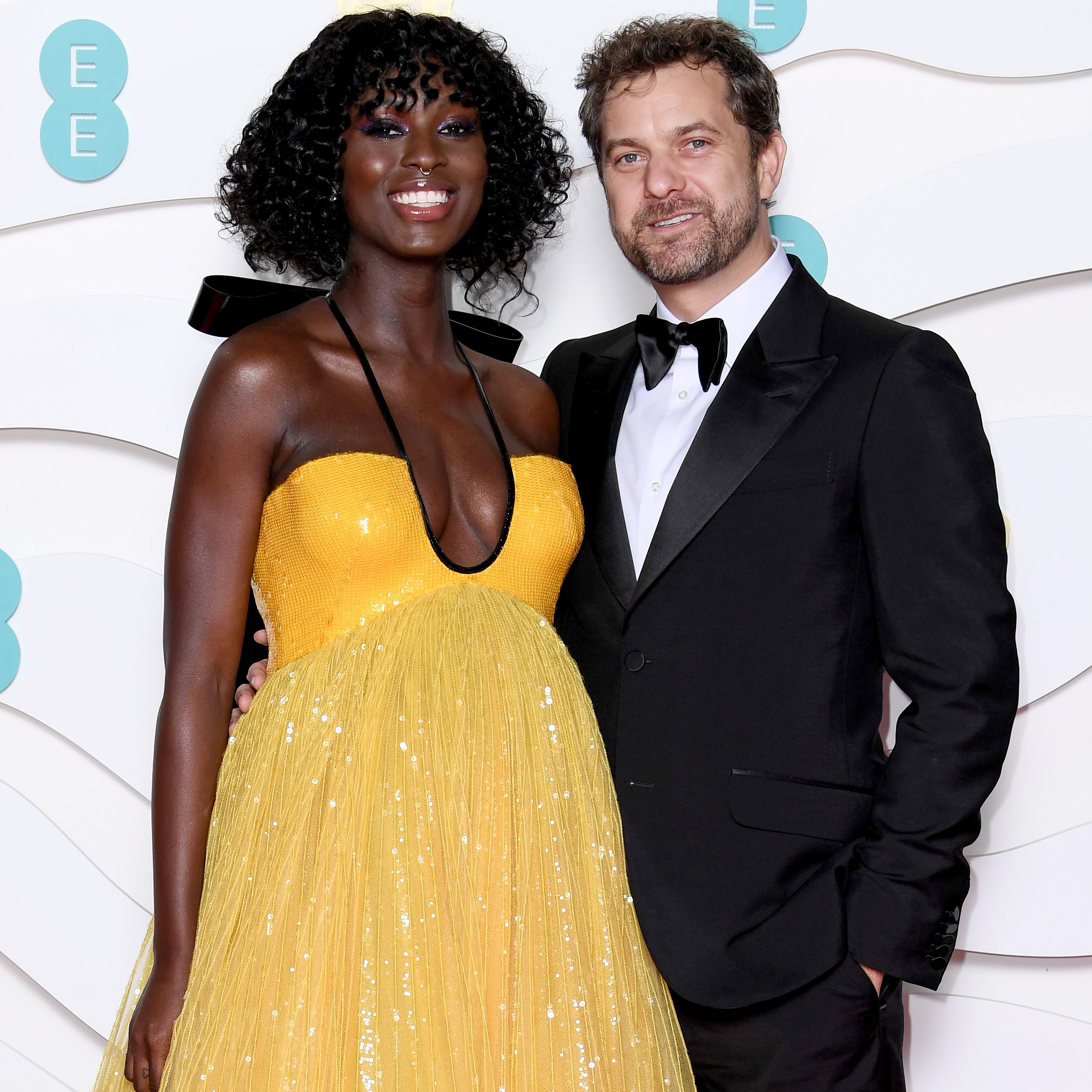 “We kind of had an inkling. Cycles change,” he explained. “This was literally the most joyous moment of my life. She was working out of town and I asked her to hold off a couple days before taking a test so we could do it together.”

Last month, Jackson gave his wife a special shout-out on her first Mother’s Day and shared his admiration for the way she has embraced motherhood.

“Dear Jodie, On this most special of mothers days I want to thank you for the being the light that you are. For the passion with which you threw yourself into nurturing and protecting our child when she was in your womb,” the Dawson’s Creek alum captioned a photo of Turner-Smith holding their daughter. “For the dedication and will you showed bringing her into the world. I have never witnessed a more powerful being than you through those moments. Thank you for the depth of grace you have found since our daughter has arrived. The commitment that you make look so effortless but I know is anything but.”

Turner-Smith isn’t shy about proclaiming her love for her husband via social media. The True Blood alum penned a sweet Valentine’s Day tribute to Jackson in February.

“Our 2nd valentine’s day and it’s even more magical than the first,” she wrote at the time. “Here’s to a lifetime of them. happy valentine’s day to the man who sees my soul and holds my heart love you, baby daddy.”