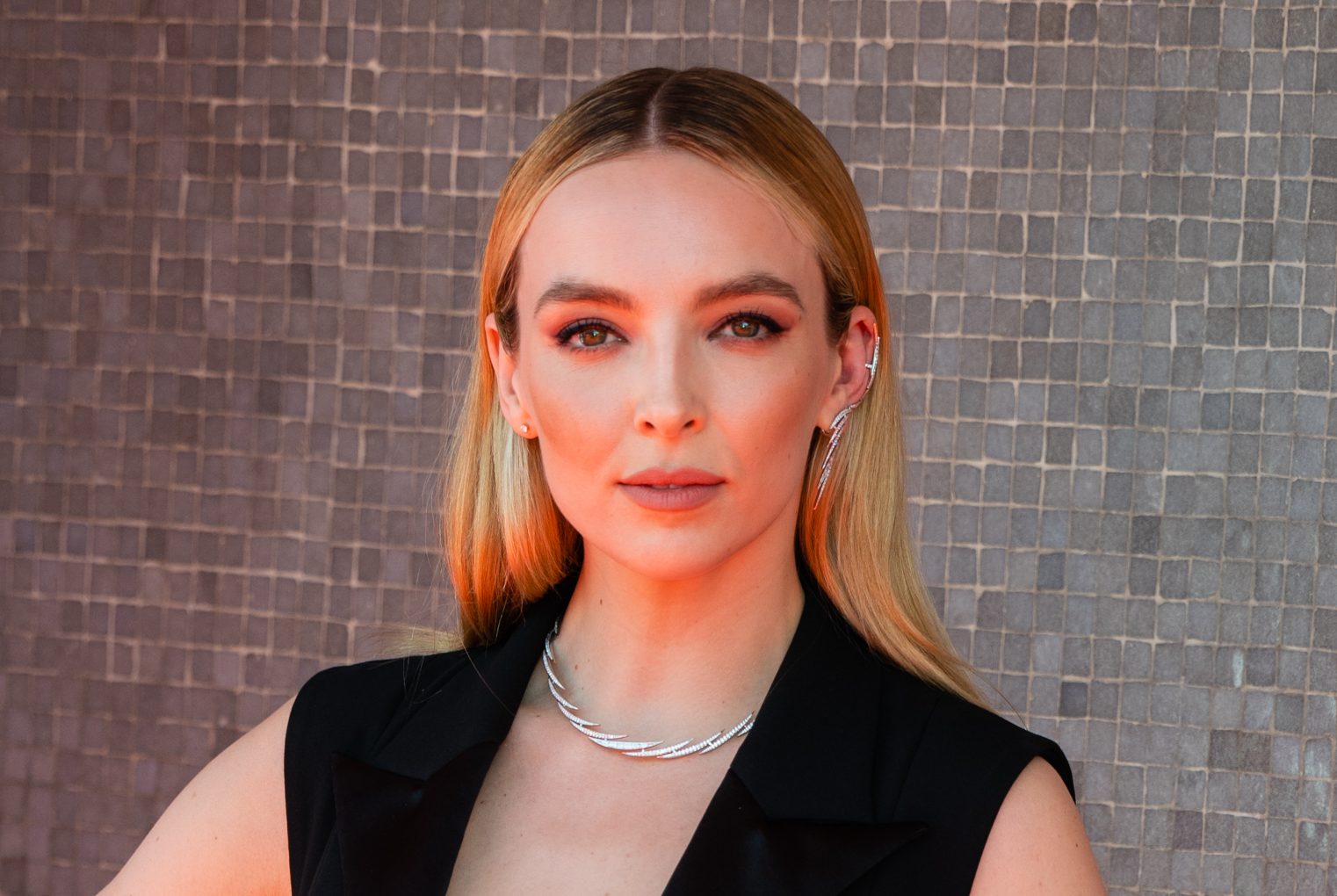 Forget social media, numbers are now telling us what is most aesthetically pleasing, with Jodie Comer being crowned, mathematically, the most beautiful woman in the world.

But may we remind you, beauty is in the eye of the beholder.

There is absolutely no argument here the Killing Eve star is a queen, but she’s now topped a list of beauty – which also includes Zendaya, Bella Hadid and Beyonce – as calculated by whimsical research, ‘pioneered by ancient Greeks’ and employed by a Harley Street surgeon.

The Golden Ratio of Beauty Phi, which apparently measures physical perfection and doesn’t at all sound made up or toxic, took into account 29-year old Jodie’s eyes, eyebrows, nose, lips, chin, jaw and facial shape and found them to be 94.52% accurate.

What does that even mean, we hear you say.

So, the Golden Ratio is a mathematical equation, called the extreme and mean ratio by ancient Greek mathematician Euclid, and is used in architecture and art, as well, as, evidently on people, to measure beauty – and was even used by Leonardo Da Vinci for the perfect human male body in his famous work, the Vitruvian Man (yeah, you know the one).

The premise behind this is that the closer the ratios of a face or body are to the number 1.618 (Phi), the more beautiful they become, but, look, we got into words, not numbers, so this isn’t something we really have the prowess to independently check the working of.

Dr De Silva, who runs the Centre For Advanced Facial Cosmetic And Plastic Surgery in London and has evidently not mapped our face yet, said: ‘Jodie Comer was the clear winner when all elements of the face were measured for physical perfection.

‘She had the highest overall reading for the positioning of her nose and lips, with a score of 98.7%, which is only 1.3% away from being the perfect shape.

‘Jodie also had the highest score for her nose width and length and she was near the top for the shape of her lips and the position of her eyes.

‘Her chin is beautifully shaped and her overall face shape is really strong. The only element she was marked down for was her eyebrows which achieved an average score of 88%.’

Hey, there’s nothing average about 88%. But in the interests of entertainment, we shall press on.

When it comes to Zendaya, she was a close second behind Jodie – according to this equation – and easily topped the scores for lips with a mark of 99.5% and her forehead at 98% because who doesn’t want a 98% forehead?

Bella Hadid (who, coincidentally, topped a list previously compiled by Dr De Silva) was third, achieving top score for her eye position and her chin, and Beyoncé was fourth, scoring the highest marks for the shape of her face (99.6%) and getting very high scores for her eyes, brow area and lips like we’re marking the GCSEs.

Want to know the 10 most beautiful women in the world, and their Golden Ratio scores? Course you do, otherwise you wouldn’t have made it this far.

Anyway, we’re going to go back to our day immediately and not employ this ratio on our own, not-famous faces as a matter of self-preservation.