Home » Celebrities » Jerry Jones Is Big Mad On Radio After Cowboys Loss, 'Get Your Damn Act Together' 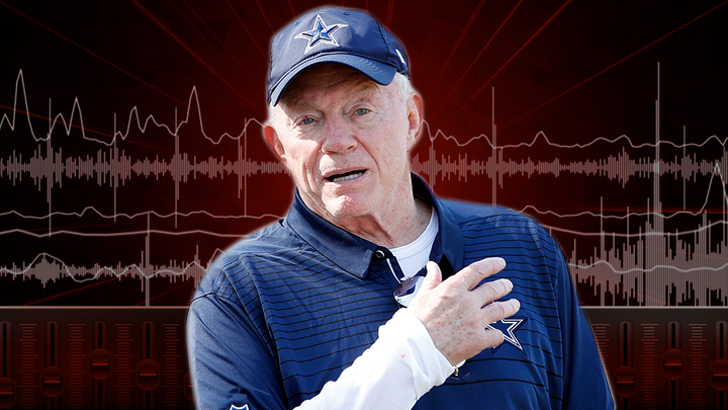 Jerry Jones dropped a “BS” bomb during a live radio interview — and was DROPPED from the air — after chewing out the hosts over Cowboys questions.

The Dallas Cowboys owner appeared on 105.3 The Fan for his weekly radio call — but it was clear from the jump he was in a BAAAAD mood following the loss to the Chicago Bears.

The hosts asked Jones if he was embarrassed about the loss — to which he shot back, “Get your damn act together!”

“We’re going to have a good visit this morning, but settle down just a little bit.”

As the hosts continued to ask questions, Jones warned them — “I don’t like your attitude to come in. I’ve been traveling all night and I don’t have the patience to jack with you today.”

Both sides settled down and talked about the Cowboys problems — from the kicking game to the defense — and at one point, Jerry used an expletive ON THE AIR! 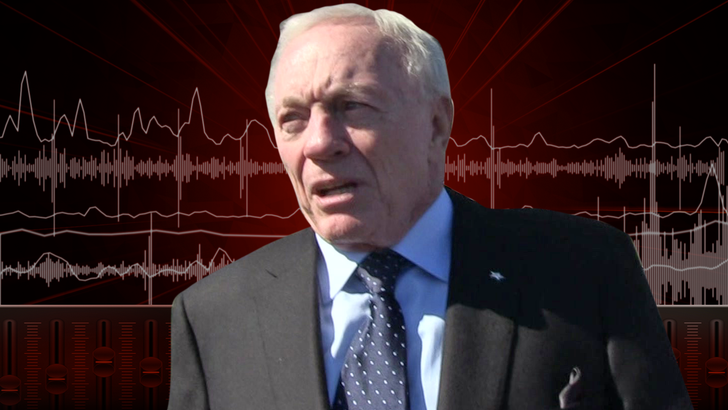 The show dropped Jones from the air — and explained that they panicked when he used the curse word. They had tried to just drop the audio, but they accidentally hung up on him instead.

Don’t worry, Jones got back on the air and continued the interview … but yeah, talk about a tough Friday.