Jeremy Clarkson reveals he has opened up a farm shop

The former Top Gear presenter, 60, says although his experience at prestigious Repton public school was “horrible”, it “brought me to my senses” and made him the thick-skinned, forthright TV personality he is today.

Jeremy, who now presents The Grand Tour series, has previously said school bullies made him lick toilets clean and on one occasion someone defecated in his tuck box.

But he tells The Andy Jaye Podcast he is now more philosophical about the experience.

He says: “The first two years I got bullied – and I have to be careful how I phrase this – I don’t necessarily think in my case the bullying I got for the first few years was a bad thing.

“I think it sharpened me up and brought me to my senses. I appreciate that for many, many, many people bullying is horrific, but it just wasn’t for me particularly.

“I mean it was horrible to suffer from it but I look back and I am grateful for what it made me become, if that makes sense.” 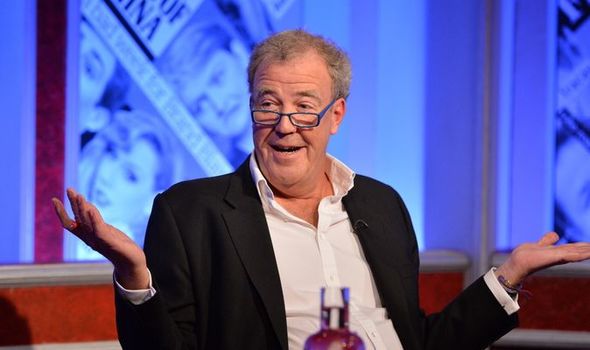 Established more than 460 years ago, Repton, in Derbyshire, boasts alumni such as the former Archbishop of Canterbury Michael Ramsey, Goodie Graeme Garden and novelists Roald Dahl and Christopher Isherwood.

But Jeremy was later expelled from Repton for “drinking, smoking and generally making a nuisance of himself” – which launched his journalistic career.

He says: “Being expelled I was walking down the village street and bumped into a man who was the general manager of the local paper, the Doncaster Evening Post.

“He said, ‘What are you doing here, I thought you would be at school?’ and I said, ‘I’ve been expelled’.

“He said, ‘Ha, well you will have to be a journalist then’.”

Who is Suzie Fletcher from The Repair Shop?