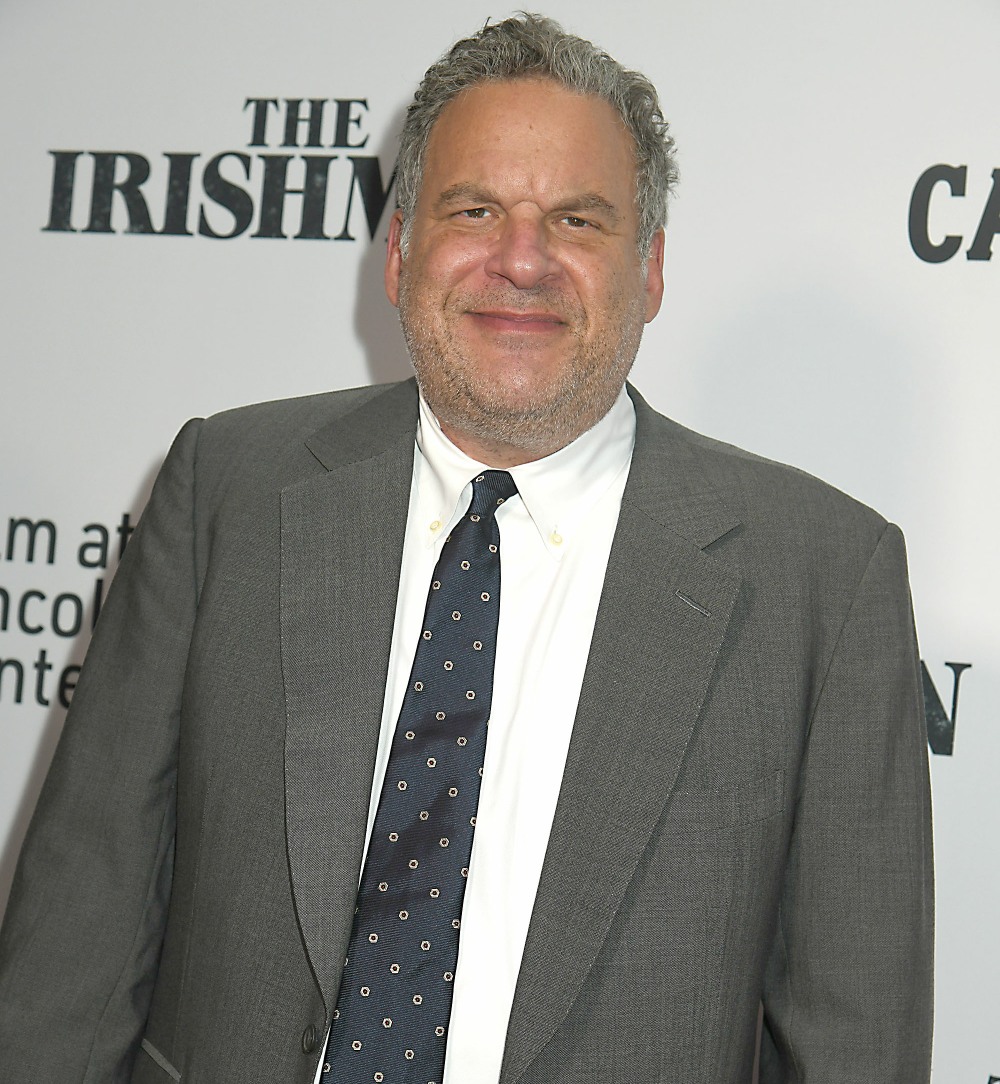 Jeff Garlin is an actor and comedian, mostly famous for Curb Your Enthusiasm (he’s a series regular) and The Goldbergs, which has been airing on network television since 2013. Garlin has just been fired from The Goldbergs for cause. A few weeks ago, Vanity Fair revealed that there had long been rumors of Garlin’s toxic, bullying and abusive manner on the set of The Goldbergs. VF did an interview with Garlin in which he tried to minimize the rumors and reports. He played it like it was all just a series of misunderstandings, like crew members didn’t “get” his “humor.” Humor like holding a crew member’s face and repeatedly yelling “vagina” at her. Humor like humiliating a senior lady stand-in. Apparently, Sony Pictures Television did an in-house investigation and they just fired him on Thursday:

ABC’s long-running comedy The Goldbergs lost a series regular when George Segal died earlier this year. Now another original star who plays a member of the Goldbergs clan, Jeff Garlin, is departing following multiple misconduct allegations and HR investigations. According to sources, a mutual agreement was reached today that Garlin will not be returning to the show. His exit is effective immediately. Reps for Sony Pictures Television, which produces the comedy, had no comment.

Garlin was believed to have had one more day of shooting left from the original 18-episode Season 9 order after his schedule had been reduced. No decision has been made yet on a potential 10th season of The Goldbergs, which remains one of ABC’s strongest comedy series.

The veteran comedian addressed some of the accusations and confirmed that he had been the subject of HR probes in an extensive interview with Vanity Fair‘s Maureen Ryan this month, in which he also denied speculation that he has been fired from the show. Following the VF interview, Deadline was contacted by a number of current and former co-workers of Garlin. Speaking on condition of anonymity over fear of retribution, they spoke of a great work environment on the show, which would change dramatically on the days Garlin is on set.

“He is extremely verbally and emotionally abusive,” a Goldbergs employee told Deadline. According to a source on the show, a camera assistant made a complaint to her department head about Garlin’s use of the word (“vagina”). After the actor found out, he reportedly put his hands around her and kept saying “vagina” in her face over and over again. Overall, Garlin’s go-to jokes that a number of people on the show found offensive were talking about grandma’s vagina, balls and brassier, a co-worker said. Additionally, he would not address some longtime female crew members by name, using instead nicknames that some also considered offensive.

The VF interview addresses an incident involving Garlin and two longtime stand-ins on the show, a married couple who are beloved by the cast and crew. Garlin referred to it as “a joke that was completely missed — because I like this guy. I like his wife. I’ve worked with them for years.” According to an eyewitness of the incident, Garlin did not appear to be joking as he walked behind the female stand-in. “He screamed at her, ‘Why are you always in my way? Get the f*ck out of my way’ as she was walking down the ramp on the set after they had done blocking for a scene. She was confused and looked around.” Garlin then turned to the woman’s husband, saying, “Tell your wife to get the f*ck out of my way.”

According to sources, cast and crew were appalled, and “this was the straw that broke the camel’s back” in terms of their tolerance for Garlin’s antics, leading to new HR complaints. “Not just would he intimidate that woman, he would then turn around and belittle and embarrass her husband,” the witness said. “This is just the grossest abuse of power.”

Deadline goes on to say that his toxic, abusive behavior apparently got so much worse about two months ago (including these incidents), and after that, producers began limiting his role and basically writing his character out of as many scenes as possible. Garlin has apparently only been on the set a couple of times in the past two months. For the character’s final scenes, producers are reportedly just going to use Garlin’s stand-in and they’ll CGI Garlin’s face onto the stand-in’s face. When producers announced to the cast and crew this week that Garlin wouldn’t return, some people cheered. Basically, Garlin sounds like a pig. An unfunny pig who screamed at people constantly and said “vagina” a lot because he thinks that’s “funny.” 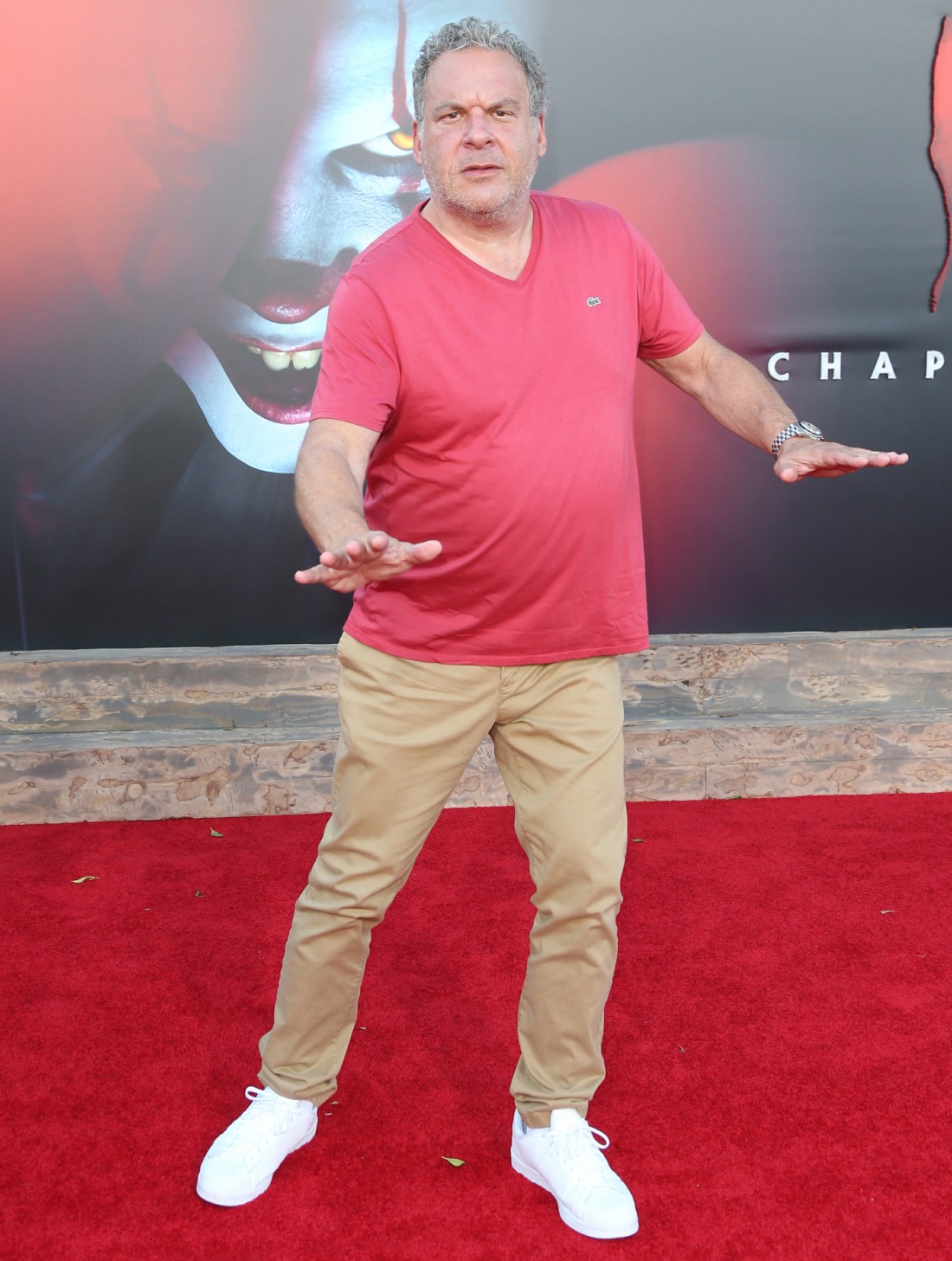