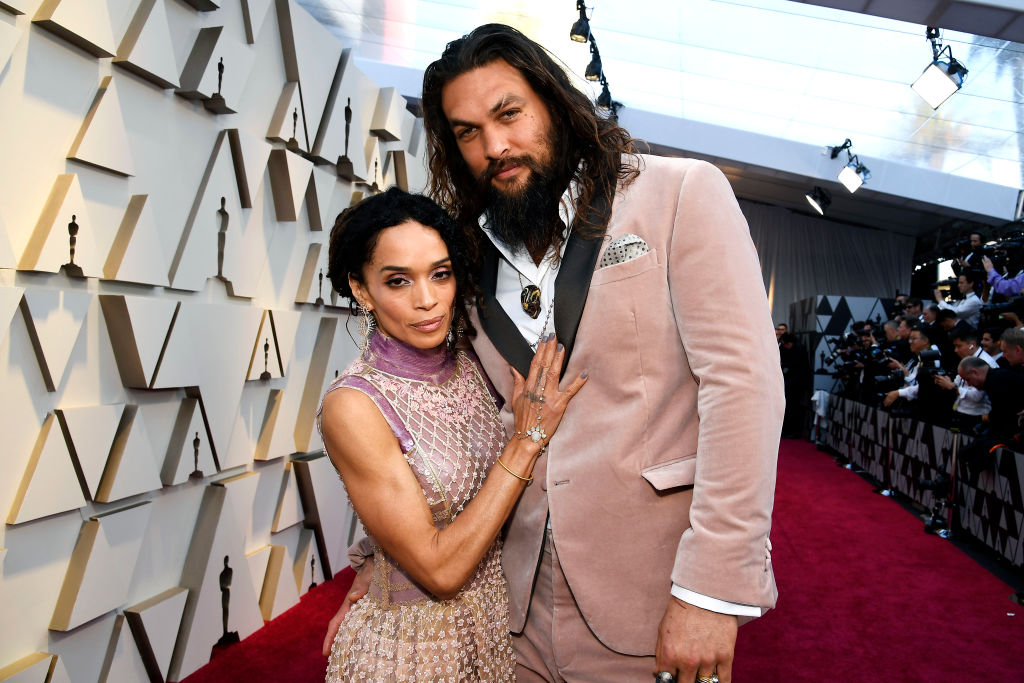 Jason Momoa and Lisa Bonet are said to have ‘grown apart’ before announcing their split after 16 years together, with a source claiming that their separation ‘didn’t happen overnight’.

Earlier this month, it was announced that the couple had made the decision to end their marriage after five years, having wed in 2017.

An announcement shared on the Game of Thrones actor’s Instagram page – which has since been deleted – said: ‘We share our family news that we are parting ways in marriage. We share this not because we think it’s newsworthy but so that as we go about our lives we may do so with dignity and honesty.’

It has since been said that they grew apart due to their ‘different focuses’, with distance having a negative toll on their marriage while Momoa was filming in various locations.

A source ‘close to Bonet’ reportedly told People that the couple ‘were amazing for years, until they no longer were’.

‘They have grown apart because of different focuses,’ they said.

‘A few years ago, Jason was struggling to find work. Now his career is booming. And he wants to keep working as much as he can,’ they added, claiming that Bonet ‘has had no interest in joining’ Momoa ‘on every location’ and stating: ‘She enjoys her life in LA.’

The insider said that it has ‘been difficult’ for them both, explaining that while distance might ‘strengthen’ other people’s relationships, for Momoa and Bonet, ‘being apart has been a disaster’.

They emphasised that the stars are ‘mature’ and ‘will keep peace’ for their children, adding: ‘It’s not going to be some scandalous divorce where they trash talk each other. They are both very spiritual and believe in a higher power.’

In July 2007, they welcomed their first child, daughter Lola, and their second, son Nakoa-Wolf, in December 2008.

Bonet is also mother to The Batman actress Zoe Kravitz, 33, who she shares with ex-husband Lenny Kravitz.

It was previously believed that Momoa and Bonet had tied the knot in 2007, but it later emerged that they were actually married a decade later.