Jasmine Harman, 44, who is best known for presenting Channel 4’s property programme, A Place In The Sun, has revealed that she thinks she has contracted coronavirus and described how “painful” her breathing was. The TV presenter revealed that she started experiencing symptoms the day before she was due to go out to Spain to film.

My breathing started to become painful.

Jasmine, who previously reached out to her Instagram followers while she was suffering from “shortness of breath” has now gone into details about her experience with the deadly bug.

The presenter exclusively told Express.co.uk: “I was supposed to be travelling on that Sunday evening.

“My breathing started to become painful.”

The TV star then went on to explain that she “didn’t feel unwell” beforehand and had been “willing” to go to work. 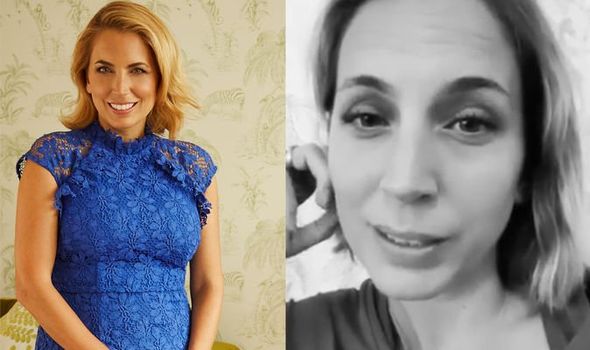 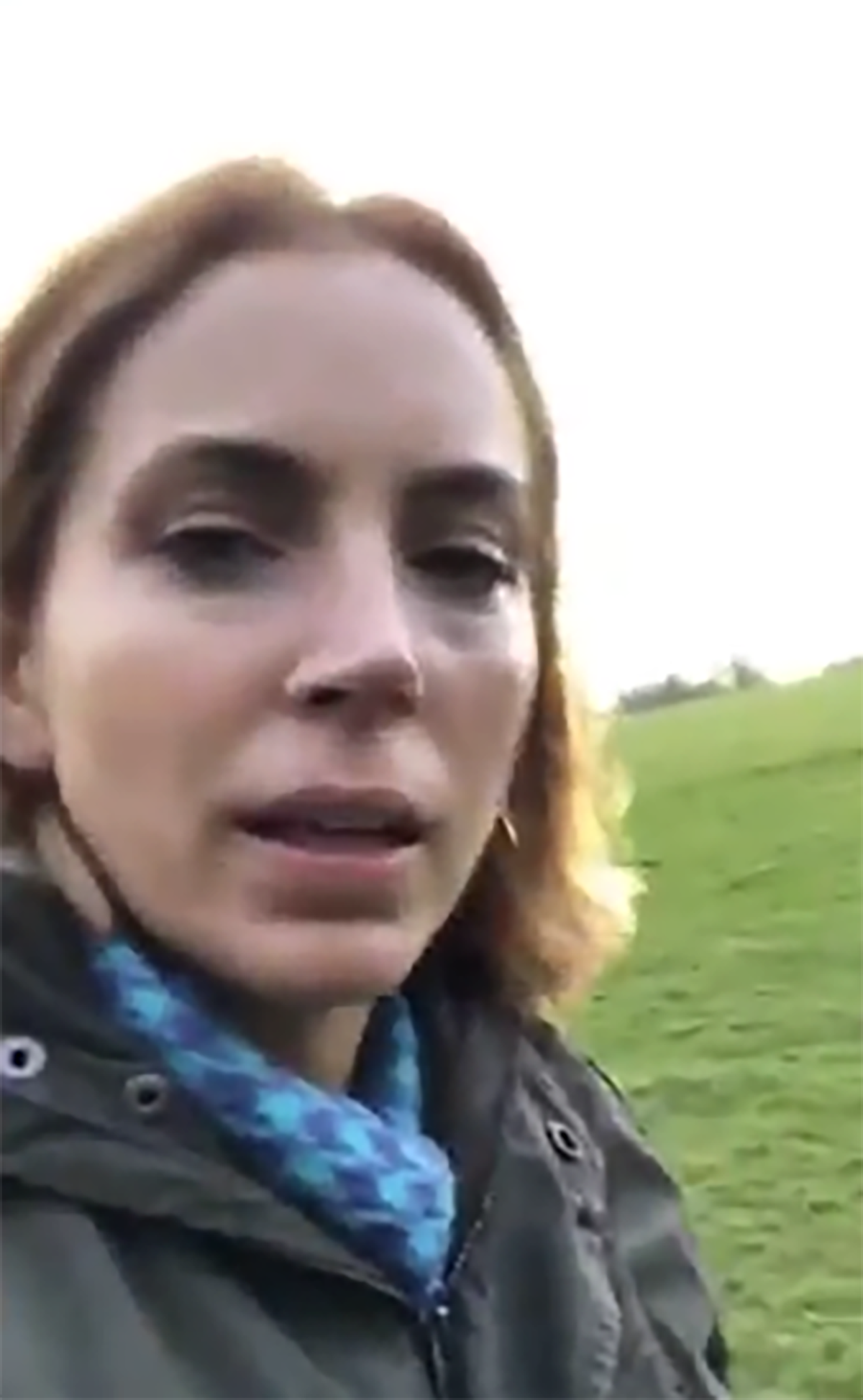 Jasmine continued: “I was travelling a lot. I’d been working a lot as well, again through airports and on planes, on trains, all over the place feeling fine.

“I wouldn’t say it was like the worst feeling I’ve ever had, at all. Because had this all not been an issue, I would have probably thought, well, I’m still fine. I’m willing to go to work.”

Jasmine, who is currently isolating with her husband and two children, then revealed that she is feeling like she is on the mend.

The presenter said: “I’m feeling a lot better. I’m still coughing, but from what I understand that might continue for a few weeks. 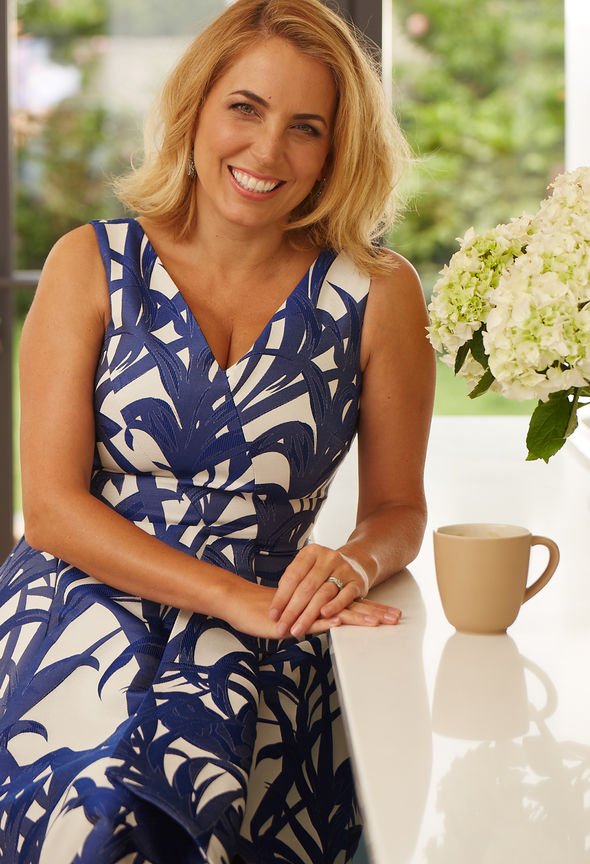 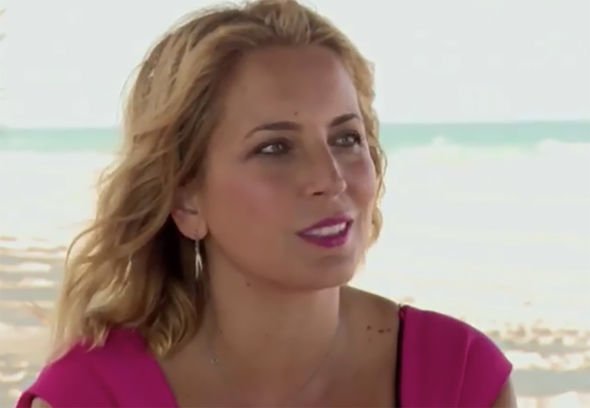 “My breathing has become a little bit easier. I had a couple of days where I thought I felt better, then I felt worse again. I felt dizzy. Yeah, I think I’m on the mend.”

The mother-of-two admitted that it was “a very scary time” when she first started having symptoms of coronavirus, and commented on how amazing her community was after she reached out.

Jasmine said: “That was a very scary time, but it was all made so much more bearable by the fact that my community around me was so amazing, and so kind, and people were so helpful because I couldn’t go out anywhere, at all.”

She continued: “My close friends and family aren’t very close to me geographically, we’re all scattered around the place, so it was really, really uplifting, and emotional to know that they had my back.”

Eamonn Holmes details ‘sadness’ at being away from Ruth Langsford  (TWITTER)

Jasmine, who has worked with A Place In The Sun for 16 years, then opened up about what she misses about working on the programme while everyone has been told to stay home.

The commentator revealed: “What I’m really missing from the work side of things is having that sort of sense of real purpose and achievement.

“That’s what’s really great with my job is the fact that at the end of each shoot, you’ve changed someone’s life.”

She then went on to explain: “It is such an amazing feeling to be able to help people make their dreams come true.

“And that is, for me, every time it never gets dull. It’s always a really magical moment.”

The presenter met her husband, Jon Boast, while they were working on the show together and tied the knot in 2009.

While reflecting on their time together, the writer said she would love to work with Jon again.

“When we did work together for many, many years on A Place In The Sun, we had such a brilliant time. We get along really well.”

A Place In The Sun airs weekdays on Channel 4 at 3pm.