Jamie Lee Curtis, 63, reflected on her Hollywood career that has spanned almost five decades as she gears up for the release of her latest outing as Laurie Strode in Halloween Ends. Jamie first played Laurie in the original Halloween movie back in 1978, and has reprised the role six times in the franchise’s numerous sequels.

In a new interview, Jamie was praised for seeming so “open” while maintaining a longstanding career in the public eye.

Greatest Hits Radio host, Jackie Brambles, said: “You seem to have no truck with secrecy or being guarded, you always look very comfortable being yourself I always feel.”

The Halloween star nodded her head and admitted that her outlook has been “hard earned” over a long period of time. 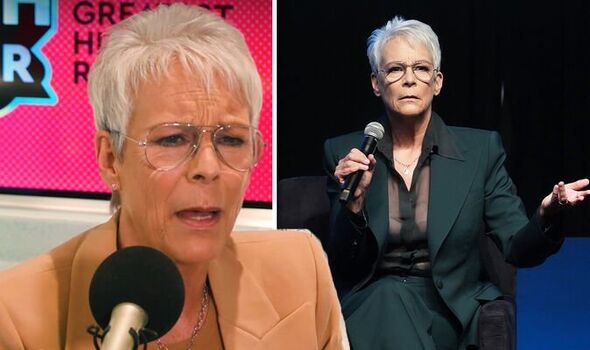 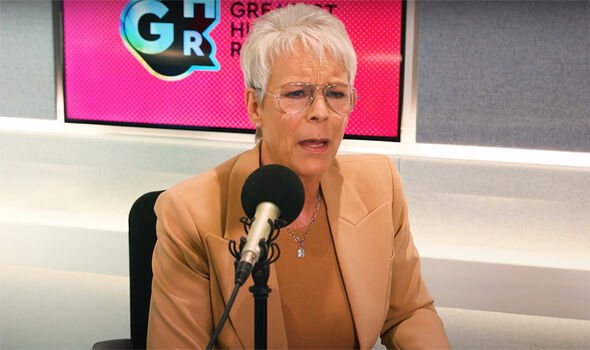 “There are mistakes, we make them and we learn.

“Life is like a Guess Who? game and you keep omitting the things that you’ve tried that don’t work for you and all of a sudden what emerges is who you are.”

She quipped that she knows she is the woman with “short, grey hair” who “wears glasses and monochrome”.

“I have a very clear idea of who I am. I have tried to find my own mind and finding my own mind has taken a while,” she continued. 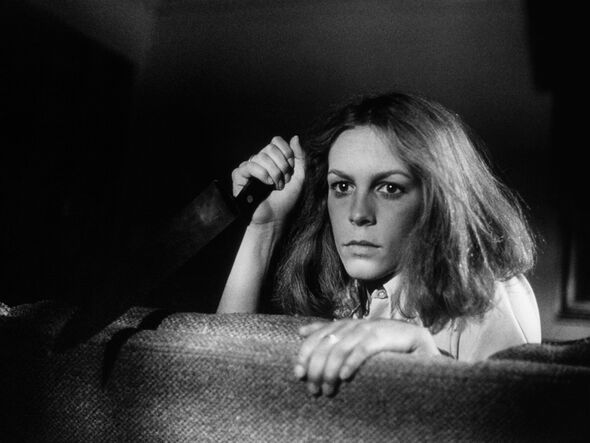 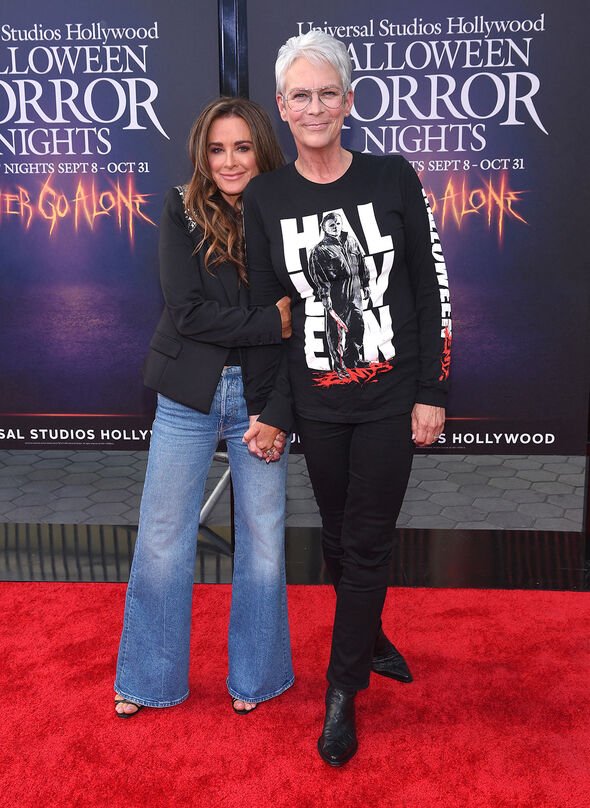 The upcoming movie, Halloween Ends, is set to be the last, 44 years after the release of the original.

Jamie’s character, Laurie, will once again face the menacing masked killer, Michael Myers, as he resurfaces following his disappearance at the end of the previous film, Halloween Kills.

Other cast members include James Jude Courtney, Judy Greer, and Real Housewives star Kyle Richards who is reprising her role as Lindsey Wallace.

In a separate interview, Jamie admitted that she broke down in tears when the reality sunk in that she was playing Laurie for the last time.

She told Digital Spy: “It’s sunk in, for sure. That last week in Savannah, Georgia, when I knew every day was going to be the last time I was going to be Laurie and be with my people, I cried every day.

“If I’m not crying, if we’re all not crying a little bit, then what have we done? We haven’t done anything.

Although Jamie is sad to see the back of the franchise, she also admitted that she has never actually seen the films.

In fact, she confessed that she isn’t much of a horror fan altogether.

Listen to Jamie Lee Curtis speak to Jackie Brambles on the Greatest Hits Radio app and website. Head to greatesthitsradio.co.uk for more.