Jamie Laing is an English television personality and actor who is best known for his role in the reality television series Made in Chelsea. Mr Laing is also the founder of his own confectionary company, Candy Kittens. He is also the heir to the McVitie’s biscuit empire and was due to star on BBC‘s Strictly Come Dancing – but has quit before the first episode could even air. But has the Made in Chelsea star really cheated on his girlfriend?

Jamie Laing has more than the Strictly curse to worry about after one of his fellow Made in Chelsea stars admitted to sleeping with him – despite him being in a relationship with girlfriend Sophie Habboo.

His mum also has two stepchildren from her remarriage.

The affluent star is approximately worth around £2million. 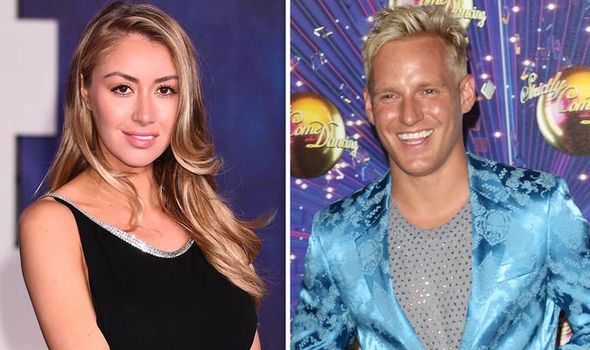 Throughout his time on the reality show, he has dated a number of co-stars including Frankie Gaff and Tara Keeney.

But now the star has been slammed for cheating on his girlfriend, Sophie Habboo.

Ahead of the show’s return, Sophie Hermann told The Sun: “He’s cheated on her countless times. We all know Jamie’s reputation. I love him, but...”

The candy entrepreneur started seeing Miss Habboo during the last series of Made in Chelsea, but he will be under scrutiny after it was revealed Rosi Mai Waldon claims to have slept with the star behind girlfriend Sophie’s back. 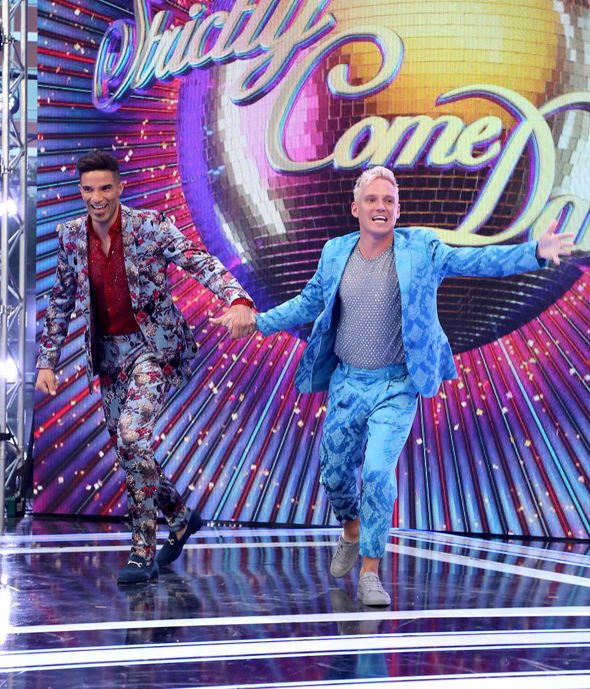 In the first episode, Rosie Mai claimed to have slept with Jamie more than once, according to the Daily Star.

On the show this week, Rosi Mai said: “I have a situation, which is what I spoke to you about, about me seeing someone, well it is kind of complicated.”

After which a shocked Verity asked if the man she’s been seeing is Jamie, which Rosi Mai then admitted to, saying they had “hooked up”.

When asked if Rosi Mai had slept with Jamie, she said: “Yes, and the worst thing about it is obviously happening at the same time as this thing with Habbs.

“It wasn’t just once, and even after the polo he has been texting me.

“I can’t remember if it was after the first time, the second time, the third, but he has made a really big thing about keeping it secret.” 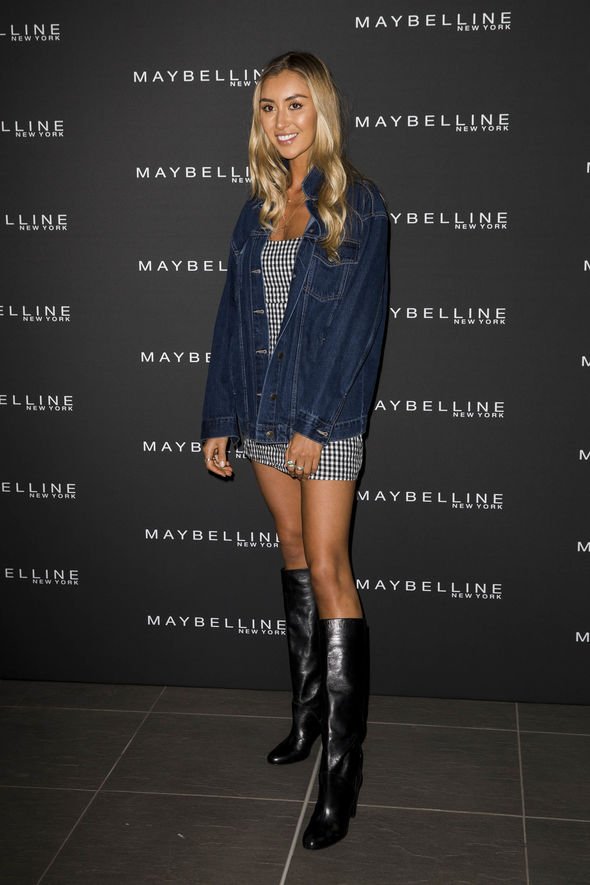 The rumours have increased speculation about the infamous Strictly Come Dancing curse – where it is claimed the BBC show has caused several relationship splits or scandals over the years.

Comedian Seann Walsh and the now separated, dance partner, Katya Jones, were the latest caught up in the curse drama after photos emerged of the couple kissings during a night out.

However, now he has quit the show it seems the Curse won’t be one of his worries. 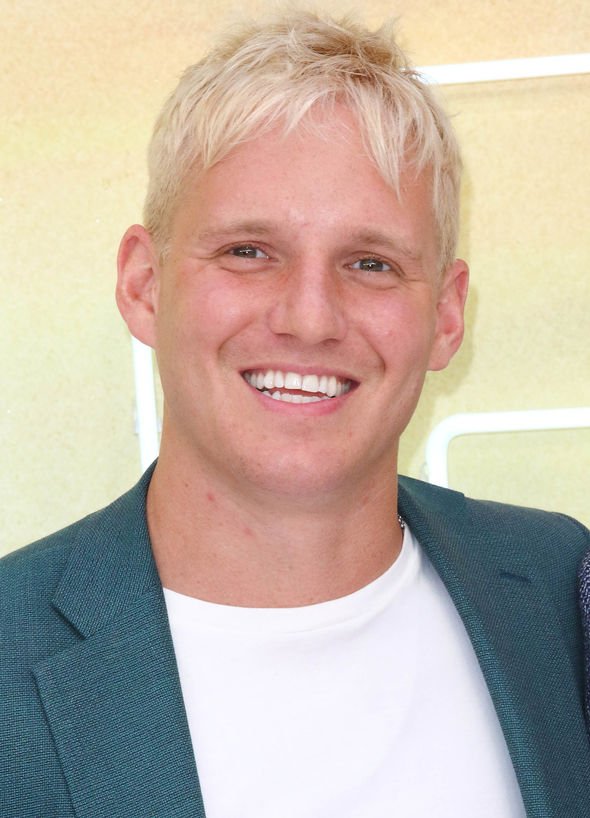 The lineup for this year’s Strictly Come Dancing 2019 was revealed last month, and while most of the contestants are currently single – Jamie Laing is not.

So will he be the latest victim of the Strictly curse before the show has even begun?

Strictly Come Dancing 2019 returns to your screen on Saturday, September 7 on BBC One at 7.10pm.